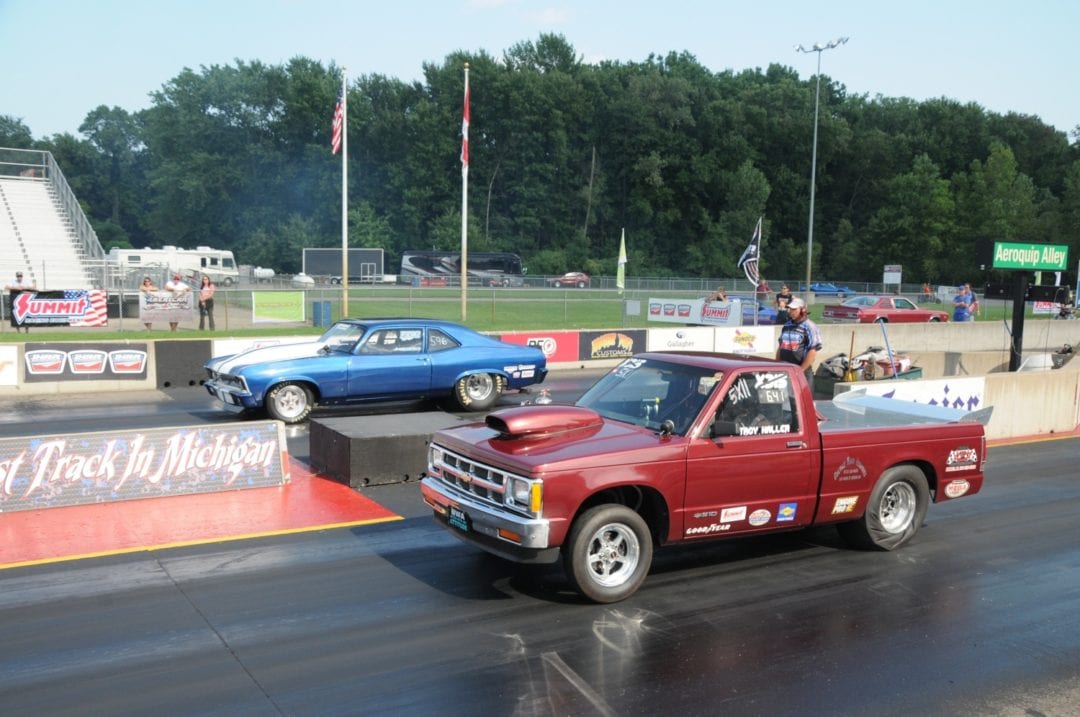 US 131 Motorsports Park, “The Fastest Track in Michigan,” has entered into a multi-year sanctioning agreement with the International Hot Rod Association (IHRA).

The Martin, Michigan, facility features racing on both the eighth-mile and quarter-mile and hosts multiple big events throughout the season. In 2018, those events included the IHRA Summit Sportsman Spectacular, the IHRA Division 5 Summit Team Finals and one of the largest IHRA Summit SuperSeries programs in the country.

“The name US 131 Motorsports Park carries prestige across the country,” IHRA Division Director Jon O’Neal said. “The small and highly dedicated staff, led by the Peterson family, have built incredibly strong racing programs by supporting the needs of their racers. We appreciate their continued commitment to a great partnership with the IHRA.”

The track has a rich history dating back to 1962 when it originally opened by John Grivins as Martin Dragway. At the time, Grivins was the youngest track operator in the country. Many of the great touring pros of the era visited the facility.

Under new ownership, the track underwent a $14 million-dollar renovation and re-opened in 2002 with first-class accommodations. The nickname “The Fastest Track in Michigan” was reinforced in September 2017 when Dom Lagana set a world record with 338.35 mph run in his Top Fuel dragster during the Funny Car Nationals.

For more information about US 131 Motorsports Park, click here.