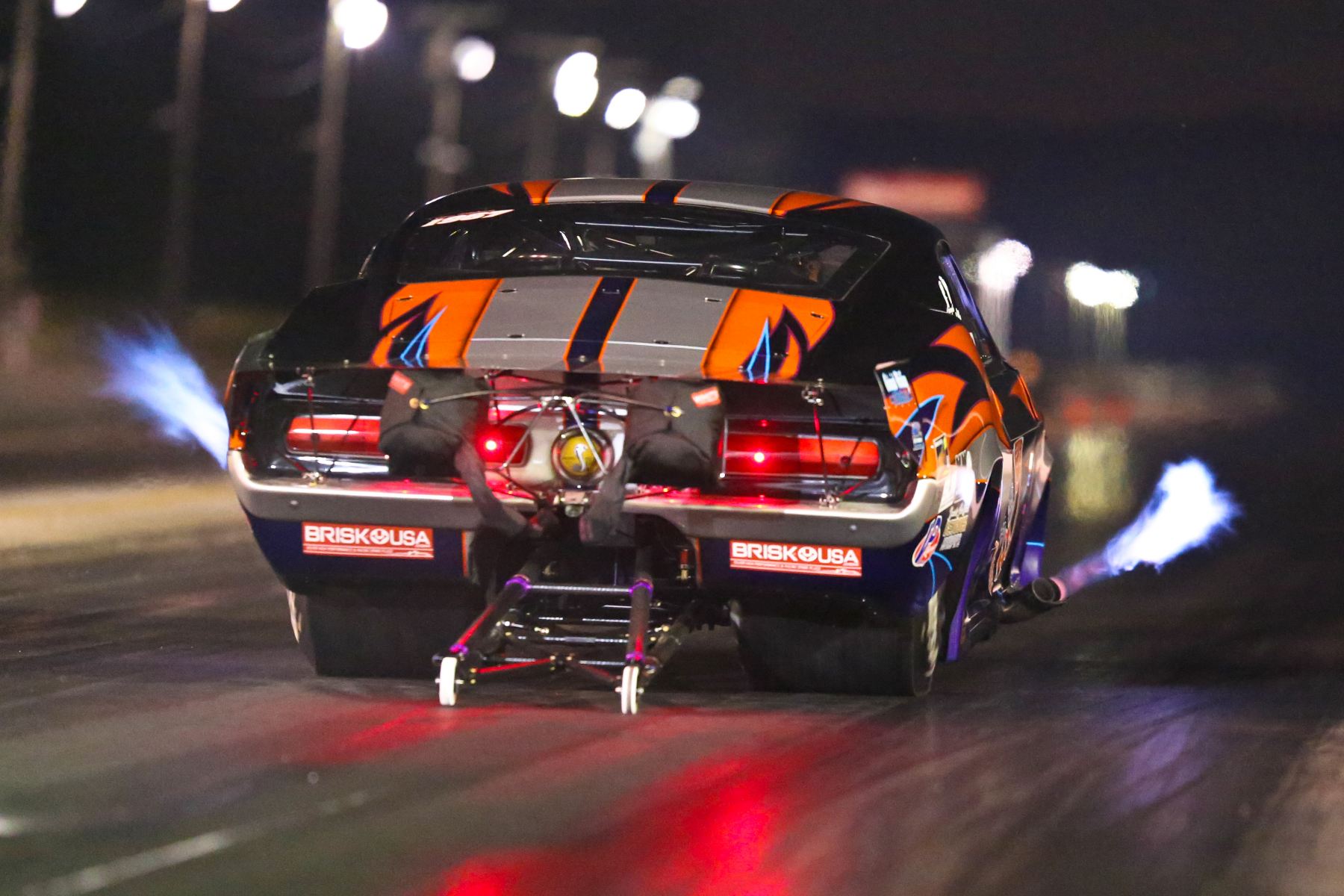 When the PDRA revealed its plans for the inaugural Summit Racing Equipment ProStars event to run in conjunction with Virginia Motorsports Park’s Night of Fire, fans and racers alike were intrigued. With a series of winner-take-all shootouts and a unique points program that will determine the eight racers who will take part in them, the ProStars is a one-of-a-kind addition to an already stacked lineup of summer races.

The top 8 drivers in ProStars points after the PDRA Summer Shootout presented by Ty-Drive, July 15-17 at VMP, will earn the opportunity to compete at the ProStars race, which coincides with VMP’s Night of Fire on July 31. ProStars competitors won’t have to pay an entry fee, and they’ll race for over $55,000 in prize money using a winner-take-all format. Pairings will be determined by a chip draw.

The points structure awards 40 points for completing one qualifying round, 10 points for each round win, a 2-point bonus for an event win, and 1 bonus point for a holeshot win in the pro classes or for a dead-on win in the sportsman classes. PDRA’s intention for the program is to reward racers who attended as many PDRA races as possible between the last three races of 2020 and the first five races of 2021. 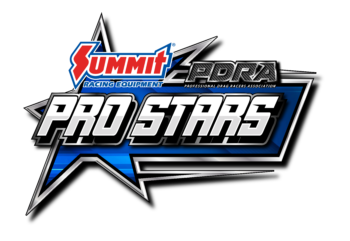 “2020 was a trying year for so many, but the PDRA was able to salvage more of the season schedule than nearly any other sanctioning body,” said Tyler Crossnoe, race director, PDRA. “Through that year, our racers understood the changes we had to make to offset racing without fans multiple times and having to move events around due to restrictions. In our offseason meetings, we all felt that we should give back to our racers and teams who made it possible for the series to continue in 2020 and still be here in 2021. We owe it to our racers to give them something new that is different from the normal national event schedule and format.”

The series has pulled out all the stops for the ProStars program so far. The unique format and sizable prize money up for grabs have caught the interest of drivers and teams from Pro Nitrous to Pro Jr. Dragster.

“The racers have really welcomed the ProStars program in its opening stanza,” Crossnoe said. “Let’s be honest – anything new in a long-standing series that isn’t ‘normal’ is nerve-racking for the officials, but this has been received actually better than expected. There have been way more comments and thoughts about it than I ever expected, but that reinforces the idea. With marketing partnerships like Summit Racing tied onto the program, you definitely want to dress to impress from the word go.”

Pro Nitrous and Pro Boost competitors will square off in the headlining shootout, with $20,000 going to the winner. The top 8 in Extreme Pro Stock will race for $10,000, and Pro Outlaw 632 competitors will get a shot at a $7,500 prize. But a win at the inaugural ProStars event will also come with priceless bragging rights. 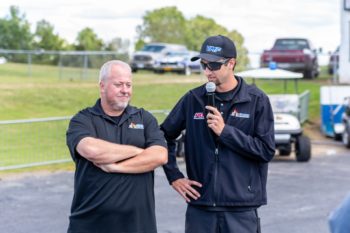 “I truly feel like this will mean just as much as a world championship,” Crossnoe said. “A series championship takes being good for eight consecutive events to outlast the field, but a one-race ‘shootout’ of sorts opens the field up to anyone who earns their spot. I’ve always said that it only takes one holeshot win or confidence-building run for someone’s mindset to change immediately, and those racers are not the ones you want to line up beside in an event like ProStars.”

The ProStars event isn’t only for the pro classes, though. The PDRA prides itself on hosting some of the most competitive sportsman and Jr. Dragster racers in the world, so they will be a part of the show as well.

“Bringing these classes in, and putting Top Sportsman and Top Dragster beside each other for the first time ever, will be extremely entertaining for the fans but will be a huge challenge for the racers,” Crossnoe said. “Top Sportsman is used to looking at a 45” overhang front end to judge the finish line while Top Dragster is accustomed to a 245” front end with a front wheel and a small little nose cone out front. Added challenges are fun, but we’ll also see who can adapt the quickest in those categories.”

“Our Jr. Dragster racers in both Pro and Top are exceptional young adults that have a bright future in this sport, a number of them already being world champions,” Crossnoe said. “They have earned the right to be involved in this program and let’s be honest – eight of the best in the country in each class, light the lamp three times and grab a cool $2,000 payday in each class. No other sanctioning body or series can match that for these kids, and we’re proud to offer it for them at the PDRA ProStars event.”