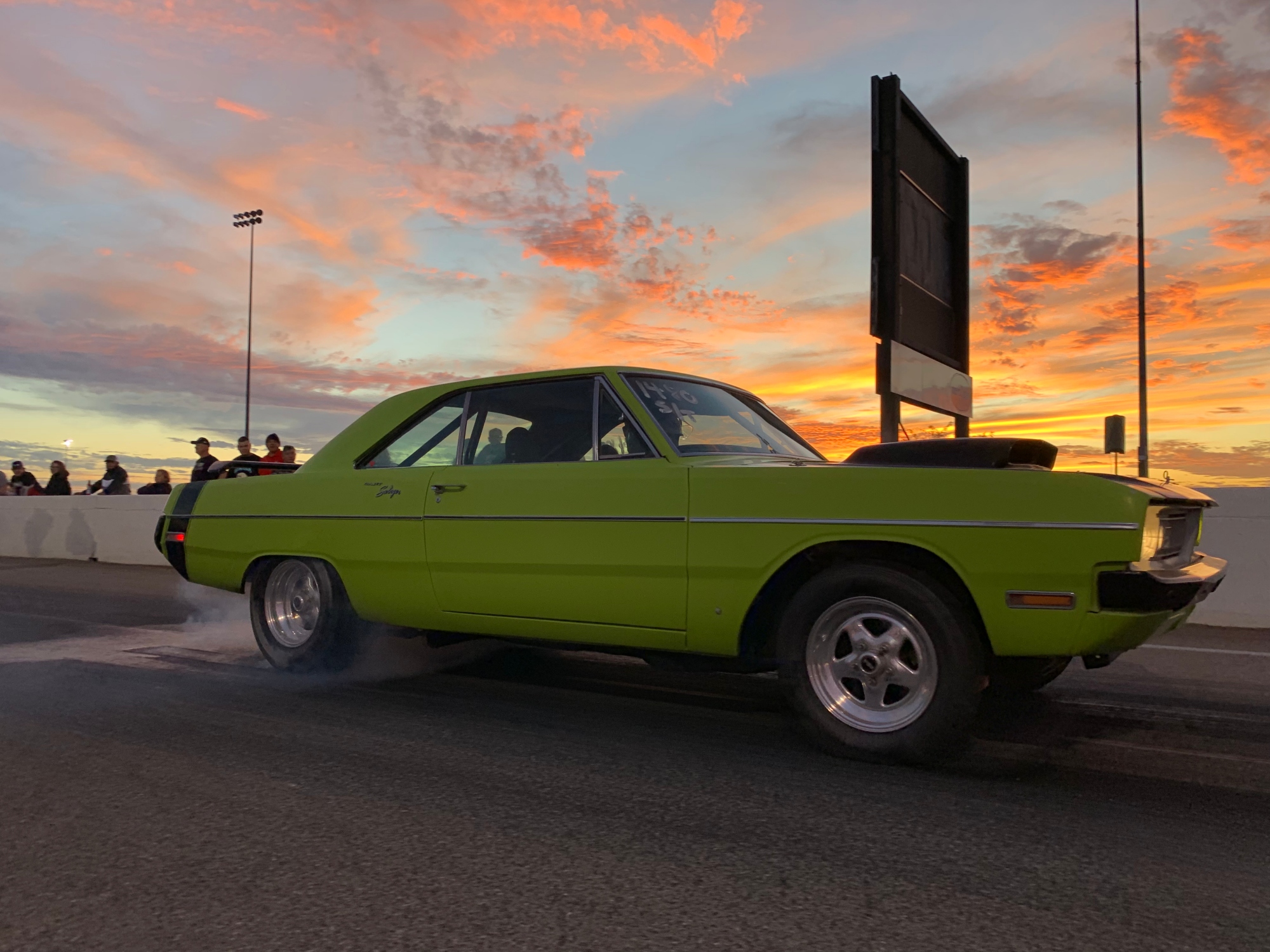 Wally Parks founded the NHRA with the goal of getting street-racing young hot rodders off the street and into a safe racing environment. Tucson Dragway owner Jim Hughes and track manager Matthew DeYoung adopted that same mindset last year when they started developing their “Beyond 1320” events, where competitors race on the unprepped shutdown area.

The goal is to cut down on Tucson’s large street racing scene. The track will notch a major victory in that battle this weekend when it hosts a Cash Days event in conjunction with a group of local street racers led by Joseph Yslas.

“When Joseph first called, I was kind of in shock because Joseph is a street racer and he’s always been a street racer,” DeYoung said. “He’s pushed it that he won’t come out. When he asked me about doing a Cash Days at the track, I said, ‘Yeah, of course. We’ll find a way to make it work. We have to.’ That’s what we’re trying to do. It’s incredible. It’s been a year or so now that we’ve been trying to build this program and it’s working.”

For DeYoung and Hughes, the call was a victory. They’ve held similar events with considerable success on their own because they attempt to recreate the street racing scene as accurately as possible.

“We try to give them the same feel,” Hughes said. “In fact, we had one event and they were out there running and a helicopter flew over and everyone started scattering. Then they were like, ‘Wait a minute, we’re OK. We can be here.’ It was really cool to give them that same feel.”

That same feel is why Yslas decided to branch out and hold the Cash Days race at the track rather than the street.

“It gives you an actual street surface, an asphalt surface, to race on,” Yslas said. “It’s not taking away from the feel of the street, it just gives us a safer place to do it. That’s what makes everyone more interested.”

Tucson’s Beyond 1320 program has also attracted the attention of other tracks who are starting to adopt the format and Beyond 1320 name – at Hughes’ urging. It’s also caught the eye of industry leaders at NHRA and SEMA.

“I think it’s good for the community and good for the industry,” Hughes said. “SEMA is impressed with what we’re doing because we’re trying to be proactive in having a solution to street racing. You can’t just go out and tell people, ‘Street racing is illegal. You better not do it.’ What’s the alternative? Give them a chance to go somewhere. Sure, we have hardcore street race guys that will race on the street on the same night we’re having a Beyond 1320 race, but more and more of them are coming [to the track] and their group is getting smaller and smaller.” 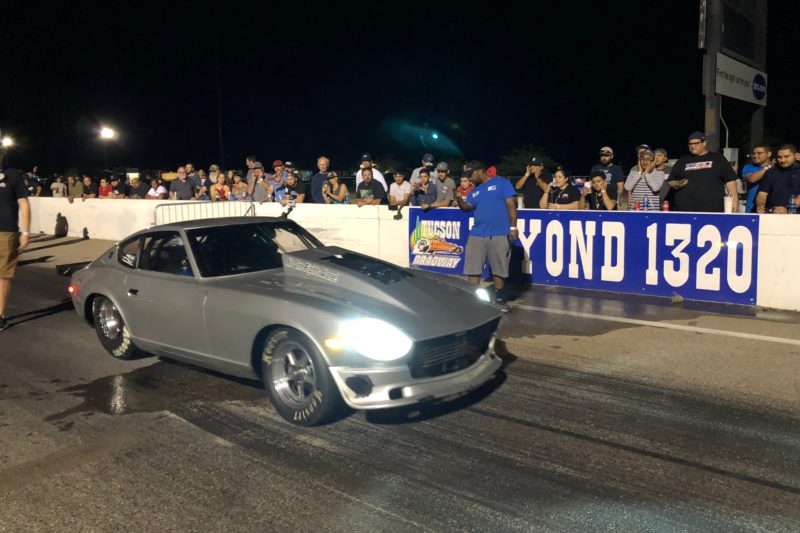 If this weekend’s event is successful, Yslas said he’s considering doing another two Cash Days Beyond 1320 events in 2020 – one in the spring and one in the fall. It makes sense to him, as well as members of the local street racing scene.

“I had somebody reach out to me to put on a Cash Days, and I suggested having it at the track,” Yslas said. “We can get everything done all at one place without having to worry about anything. A lot of us rely on our licenses to make a living. They’re not going to take our license away at the track.”

The Cash Days race is scheduled for Saturday, Dec. 21. Gates open at 1 p.m., the driver’s meeting is at 4 p.m. and racing starts at 5 p.m. Racer tech cards can be purchased for $30 plus a class buy-in, while crew member wristbands are $15. Spectators can get in for $10 per carload.