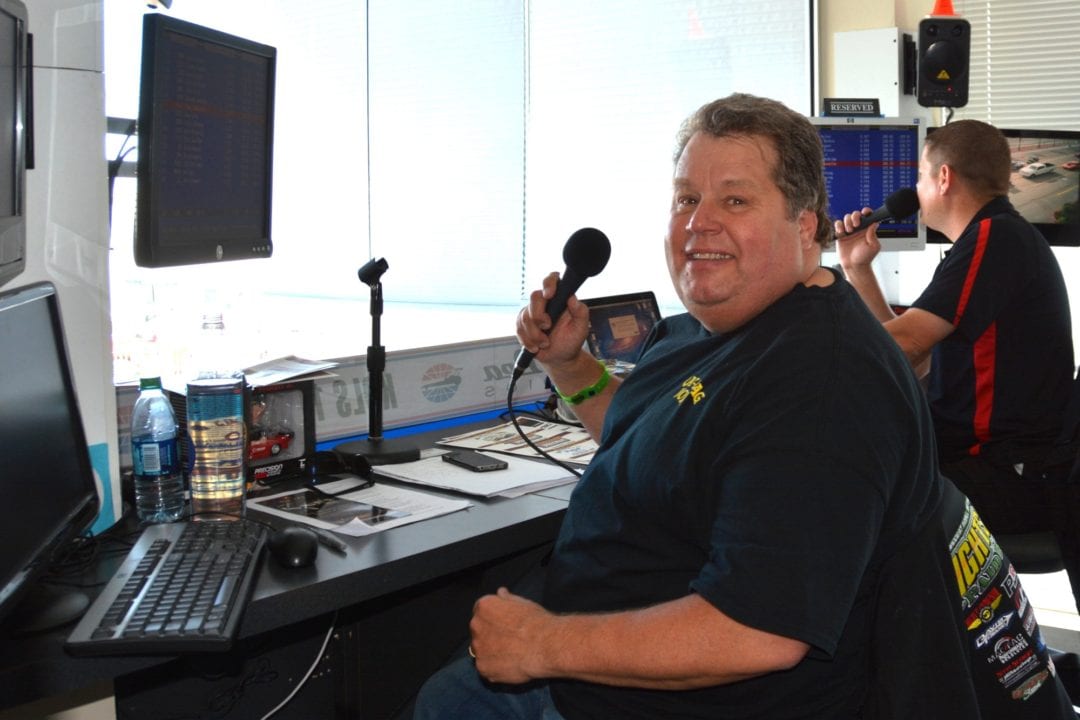 “Andy (Carter) has really stepped up. The addition of Al Tucci takes things to a whole new level,” declared MWPMS organizer and promoter Keith Haney, who also competes in the series. “There’s simply no one else out there with Al’s knowledge of the racers, their histories, their families, and their sponsors. There’s also no one quite like him once he gets going. He knows how to take care of marketing partners like no one else and brings a whole new level of excitement and enthusiasm to his work. 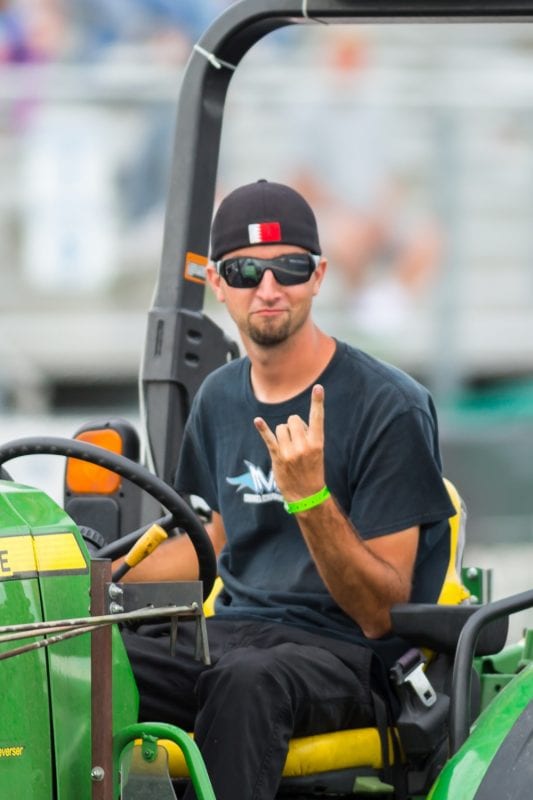 “And bringing in Tyler Crossnoe to prep the track again demonstrates the commitment of the Texas Motorplex to the Mid-West Pro Mod Series, especially to our drag radial racers,” Haney continued. “Tyler is young, but very experienced. He’s already known as the absolute best at making a track hook up for both slick and radial-equipped cars. With his help it’s going to be one badass show where we may just see records set and bars raised.”

Carter confirmed he wanted to take every step possible to make the MWPMS season opener a race to remember. “After doing this a long time now I’ve come to know a good announcer can make or break you. He keeps things flowing, keeps people entertained and really helps to keep things on track. I just knew Al would be a huge asset for this event.”

With a loud, brash, witty delivery, Tucci freely admits he’s not one to dwell on the historical or technical sides of the sport. Instead, he’s far more interested in conveying the emotion of the moment and making sure racers and fans alike have a good time and want to come back to the track.

“I just like to see good drag racing and I know that’s what these Mid-West racers are all about; they get me excited,” Tucci said. “It’s hard for me to really describe it, but I feel like I’m in those cars every time and that’s why I think my announcing style is different from anyone else’s. People say, ‘Oh, he’s so loud,’ but I don’t mean to be screaming and shattering glass, I just get genuinely excited.”

In addition to staging its annual NHRA national event, the Texas Motorplex hosts several other sanctioning bodies and holds major Pro Mod races each year, but so far hasn’t developed a strong reputation as a drag radial destination. Carter said he expects that to change with the all-eighth-mile Mid-West Pro Mod Series as it also brings Radial vs. the World and two other drag radial classes to the track, as well as 5.0 and 7.0 index classes.

“It’s not easy to prep a track for the big-tire Pro Mods and drag radials at the same event, so that’s why we’re bringing in Tyler (Crossnoe), because he’s known for prepping a track just like that. We know we have a fast track here; it just has to be made ready for the different kinds of tires,” Carter explained.

“It all comes down to run order. Once we get that nailed down I can go to work on making the prep changes as quick as possible and making the track as fast as possible for everybody,” Crossnoe said. “I’ll drive down Wednesday night, get a little bit of work in that night and get it ready for testing Thursday morning. They have good equipment at the track and I’ll be bringing in my own sprayer, so it should be good and fast all weekend long. I’m looking forward to it.”