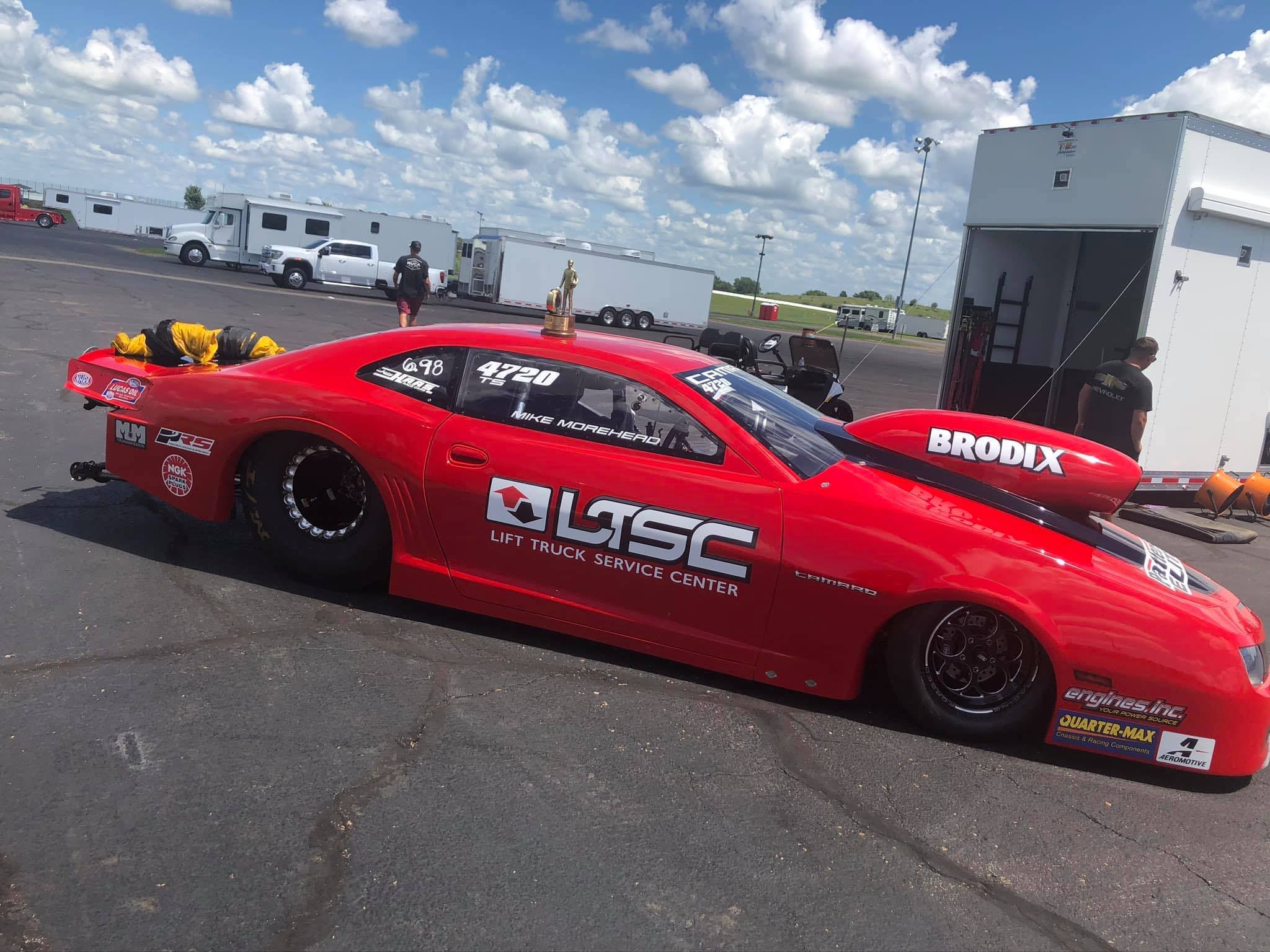 Mike Morehead had been a bracket racer for years, but it took just one weekend racing in Top Sportsman for the veteran to be hooked.

He bought a Camaro from Richard Freeman and Elite Motorsports last year, got licensed at Heartland Motorsports Park in Topeka on a Wednesday and won a NHRA divisional race the same weekend in his first Top Sportsman weekend.

Morehead is after a similar outing next month in the loaded sportsman class, as he will race for $10,000 at the CTECH World Doorslammer Nationals presented by JEGS. The class will run quarter-mile at this year’s race, which takes place March 5-7 at Orlando Speed World Dragway, and Morehead is excited to be part of the show.

“I watched it online last year and was very impressed with the way it went off,” Morehead said. “Richard, Wes (Buck), all those guys, they’re doing everything they can to make it a top-tier race. It has everybody’s attention with the amount of money to win, and I’m confident it will have a really good draw this year. And I think the fact they’re keeping it quarter-mile, that’s big.”

Top Sportsman was the lone sportsman class to race at the inaugural race a year ago, racing an eighth-mile. It will move to quarter-mile in 2021, and will be joined by a number of sportsman classes (Stock, Super Stock, Competition Eliminator) in Orlando.

For Morehead, though, his sole focus is on Top Sportsman. After bracket racing for a number of years, he wanted to race a fast door car.

He worked with Freeman to purchase a car and then Elite Motorsports assisted him and his family to get the car ready and in prime shape immediately.

That paid dividends in the opening weekend, which quickly turned into a memorable weekend in his Lift Truck Service Center Camaro.

“Buying a proven car, having the help from them, it was really big,” Morehead said. “It took all the pressure of me and let me concentrate on what I need to do. Plus they showed my wife and daughter all the little things they need to do as well. It was a different type of racing than I was used to, but they made the transition a lot easier.” 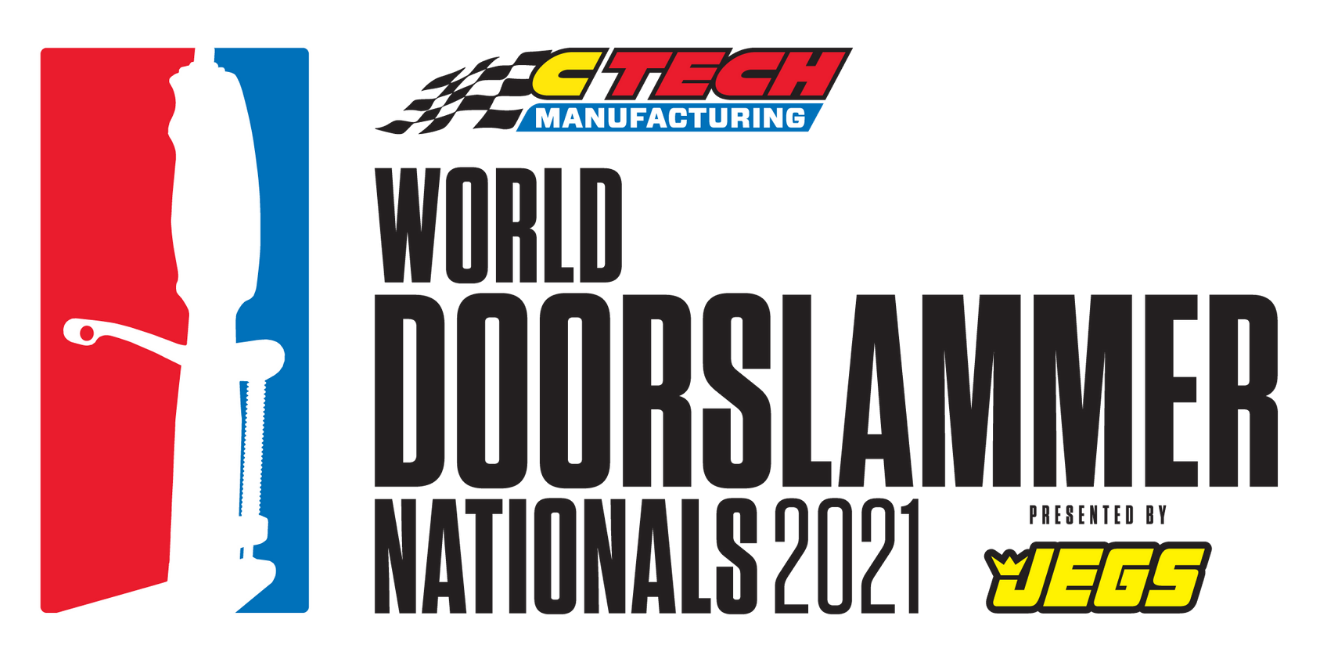 His wife, Traci, and daughters Jenna and Jordan are a big part of Morehead’s team and everyone will be on hand in Orlando as they look to cash in on the massive prize on the line in the Top Sportsman class.

“We wanted a change and we really like the doorslammers, the fast door cars,” Morehead. “It’s essentially a bracket race after qualifying in Top Sportsman and we’re used to that, so it fits me really well.”

Morehead, who owns Lift Truck Service Center, made that evident with his victory in Topeka, adding a runner-up finish at the Dallas divisional race and a semifinal at the Houston national event.

He’s gone as quick as 6.74-seconds at 205 mph and Morehead will look to build on his solid 2020 in Orlando. Morehead plans to hit a couple of races before the CTECH World Doorslammer Nationals presented by JEGS, which he hopes has him ready for one of the biggest races of the year.

“I think it will be a good deal for us,” Morehead said. “Hopefully we can showcase what we can do, but racing in this class has definitely been a thrill. The speed has been fun. It’s taken a little getting used to, but running against the type of competition that will be in Orlando, that’s the big thing for me. That’s really exciting.”