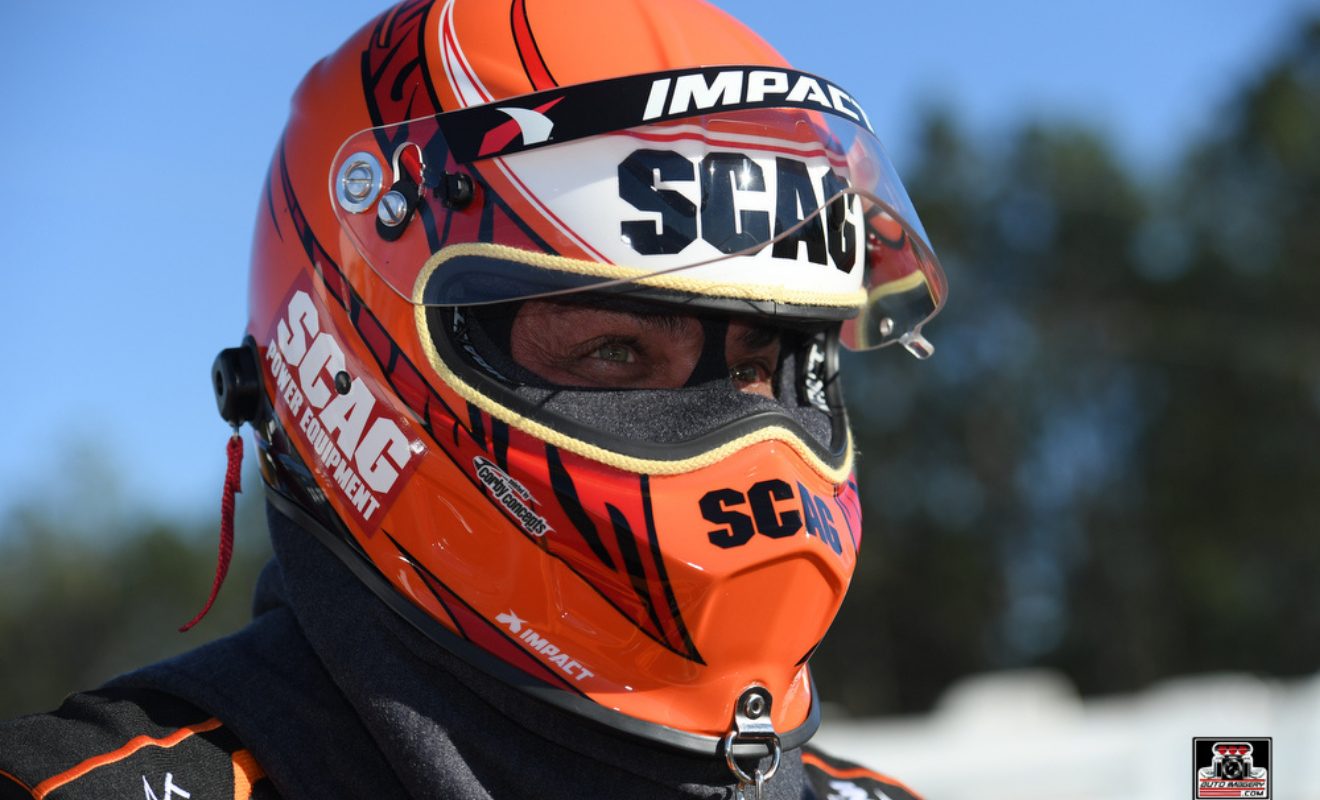 As the winningest Top Fuel driver in the history of Gainesville Raceway, Tony Schumacher entered the NHRA Gatornationals looking to add to his five Gainesville event wins. After rain washed out qualifying on Friday, and unseasonably cold weather forced NHRA to cut Saturday’s qualifying show short after the first session, Schumacher found himself starting race day from the No. 14 seed out of a 22-car field.

NHRA dubbed Schumacher’s first-round contest with Steve Torrence as the category’s marquee match-up. Against the reigning world champ, Schumacher scored the starting line advantage and maintained the lead aboard the Scag Power Equipment/Manyard Family dragster until just before the finish line when Torrence was able to chase him down and edge past, recording the win with a mere eight-foot margin-of-victory.

“It’s always unfortunate when you only have one opportunity in qualifying, and for us, we had an air line come loose on the fuel system so, we got qualified but ended up on the bottom half of the ladder and paired next to a good car,” said Schumacher of the weekend’s lone qualifying session. “And, that’s fine, I don’t mind running good cars. We put our best foot forward and made a great run. If we had a little more clutch lockup, we would’ve gone out there and won that round, but all-in-all, it’s a long, long season. We’re three races in, and I feel we have an incredibly talented group of guys and great support with Scag and the Maynard Family. I look forward to getting to Vegas for our next race, but for now, I’m looking forward to having a little time off and spending some time at home to regroup. We were on the road for three weeks straight between testing, Pomona, and Phoenix, and then after a few days off we were right back here, so I’m ready to go home and come out strong in Vegas.”