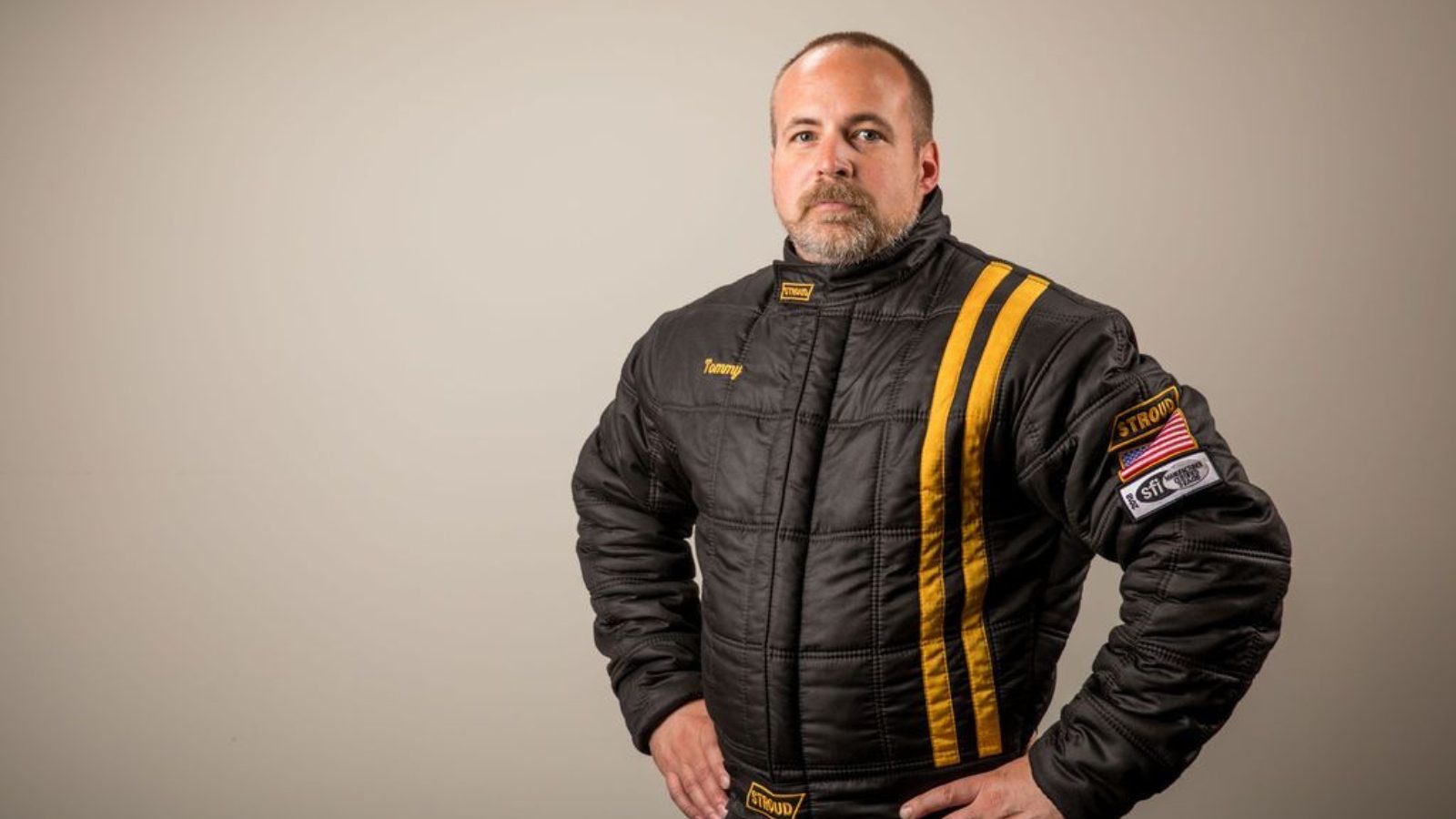 Pro Mod standout Tommy Cunningham “ecstatically” accepted his invite to the World Series of Pro Mod. Cunningham is a regular competitor in the Mid-West Drag Racing Series, as well as other doorslammer drag racing events across the country.

However, the WSOPM is one race that will stand out on his calendar in 2023. “This is the premiere event of the year, especially for us. Running with that caliber of teams between, drivers and tuners, and being put in that mix of cars – that’s awesome for us,” Cunningham explained.

Not only is he looking forward to the event, but the drag racer and entrepreneur is also ready to go toe-to-toe with the best drivers in the business. “It’s not just Pro Mod drivers,” Cunningham explained. “Some of those guys’ backgrounds don’t run Pro Mod or big tire very often, so to run with some of those guys is pretty cool.” 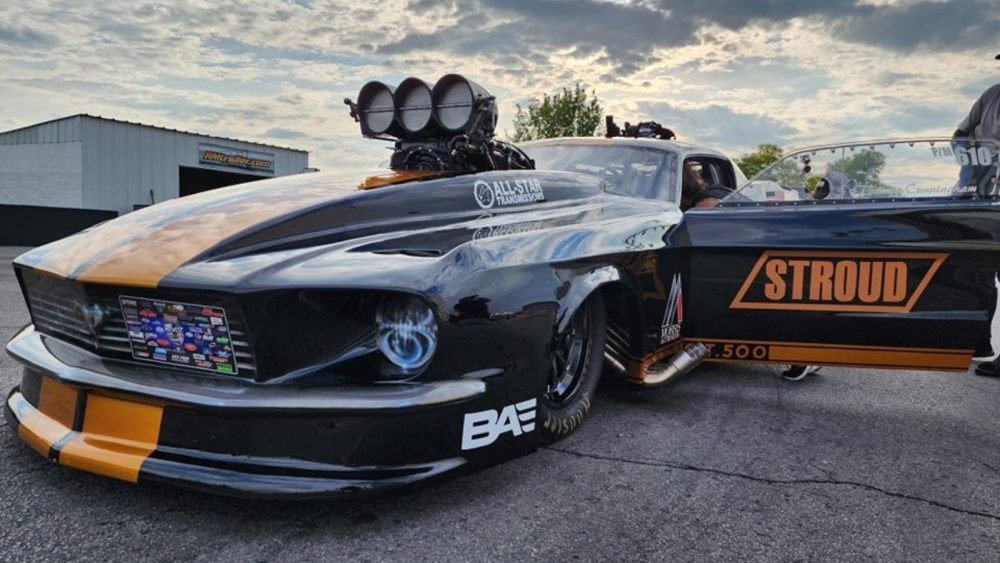 The WSOPM at Bradenton Motorsports Park in Bradenton, Florida, will provide a stage for the elite field of 32 qualified drivers. They all have one thing on their mind: to win the $100,000 cash prize.

“The big check at the end will make it different than any race we’ve ever been to,” Cunningham said. “We’ve run against several of the guys, and we’ll be in the mix.”

Cunningham will be driving his 1968 Mustang, nicknamed the “Hertz Rent-a-Racer,” thanks to drag racing announcer Al Tucci. “For the screw blower guys, I’m going to say that the mid to low-360 range is going to be a really good grouping of cars,” Cunningham predicted. “That’s where we’ll probably be.”

Another thing the owner of Stroud Safety is looking forward to is the rules. The 2023 WSOPM on March 3-5 will follow an eighth-mile outlaw format. “We’re anxious to see how the rules shake out,” said Cunningham.

He’s planning on doing some testing Tuesday or Wednesday when they arrive at BMP to get the car dialed in for the event.

“We’re excited to be down there,” Cunningham said. “If it wasn’t for the team at Stroud and for the folks at the machine shop, Cunningham Machine, in Kentucky, and if it

weren’t for some good people behind us, it would be tough to break away and do stuff like this.”

To stay up to date with all things WSOPM, check out worldseriesofpromod.com. Drivers, as well as news, are added to the site daily.