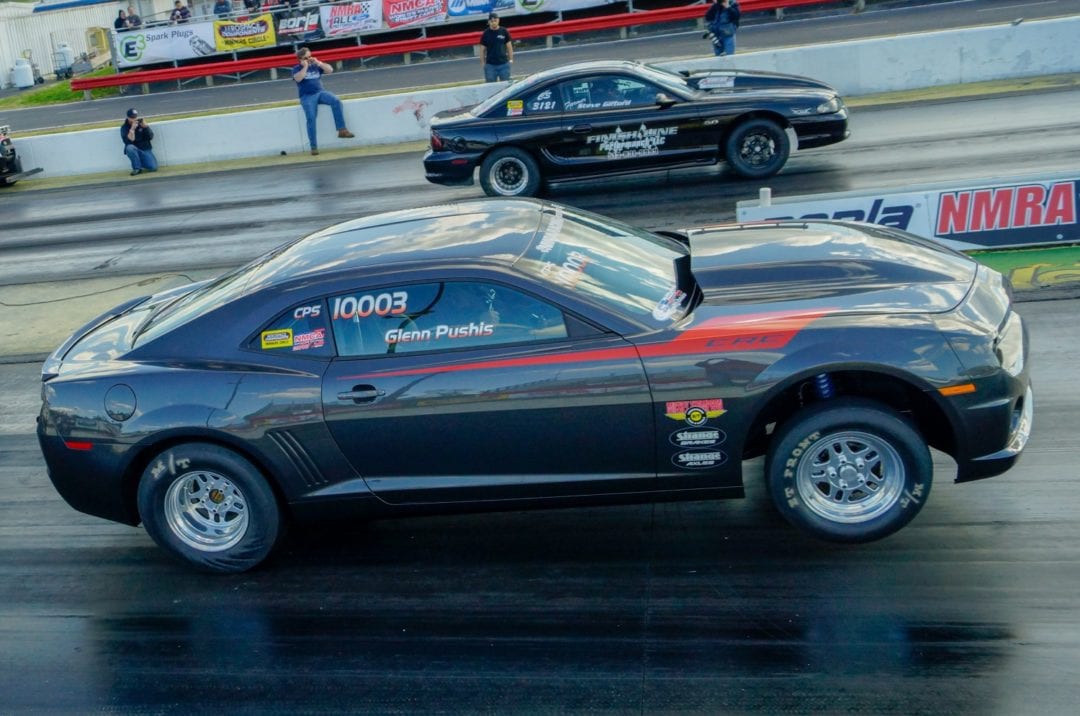 If you love NMRA and NMCA drag racing then you don’t want to miss the NMRA/NMCA All-Star Nationals, presented by MAHLE Motorsport, at Atlanta Dragway in Commerce, GA, the weekend of April 5-8, 2018. Putting the “All-Star” in the All-Star Nationals will be three special showdowns for class racers giving bonus cash prizes and bragging rights.

“The original concept when we combined NMRA and NMCA for our stop in Georgia was to create a true All-Star concept program with special showdowns for each class. When the economy was rocked, it took a few years for those opportunities to return and allow us to create special eliminators,” explained ProMedia Events and Publishing’s general manager Rollie Miller. He continued, “last year we had fun with the Sealed Stock and Open Comp Showdowns and this year we are proud to add a third category—the Street Outlaw Showdown.” 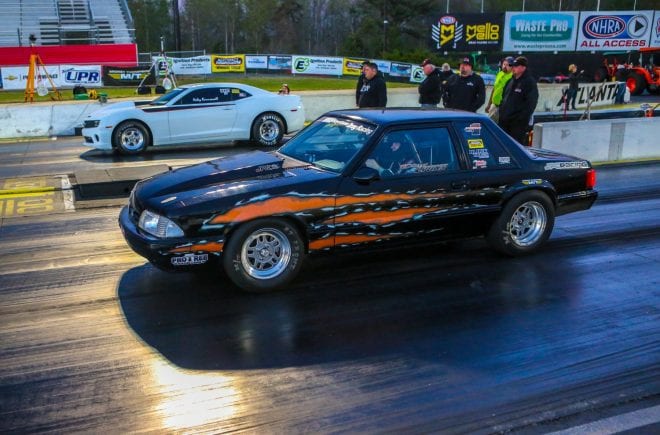 The Street Outlaw and Sealed Stock Showdowns will pull in four racers from each series to create an 8-car eliminator which will be contested on Friday and Saturday—April 6-7, 2018. The top two point earners from 2017 form the base of the All-Star team with the third racer being a wildcard drawn at the event. The fourth and final team member will be a blocker chosen by the 2017 champion, creating the 4-car team. All class rules are enforced as the racers represent their category on their respective team.

The Open Comp Showdown brings together 16 entries (two teams of 8) from the NMRA and NMCA. The first half of the 8-car team consists of the top four point earners from the previous year. Positions 5-7 are determined using the wildcard process, drawing from the racers at the event. The final eighth position will be a blocker chosen by the 2017 class champion.

The NMRA/NMCA All-Star Nationals, presented by MAHLE Motorsport, has it all and features what can only be called the World’s Fastest Street Cars of NMRA and NMCA drag racing. From VP Racing Fuels Xtreme Pro Mod and Mickey Thompson Radial Wars to Vortech/VP Racing Fuels Street Outlaw and Edelbrock Renegade…the All-Star Nationals is a high-horsepower battleground that features the best in turbo vs. nitrous vs. blower heads-up and wild action at Georgia’s House of Speed. Atlanta Dragway will be ready to set records and showcase insane NMRA and NMCA action all weekend long April 5-8, 2018.

Brought to you by Keystone Automotive and E3 Spark Plugs, the NMRA/NMCA All-Star Nationals is one of the most recognized street car motorsport events on the planet where you can witness the best in NMRA & NMCA drag racing the same weekend. This event also includes a huge Saturday/Sunday car show, a giant manufacturers midway, a used parts swap meet, burnout contests, and much more! For more information on the NMRA/NMCA All-Star Nationals log on to www.NMRAdigital.com/GA or www.NMCAdigital.com/GA or call (714) 444-2426.