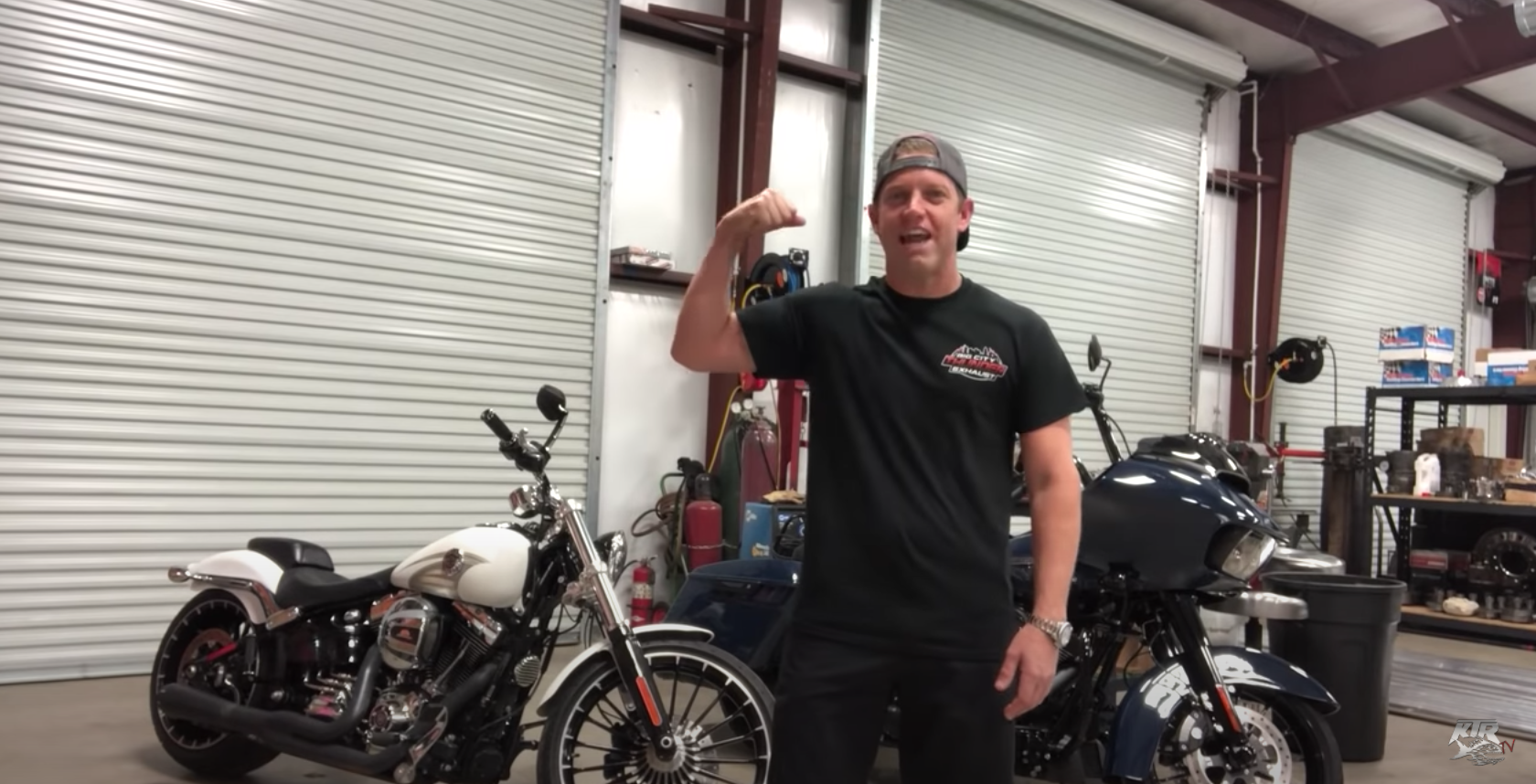 While racing is on hold, the defending NHRA Pro Mod world champ is doing whatever he can to keep busy – even if that means chopping down a tree and working on Harley-Davidsons.

Jackson and his crew have provided plenty of entertainment for fans during the extended down time, delivering some quality content in the form of YouTube videos showcasing just what levels Jackson will go to in order to give his fans a laugh.

In one case, it took trying to chop down a gargantuan tree. As competitive as Jackson is, a simple lunch bet was all it took for Jackson to get going. As you can see from the video, this was not an enjoyable venture for Jackson, but it’s well worth watching.

On the good news front, the extra time off has allowed Jackson to get everything in the shop refreshed and ready to go when drag racing – hopefully – starts back in June. For the champ, it also allowed Reese Brothers Racecars to get his championship-winning Pro Mod Camaro repaired.

Jackson crashed at the Drag Illustrated World Doorslammer Nationals in early March, but the car appears ready to roll in what will be a busy Pro Mod schedule.

The good news didn’t stop there, as Marcus Birt’s RvW Corvette – a car Jackson has tuned to incredible, record-breaking success – look as good as new after going airborne at Lights Out 11. Birt was distressed after that wild run, but with Sweet 16 3.0 postponed until October, his nitrous-powered car looks ready to go for what will be a thrilling fall season.

It has us all even more excited for racing to return.

And if this drag racing thing doesn’t work out, well, at least Jackson and his team can open up their motorcycle division.