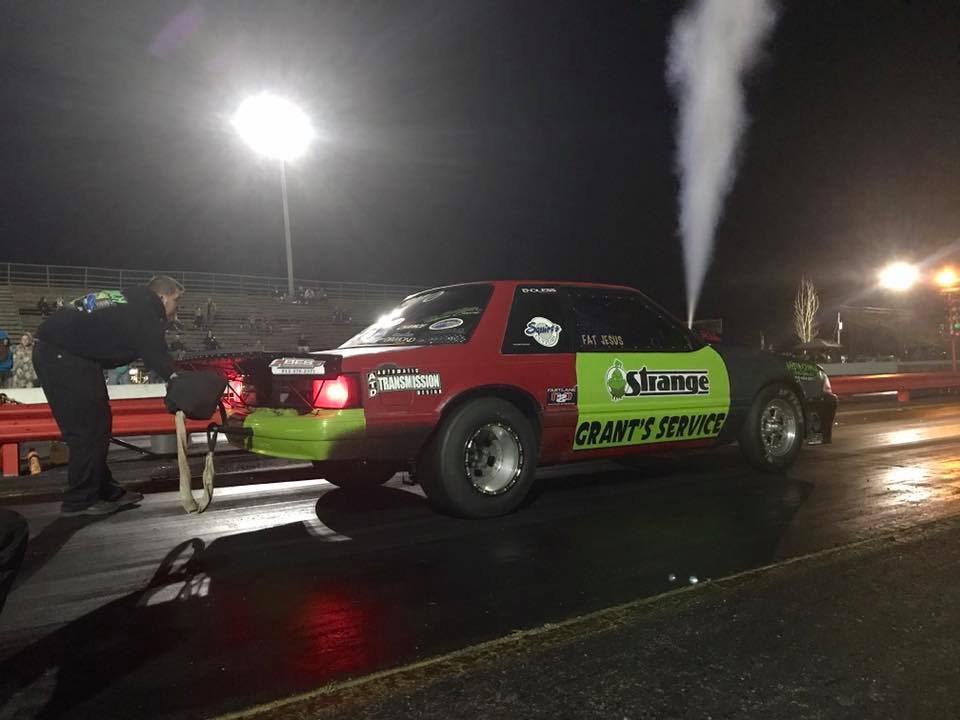 While many racers have gone from class racing to the no-time/grudge racing world, it is rare to see an extremely successful team in the ‘clocks off’ world make the swap. But for Nick Chapman, owner of ‘The Grinch,’ this is exactly what he is doing.

For those who are not familiar with the popular small-tire Fox body, Chapman fielded the entry with many of his friends, including Trevor Peterson, who was tabbed with driving duties. One of the more popular no-time shootout categories is the 26” outlaw program where entrants are able to run on a 26” wide tire and must retain factory wheelbase and factory front suspension configuration. The rest is up to them – horsepower, power adder, weight, and rear suspension. The Grinch was an instant fan favorite due to its ‘rough’ exterior appearance and strong performances over the past few seasons with the big block, nitrous oxide-assisted powerplant under the hood. 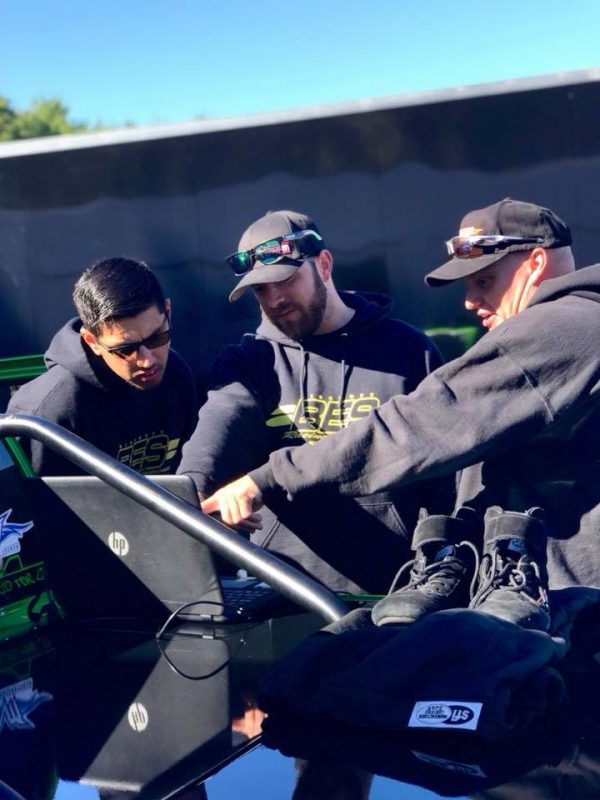 Chapman, an underrated tuner in his own right, has been under the wing of many well-known professionals like Mark Menscer from Menscer Motorsports and Tony Bischoff at BES Racing Engines. While many of the NT racers have pushed the limits of a rulebook, The Grinch stuck with a tried and true stock suspension configuration with assistance from Tin Soldier Race Cars and Menscer Motorsports. In a candid interview with the colorful yet modest car owner, we learned a lot about the combination and the goal for the Wisconsin-based team in 2018.

“We are extremely excited to try MX235 after years of watching the class grow and contemplating the move with our car,” Chapman said. “No Time has treated us very well but we are looking forward to trying our hand at the class and getting into something different in addition to the occasional return to our roots.”

The Grinch looks to have “all systems go” towards a full 2018 campaign in MX235 with their BES Racing Engines-powered Ford Mustang, topped off with a Fast Lane Nitrous Racing System. Automatic Transmission Design and Neal Chance Racing Converters back the horsepower with a strong drivetrain to propel the horsepower to the ground through the narrow 26” wide tires. Grant’s Service Performance, Authentic Automotive and Squirts Customs have a strong presence on the machine that has been a front runner over the past few seasons.

“Coming from a world with very narrow restrictions, we are having to make a number of changes to be legal for MX235,” Chapman pointed out. “When we built the car originally, we wanted to build the majority of the car to class specs in case of this move, but it’s been hard to stay class legal and contend this past season. The biggest factor for us will be the improved racing conditions and getting a weight package setup for the car quickly because we’re coming to run towards the front from the first race we enter – no reason to not dive in head first!” 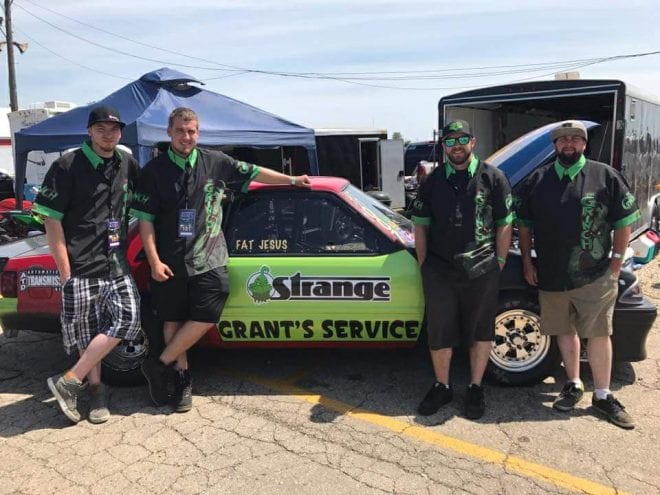 Chapman, Peterson and the entire team plan to make their MX235 debut at the Holley EFI Outlaw Street Car Reunion V at Beech Bend Raceway Park in April 2018. With a fully capable driver, a binder full of data on 26” tires and a host of big names and companies involved with this car, The Grinch may ruin the party for a number of racers eyeing the MX235 category in 2018.