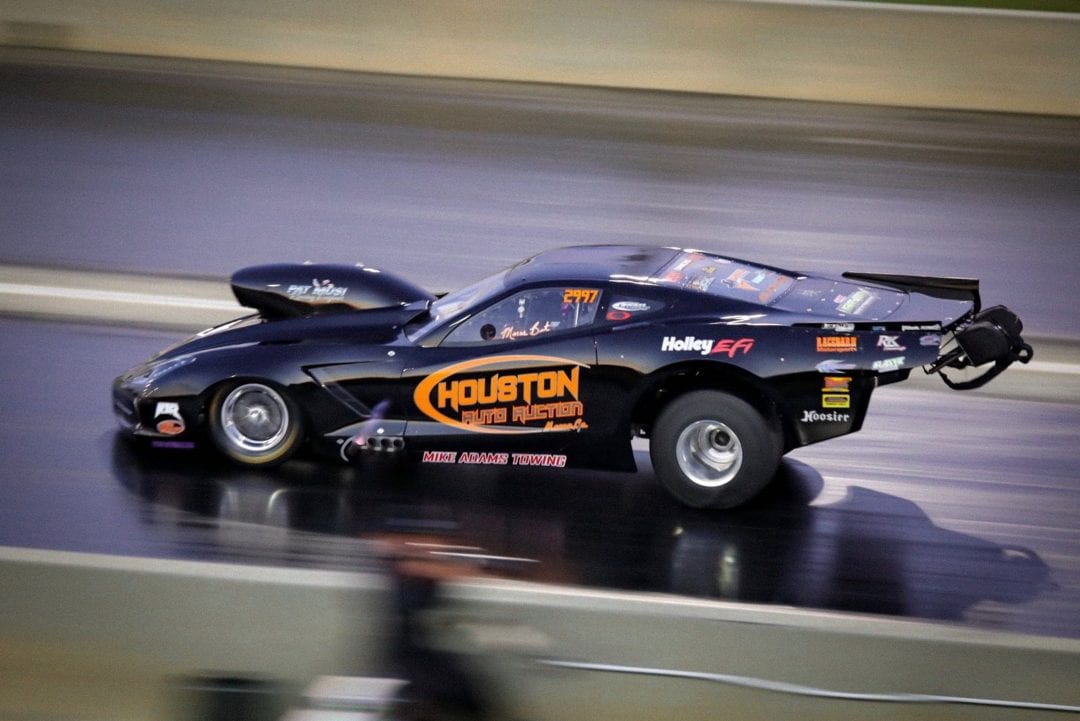 Marcus Birt thought the 3.69 he ran in his nitrous-powered Corvette during a test session earlier this month would stop the chatter.

But when the nitrous naysayers continued to chirp, “The Axeman” simply lowered the boom on Friday at South Georgia Motorsports Park.

Nobody could say a word about nitrous cars after Birt’s incredible 3.604 at 204.76 mph during qualifying at Donald Long’s “Sweet 16” event, mostly because they needed to lift their jaws off the ground first.

After a series of massive runs, Birt and tuner Stevie “Fast” Jackson dialed up something special in Valdosta, making the quickest 1/8-mile nitrous pass in history regardless of tire. As for the talk a nitrous car could no longer compete in the upper echelon of Radial vs. the World, Birt proved otherwise in less than four seconds.

“It’s good for nitrous cars. Everybody said the nitrous cars are out of the game, but we proved it can still be done,” Birt said. “(Pat Musi Racing Engines) have one hell of a program, and then you get Stevie on top of that, it’s unreal.” 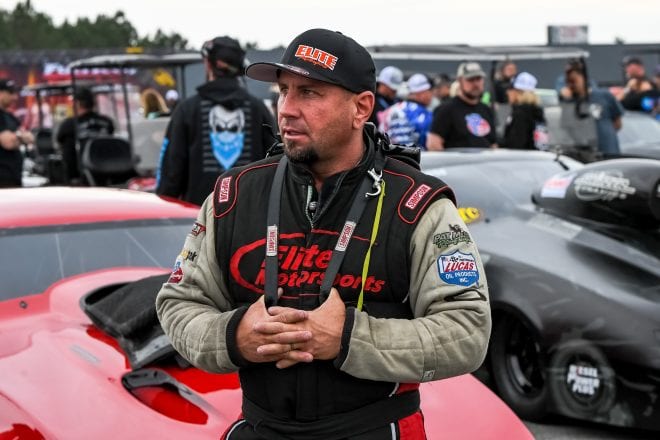 It has certainly been a sight to behold thus far at SGMP, as Birt closed in on the 3.50s and qualified No. 3 overall in an absolutely stacked qualifying field.

In all, every driver who qualified for eliminations ended up in the 3.60s, as Tom Blincoe’s 3.694 put him in the final spot.

It continued the staggering progression of the class, as the first pass in the 3.60s came just a year ago at the Long’s inaugural “Sweet 16” event. 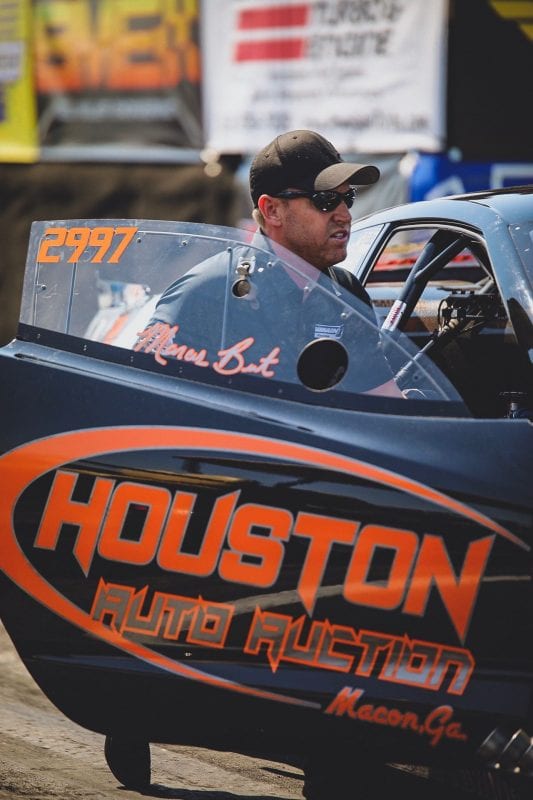 Now, a run in the high 3.60s barely gets you in, but Birt had no problems qualifying with the flurry of outstanding runs he put together. He went 3.691 during the third qualifying session on Thursday and improved to 3.650 a round later.

That paved the way for Friday’s booming run, giving Birt confidence he has a chance to win the $101,000 prize.

“When you’ve got a hot rod that’s running numbers, it’s a night and day difference,” Birt said. “You don’t have to get up there and try to do something stupid. This car makes me feel a lot better. They say there’s more room in it, so I just believe what they tell me.”

Teaming with Jackson has proven to be a revelation for Birt, who failed to qualify at Lights Out 10 a month ago.

That seems like a distant memory now, as they’ve simply just built on the impressive test session from early March.

But Birt notes it’s important to have the nitrous cars competitive in Radial vs. the World, as the draw of the different power adders has made the class special over the years. Birt is carrying the nitrous torch this weekend, but he’s quick to give credit to those who have given him the opportunity to make something special happen in Valdosta.

“I figured a 62 or 63 was possible, but you know how Stevie is,” Birt said. “You’ve got a Pat Musi motor, a Jerry Bickel Race Car, a Neal Chance Converter, a Mark Micke (M&M) Transmission, how can you not haul ass? You’ve got the five best components in the business, and you’ve Stevie ‘Fast’ doing brain surgery on this thing. I figured it was going to run good for sure, and I knew we were going to break the (nitrous) record, but I did not think it was going to run a 60-flat. When it did, I was pretty damn happy.” 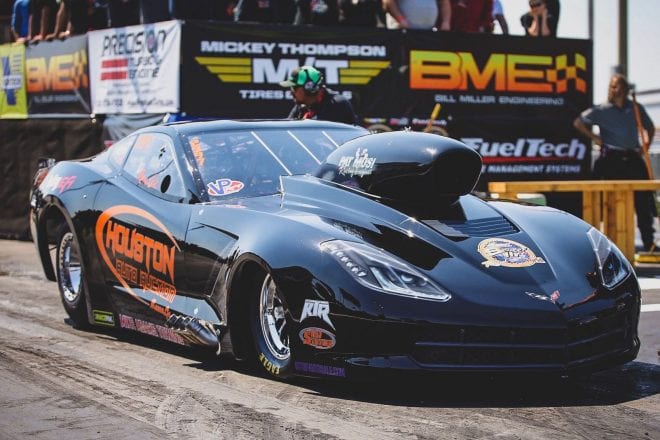