Once all parties knew that Steve Matusek had escaped injury following his crash at the U.S. Nationals, the next step became getting the Pro Mod veteran back behind the wheel as soon as possible.

As it turned out, it didn’t take long to find a solution.

Matusek, Justin Elkes of Modern Racing and Elite Motorsports team owner Richard Freeman met almost immediately after the incident and the conclusion was unanimous — the Pro Mod veteran would get behind the wheel of the Freeman-owned, ProCharger-powered Tequila Comisario RJ Race Cars Camaro.

Matusek raced the car at the Drag Illustrated World Doorslammer Nationals in March in Orlando, and after a handful of minor adjustments from Elkes’ team, he’ll be back behind the wheel of it next weekend at the NHRA Gatornationals in Gainesville.

“We sat down with Richard after the crash and said here’s what we’re thinking and before we could even finish, he was all in,” Matusek said. “To be involved in something bigger than yourself with partners like Elite Motorsports, Modern Racing and Tequila Comisario, that’s a great thing.”

The crash was a crushing blow to Matusek, who had debuted the Tequila Comisario sponsorship during a special unveiling at the U.S. Nationals on Friday.

But the premium tequila brand remained committed to Matusek, as did the rest of the team, with everyone’s actions in the moments following the first-round incident leaving a distinct impression on him.

“People say the word ‘team’ but you don’t understand the depth of your relationship until something like this happens,” Matusek said. “To get out of the car when it was upside down and see everybody there with genuine concern, that was probably as galvanizing as anything.

“The car is a tool and that’s secondary. To see the depth of the personal relationships with this team, that’s primary. It’s truly a special team.” 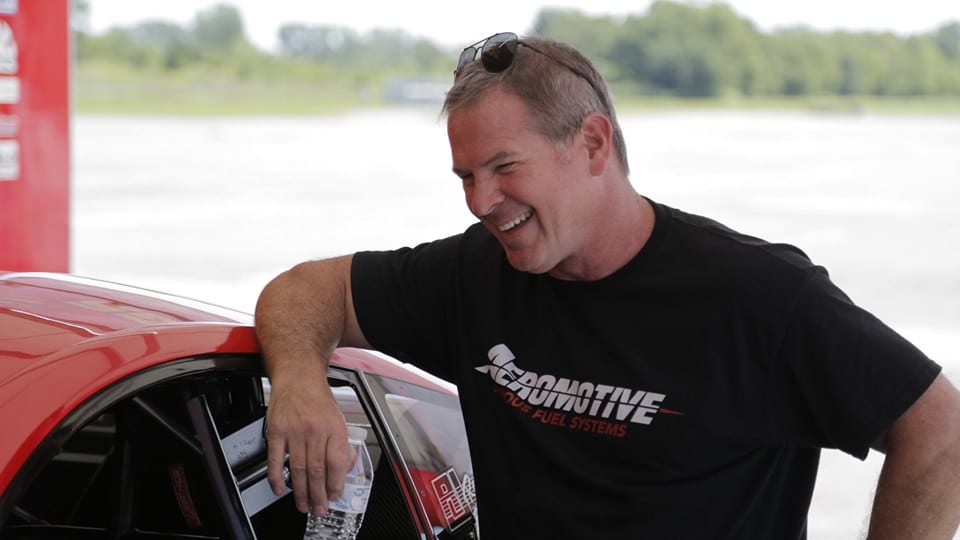 That aspect is also evident in how quickly everyone went to work to get the ProCharger Camaro ready for Gainesville.

Matusek looked impressive driving it in Orlando, running a 5.739 at 252.05 on just a handful of passes with the new combination, but Elkes immediately started making adjustments to make the veteran more comfortable in the car.

Next up are pulls on the hub dyno and testing before Gainesville, and it has Elkes excited to see what transpires and feeling proud of how everyone pushed together quickly and efficiently on such short notice.

“We left Sunday (in Indy) knowing we had the car at the shop and we just had to make some minor adjustments,” Elkes said. “It’s a car that’s been ready to go race, and we’re all curious about this ProCharger deal, so to know we have one here, it’s not a bad option.

“Seeing everyone step up has been pretty cool and that’s what you dream of when you’re in a situation like this. Everyone helps everyone succeed in this group and that’s why it has flourished.” 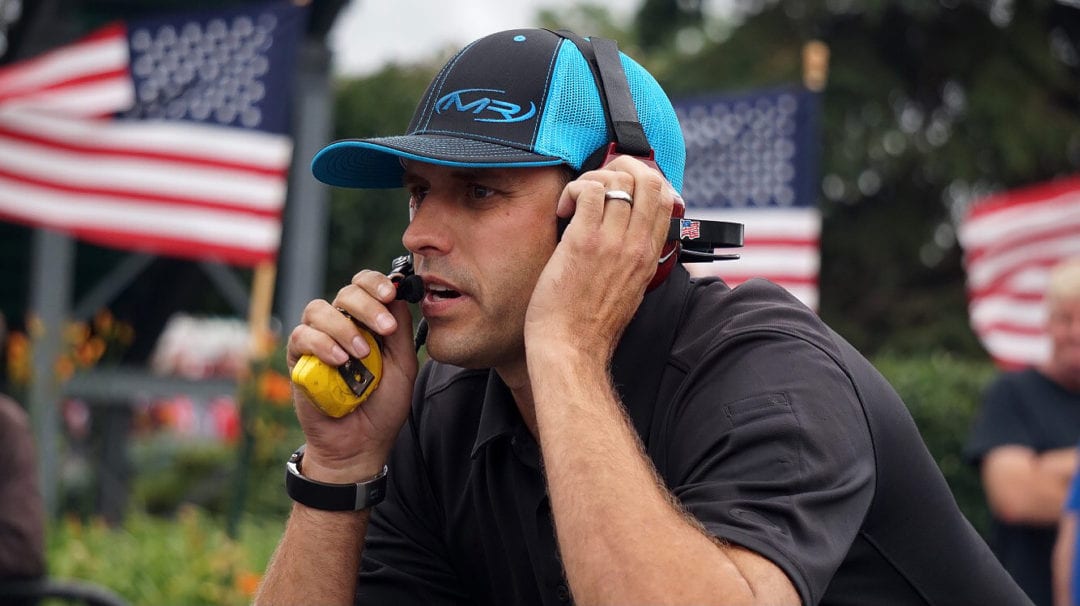 After the changes and the potential shown earlier this season, Elkes is confident Matusek can be a contender in Gainesville and the rest of the 2020 NHRA season. Matusek said without the Tequila Comisario sponsorship, he likely wouldn’t have finished the year.

But that partnership has him excited and the feeling is mutual. Fran Vivenzio, Vice President/National Sales Manager of Elite Beverage, was blown away with the look of the Mustang and sees immense potential in the partnership. The Camaro will also have a striking look with the company graphics and Vivenzio is eager to see Matusek rebound.

“It was a shame because it’s such a beautiful car, but once we knew he was okay, we started looking at where we go from here,” Vivenzio said. “We’re a fairly new brand, and Steve and I go way back, but partnering with him gives us an opportunity to reach an entirely different consumer. There’s a lot of excitement there.”

Freeman is just as proud to see it all come together. Matusek started working with Elite Motorsports before the 2019 season and the partnership has worked remarkably. That’s been evident in a number of different ways, with an immediate return after a crash being the latest. It’s an aspect of the business that’s extremely important to Freeman, who praised the work of everyone around him.

“We’re fortunate and super blessed to have some really good partners in our race program,” Freeman said. “We’ve got three Pro Mod cars and nine Pro Stock cars we can get our hands on and we’re just fortunate to have really good people in our program. Justin does a fantastic job keeping things ready to go and we needed to get Steve back out there.”

Before doing so, Matusek made sure to do his own self-evaluation.

He sat down with his crew, went over his perspective of the incident, checked out the data and reached the conclusion he still has plenty left to give in Pro Mod.

Matusek remains one of the top drivers in the class and he’s adamant his confidence wasn’t shaken by the crash. He’s determined to make the most of the new opportunity and with a ProCharger combination that has impressed under NHRA Pro Mod rules thus far in 2020, Matusek isn’t backing down in Gainesville.

“I’m 100 percent confident we’ll hit the ground running,” Matusek said. “Justin is amazing at getting the car down the track. I feel like we have something special with this sponsorship and this team, and we’re all working together.

“We’re not going (to Gainesville) to just show up. We’re there to show what these ProCharger cars can run and we’ll be fully prepared. We want to do well and win the race — that’s our attitude.”