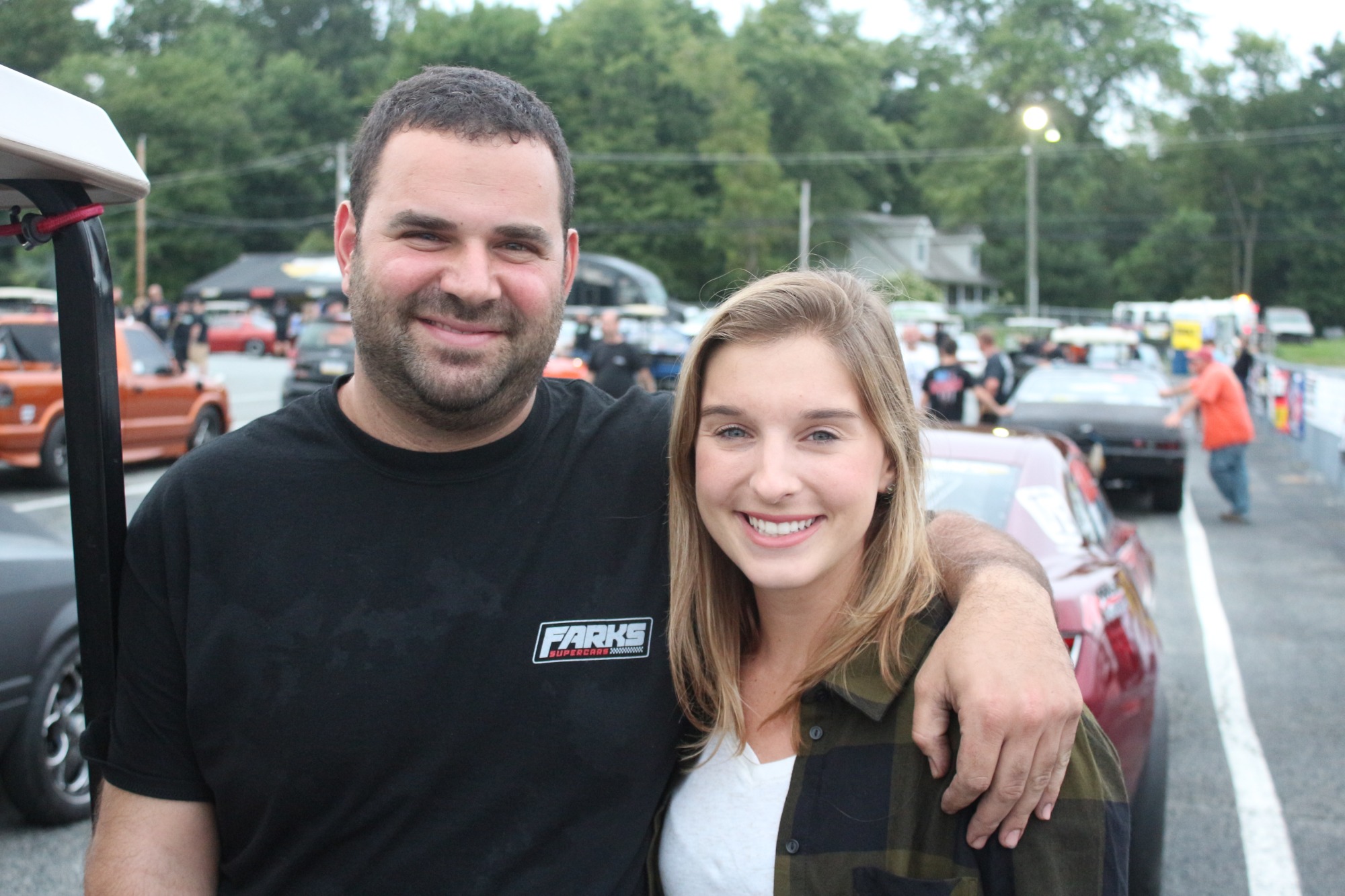 Valerie Clements may have taken a short hiatus from drag racing, but the Ultra Street and NMRA Renegade competitor is planning to turn everything up a notch in 2020, making numerous changes both on and off the track.

The time away occurred due to a number of events in Clements’ personal life, including getting engaged to fellow racer George Farkouh, and moving from South Carolina to New Jersey.

“I met my fiancé through racing,” Clements recalls. “We bought a house together, and we’re getting married this year. So we took about a year of time where we lightly raced, maybe once or twice.”

Now, with help from Farkouh, his father Farid, and their Farks Supercars shop, Clements is making massive changes to her 2005 Mustang GT. The most noticeable upgrade is the switch from a 365ci cast iron small-block Ford to a brand-new 427ci SBF built by DiSomma Racing Engines. The new bullet features a Shelby-style aluminum block, equipped with new American Racing Headers and a F1A-94 ProCharger. The team is also front-halving the car, complete with a chromoly tubing front end, and replacing the factory hood and front bumper with carbon fiber ones. Clements believes they’ve already exceeded their goal of shedding 150-200 lbs.

“We’re upgrading the car all around – chassis, engine, converter, shocks,” Clements says. “Before, my car always wheelied because we didn’t have the weight exactly where we wanted it. Now with all of the upgrades, we’ll be able to put weight where we want and really fine tune the car. My car has always had power, but when you wheelie, that’s just wasted momentum in the wrong direction.”

The vast array of upgrades is a new experience for Clements, who was previously accustomed to using parts and equipment that her family already owned. But with financial support from her parents, Alton Sr. and Janet, Valerie will be sporting brand-new equipment for the first time.

“I’ve never had a brand-new engine built for the car, we’ve never invested in right-off-the-shelf stuff,” says Clements. “I don’t want to discard anything we’ve done in the past. It’s all been really great. But I’m excited that we’re investing in a really good engine, and a really good set-up all around.”

In addition to driving, Clements will be the primary tuner on the car, a responsibility she’s shared with her brother, Alton, for a few years. She admits a learning curve is to be expected with all the changes, including a new FuelTech system.

“I went to school for engineering, so I’m big into numbers,” Clements says. “I don’t just like to drive, I like to be hands-on. To me, if I can learn about every aspect of the car, that’ll make me a better driver, a better tuner. So I’m really into reading data. But I’m still learning too.” 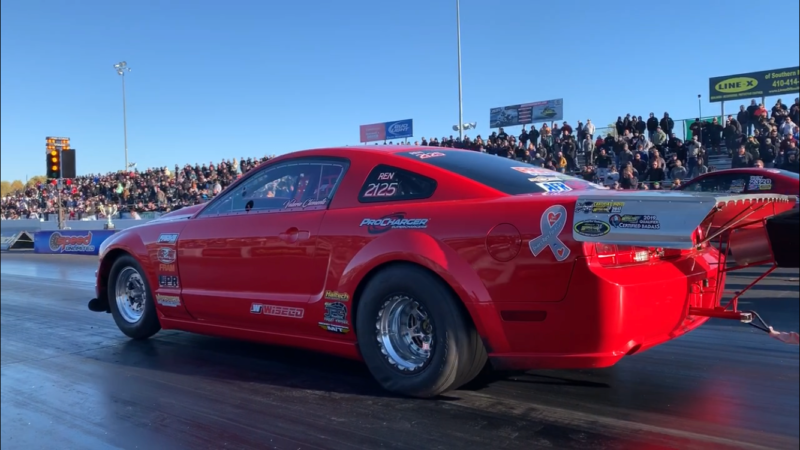 Clements plans to compete in NMRA Renegade and NMCA Extreme Street, as well as some Ultra Street events at nearby Cecil County Dragway. While the upgrades are still in the process of being finished, the goal is to begin testing this spring – if the current coronavirus pandemic allows.