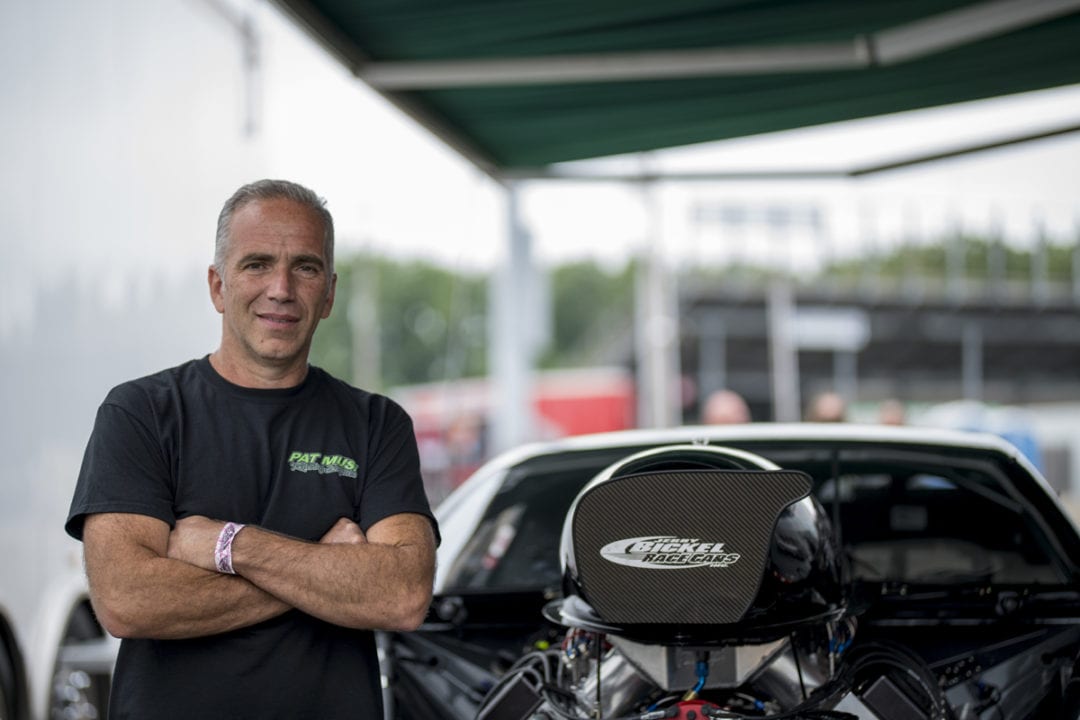 Without question, a top-notch crew chief is a necessity to be successful in drag racing. But in 2018 can that person also double as the driver? The sport was built on the do-it-yourself competitor, someone who made the tuning calls and then got behind the wheel. Of course, technology and the rapid advancements in the sport have made that DIY role nearly extinct.

There are a variety of factors as to why. The maintenance program is different and far more complex. The rise of torque converters has forever changed things, and there’s a bevy of specialists and variables that add to the complexities of being a crew chief. Doing that and driving has become a rarity and when all the responsibilities are considered, it may be understandable.

The old expression “bringing a knife to a gunfight” comes to mind with the DIY role, and yet some have still managed to thrive and take great pride in doing so. As those in that particular situation explain, it usually comes down to work ethic and a willingness to adapt while also recognizing the odds are stacked against them.

DRAG ILLUSTRATED talked to a number of crew chiefs – including some who double as drivers – to get their takes on if it’s still possible to be both tuner and driver, and how dramatically the role of crew chief has changed with the technological advances in the sport in recent years.

Eliminators like Pro Mod – of every shape and size – as well as radial tire racing of all kinds were undoubtedly home to a world of do-it-yourselfers for many moons, but like everything in drag racing, things change and they change in a hurry. The top teams have hired tuning guns, all centered on finding an extra performance edge. Marinis still goes the DIY route, but his opinion is highly regarded by others, too. Still, Marinis likes the workmanlike nature of the class and it’s something he won’t ever change when it comes to his approach.

“I consider myself a DIY’er from chassis to the engine to whatever else. I specialize in the nitrous end and it’s become a lot more involved. Everything has to be in place to make it run well,” says Marinis. “The competition is so close your brain has to be in overdrive the whole time. Every round has to be a good round, so it’s definitely challenging. It’s one of those deals if you had a job to do and didn’t love what you’re doing, you would never do it. The hours we put in, we leave the track and the wheels are still turning on the way home, planning for the next week and the next race.”

At the root of any success on the drag strip is effort says Marinis. “I always give 100 percent. The day I give 95 percent, I’m going to call it a day.”

The attention to detail required at this point in time for any race team to reach frontrunner status, especially in the fiercely competitive world of fast doorslammer drag racing, is ever-escalating. Technology-wise, too, there’s no room nor time to operate exclusively in your comfort zone. The competition is experimenting, and you need to, too.

“Things have definitely evolved and you have to look at all aspects of it. Every single aspect has become critical. Your bottles are filled to the ounce. You want the last check on the tires right as the thing is hitting the water box. As the competition has grown, it really puts a premium on the details. There are so many variables – shocks have come a long way, new struts, the way the car launches at the starting line – there’s so much stuff on these cars now, it’s crazy.

“The converters have come a long way, but again if you want to be up front you have to be locked in on every aspect of it. Now we’re changing turbines, pumps, and all that. There’s different clutch clearances in the lock-ups and there’s no longer one converter that does it all.”

Returning to the technology aspect, Marinis concludes, “One key to all of this that remains is power management. I’m lucky to have the right people behind me helping out, getting me the proper tools. One of the advantages of the radial tire has always been about power management and knowing how the track is going to react.”