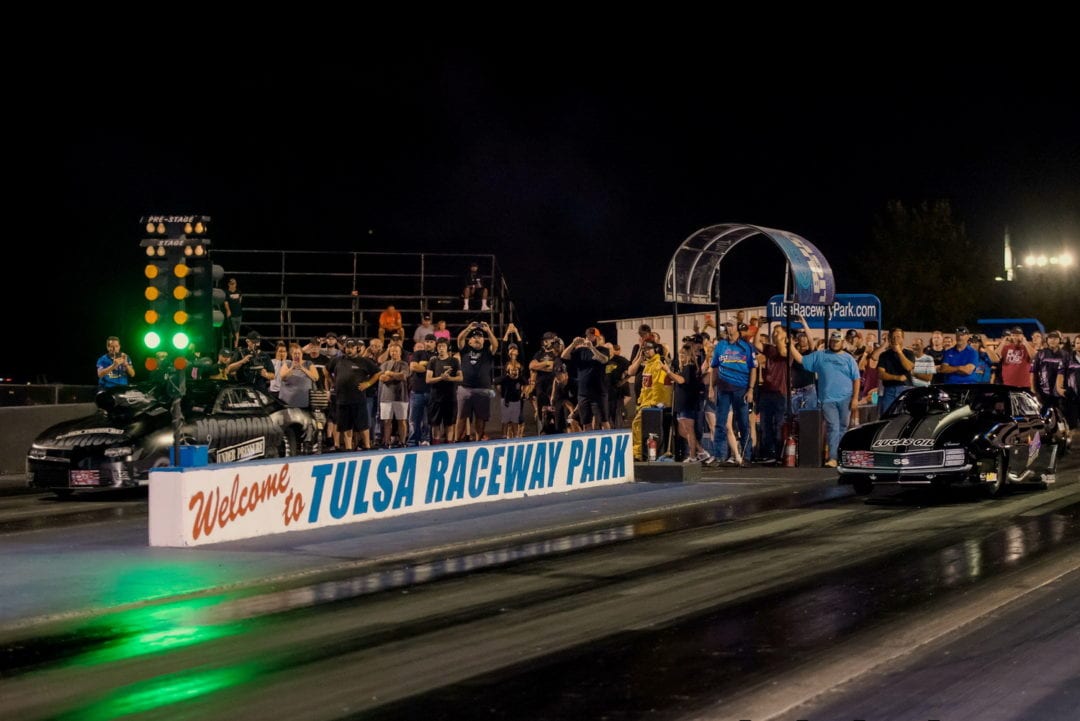 Starting Thursday, the series will conduct two races over three days at Tulsa Raceway Park, offering double the payout, double the opportunity to win and the same festive atmosphere that has made the Throwdown such a mainstay in the area and the MWDRS.

After two races were canceled earlier this summer due to weather, MWDRS officials made the decision to make the annual fall stop in Tulsa a double race. The first will take place Thursday and Friday, while the second race will end on Saturday, presenting a thrilling opportunity to see twice the action in Pro Mod, Top Alcohol Funny Car, Top Sportsman and Top Dragster, and the Jr. Dragster classes in one massive weekend.

“Fans in the Tulsa area know when these Throwdown events are,” MWDRS owner and Tulsa Raceway Park co-owner Keith Haney said. “It’s all about the racers and the fan turnout really makes this a race that the teams want to come to. When they pull around the tower and see the fans packed in and everyone having a great time, that’s pretty big. Everything is playing out to be great this weekend. The track is ready and the fans are ready, and it’s going to be a great atmosphere.”

It’s been that way for years with the Throwdown in T-Town, which draws tens of thousands of fans twice a year. Haney and Todd Martin made the move to have two Throwdown events a year since they bought the track in 2011, with one taking place early in the year and one to finish up the year.

Along with the standouts in the Mid-West Drag Racing Series, Scott Palmer’s Studzilla Top Fuel Pro Mod will also be in action, as well as Top Fuel motorcycles. The weekend will also include standout racing in Pro Street, 6.0 Index Class, Super Pro, Outlaw Gassers and in Footbrake.

Add in the giveaways and prizes for fans, as well as an abundance of entertainment catered to children, and it’s a destination event for fans and race teams.

“It’s shaping up to be pretty awesome,” Mid-West Drag Racing series Event Marketing Director Ellen Eschenbacher said. “Everyone is looking forward to it and we love the crowd and the excitement of this event. We’ve got a great turnout of drivers and race teams, and it’s going to be exciting.” 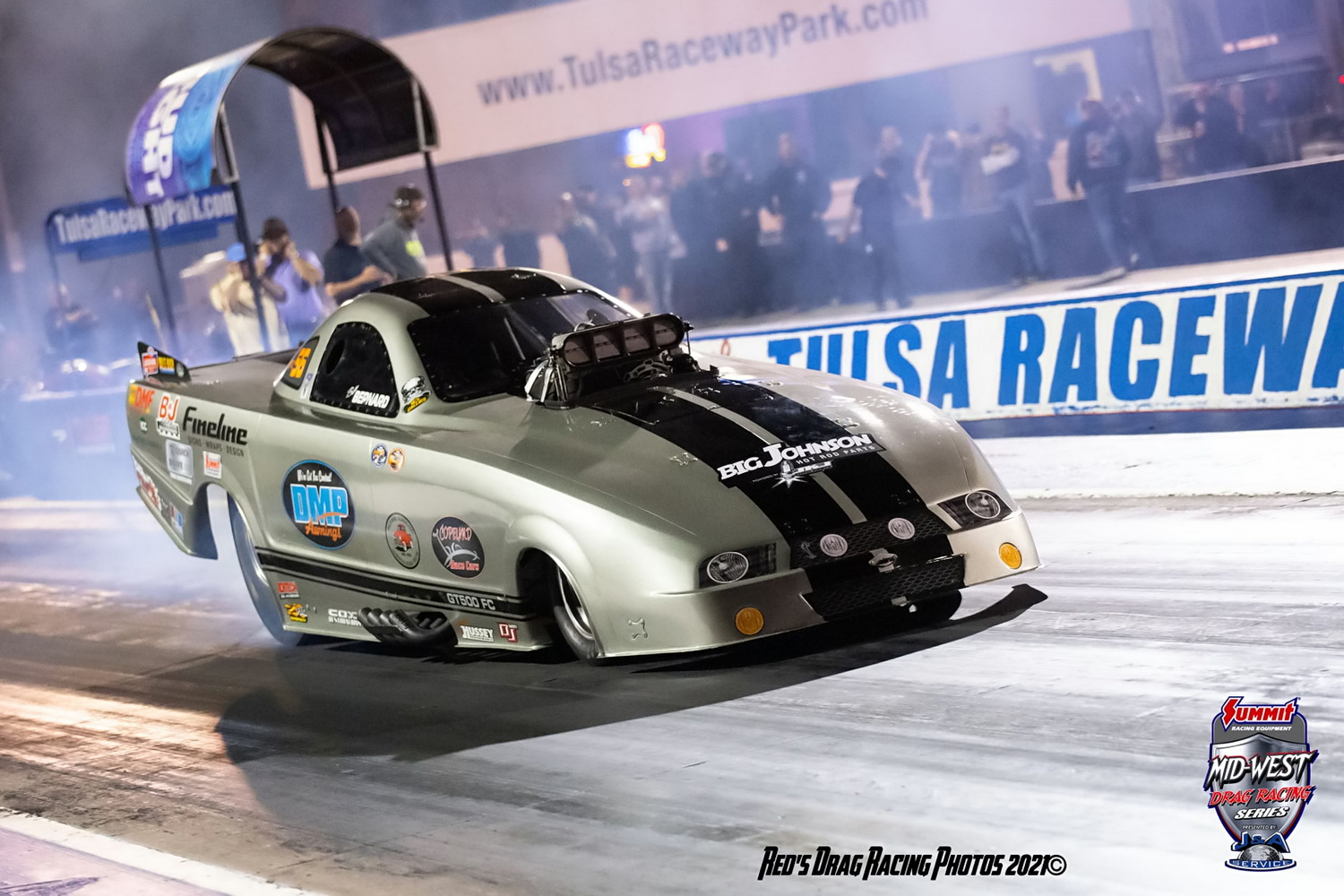 Nearly 25 Pro Mods are expected for the weekend, as well as big fields in Top Alcohol Funny Car, Top Dragster and Top Sportsman.

With a double race, it will also have a major impact on the points race, especially considering how close things are in every race. Joey Oksas has won the past two events in Pro Mod to take the points lead, but Jim Whiteley, Ed Thornton and Haney are lurking close behind and could gain major ground finding success at two events over three days.

In Top Alcohol Funny Car, Bill Bernard holds a small four-point lead over Sean Bellemeur, with Annie Whiteley and Chris Marshall not far off the lead. It puts a premium on doing well this weekend and everyone is prepared for a big weekend.

“We’re coming off a great race and we’re excited to get it going again,” Haney said. “I can tell you this — with three races left, the teams have prepared for this weekend. They know it’s going to be a show and they’re all geared up for this last big push. The Throwdown is doing to live up to its name, that’s for sure.”