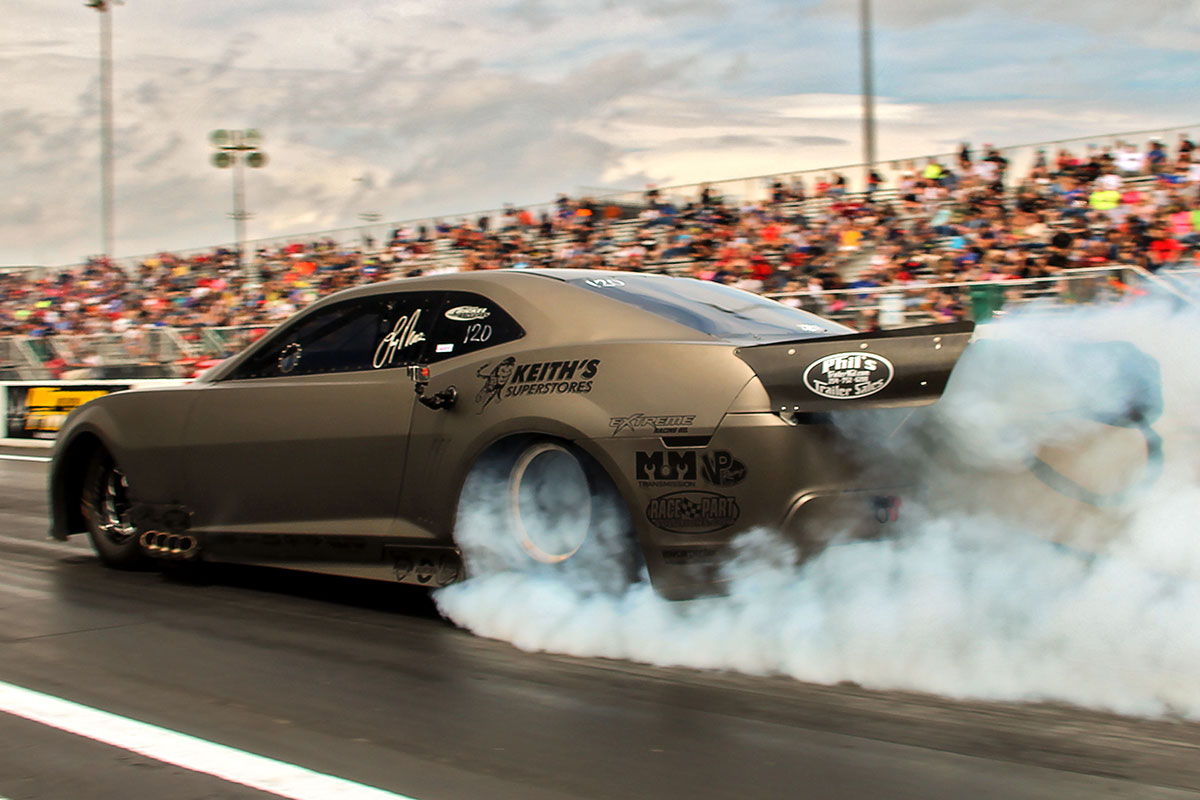 The Street Outlaws: No Prep Kings circuit may not have held a race yet in 2020, but they aren’t being shy about being aggressive with their updated schedule for the upcoming fourth season.

The popular series, which is also a hit show on the Discovery Channel, announced its updated schedule for the rest of the year on Thursday – and it’s going to be a busy one.

It zealous schedule includes 13 races from July 31-August 1, which is the opener at South Georgia Motorsports Park, through November 13-14, which marks the season finale at Texas Motorplex.

The ambitious update comes after a number of early-season races were postponed due to the COVID-19 pandemic, with the hope that all 13 dates can get completed.

It remains to be seen if that will be possible, but kudos to No Prep Kings for getting aggressive and trying to include all the original dates and locations.

The teams will definitely be challenged to make all the dates, including a rigorous stretch of nine straight racing weeks, starting with the race on Aug. 14-15 at Pacific Raceways in Seattle and ending on Oct. 9-10 in Darlington. It will have all the stars in the series, a group that includes reigning champion Ryan Martin, Kye Kelley, Lizzy Musi, who won three straight races a year ago, Scott Taylor, Jeff Lutz and others, parading across the country at a hectic pace.

From Seattle, the tour will go to Bandimere Speedway in Denver, Firebird Raceway in Boise, then to Virginia Motorsports Park, followed by trips to Route 66 Raceway, Maple Grove Raceway, New England Dragway and Summit Motorsports Park before the stop in Darlington.

From there, the series will move to Palm Beach International Raceway on Oct. 23-24 before another hearty trek across the country the following week to Tucson Dragway.

The drivers and teams will get a week off after that before ending the season in Dallas. By that point — and if all 13 races in that short stretch get completed — it will truly be a case of only the strong surviving.

But it should be interesting to watch and you can’t knock the dedication to trying to fit in every race and visit tracks across the country. The hope, obviously, is by pushing back the dates to late summer and fall that fans will be able to enjoy the racing in person, much like they have en masse for the past three years. Let’s hope that will continue for a fourth season in 2020. 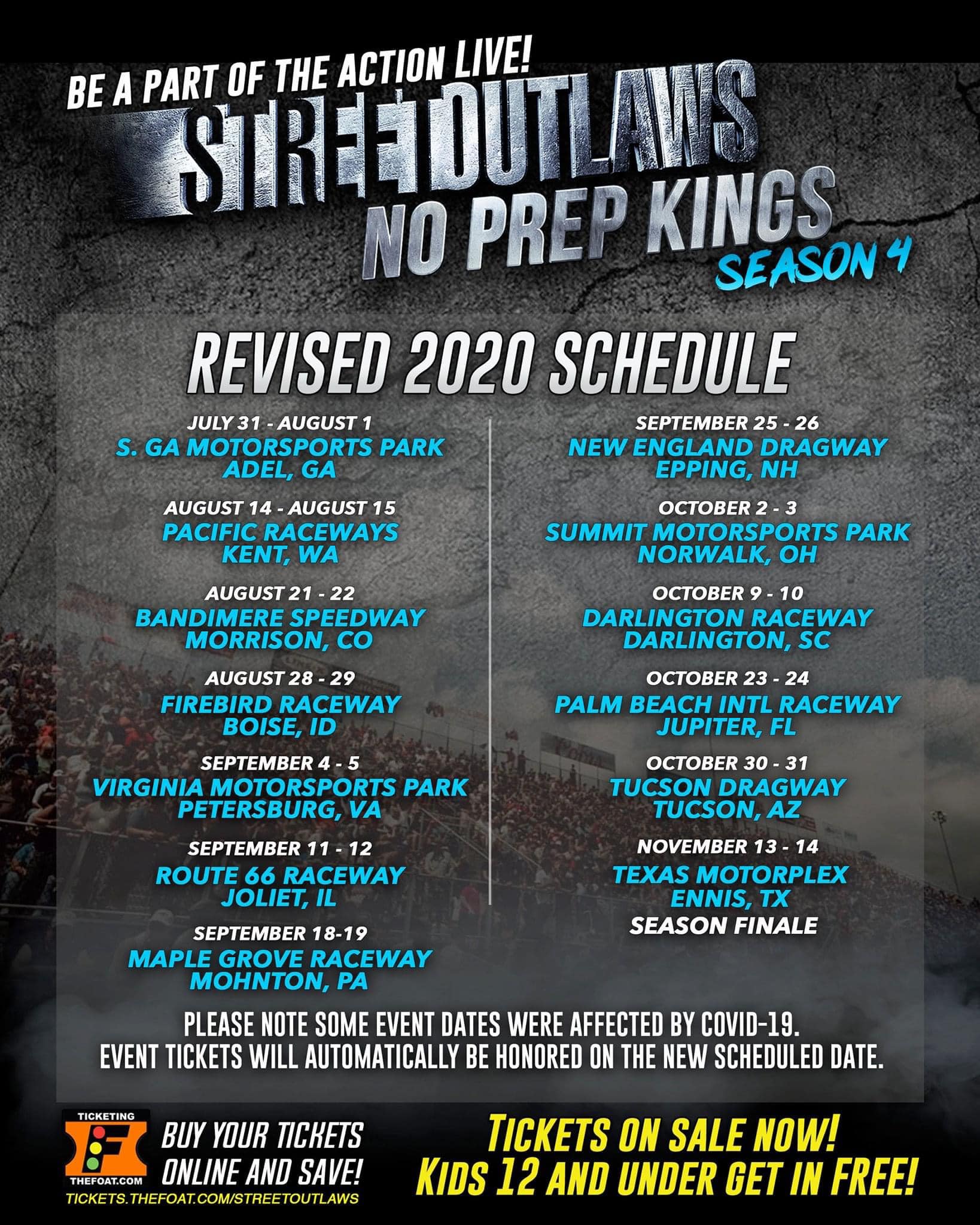