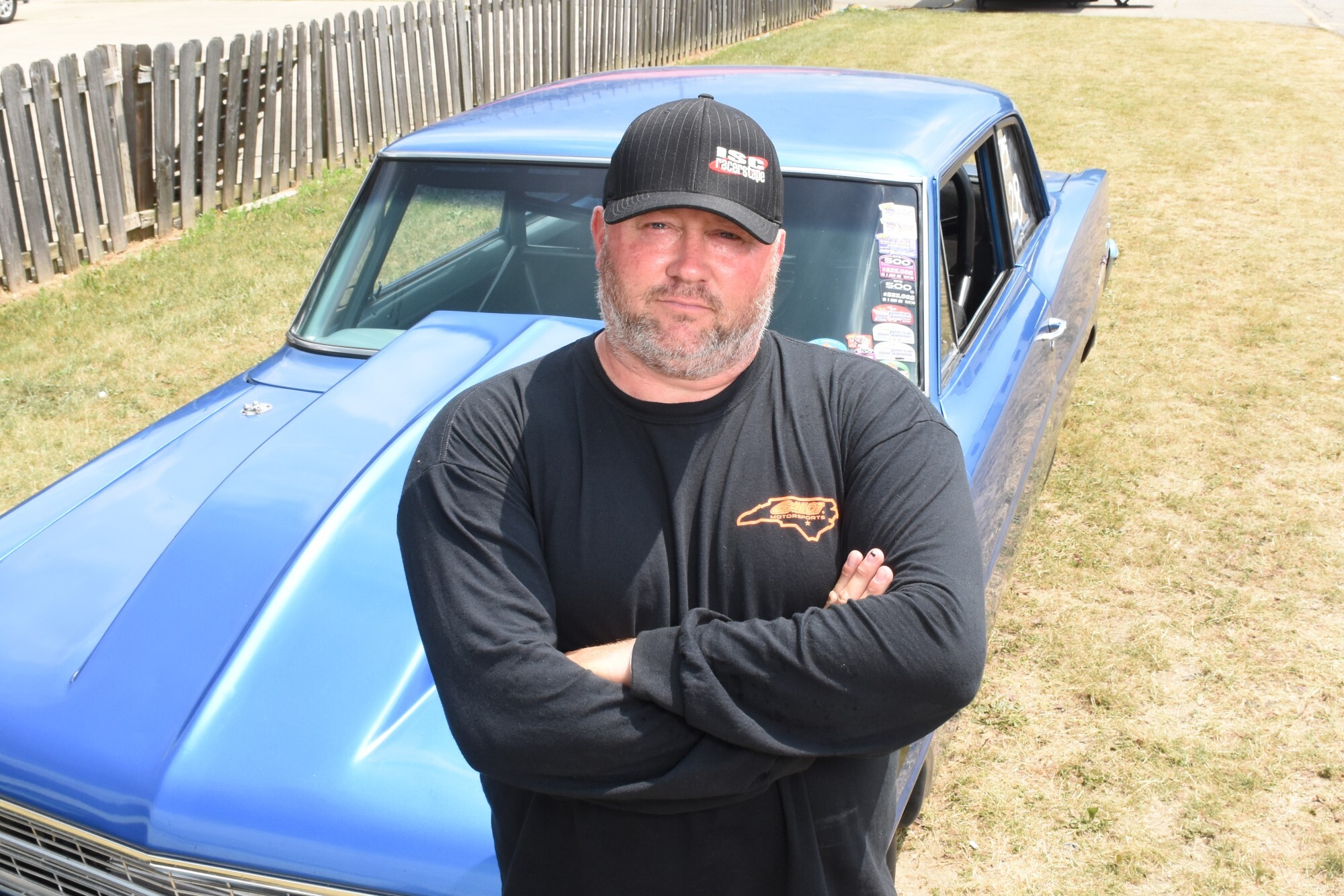 Drag Illustrated wanted to go big when it came to its 10th annual Sportsman Issue this year.

On one magical weekend in July, Steve Sisko helped make that any easy decision.

As Drag Illustrated celebrated its 10th year producing the annual issue dedicated to the multitudes of talented sportsman racers in the industry, Sisko made the decision an easy one.

Of course, Sisko won the JEGS-SFG $1.1 million during Fourth of July weekend at U.S. 131 Motorsports Park in Martin, Mich., coming back the next day to win the $100,000 race for an unprecedented and historic weekend.

In Drag Illustrated’s cover story for its August issue, Sisko talked about that magical weekend, and also revealed the honor it was to appear on the front of the magazine.

“Being recognized by Drag Illustrated and being chosen to be on the cover is just about as big a deal as winning the SFG 1.1 Million,” Sisko said. “The whole day was a blur. Everything was just going easy. It’s one of those weekends that if you dreamt about it, it wouldn’t even work out as good as it did.”

During the in-depth cover story from Drag Illustrated Editor-in-Chief Nate Van Wagnen, he explores Sisko’s daunting and grueling weekend that saw him win an incredible 22 consecutive rounds of racing. It started during the main event on July 4, capping off the $1.1 million prize as fireworks lit up the sky. Still riding that high, Sisko won the $100,000 the next day, capping off the most lucrative weekends in drag racing history and his first victory at one of bracket racing’s big-money events.

“When monumental happenings like this occur in the sport of drag racing – a racer racing for and ultimately winning a million dollars – it’s our duty as much as it is our honor to shine a light on it, celebrate it and commemorate it,” Drag Illustrated Founder and Editorial Director Wes Buck said. “Even in this digital age, the pages of this magazine represent a level of legitimacy and permanence that simply isn’t possible in other forms of media. It’s a point of pride for us to position Drag Illustrated as part of the purse for some of drag racing’s most significant happenings.”

The issue also explores a noteworthy summer for major sportsman and bracket races in the midst of the COVID-19 pandemic. Despite unprecedented times and a public health crisis, promoters are getting massive participation from drivers at races across the country.

With promoters, tracks and series relying on innovative race weekends and strong driver participation, that segment of the industry has thrived, making it an ideal story to tell for Drag Illustrated’s annual Sportsman Issue.

“With so much going on in the sportsman racing community this year, we knew our 10th annual Sportsman Issue had to reflect that,” Van Wagnen said. “Despite all the challenges of this COVID-19 situation, sportsman racing is up across the board. Promoters are seeing record participation at events. Racers are getting the chance to race for unprecedented money. It’s all very encouraging, and we wanted to celebrate that.”

You view the issue by clicking here. 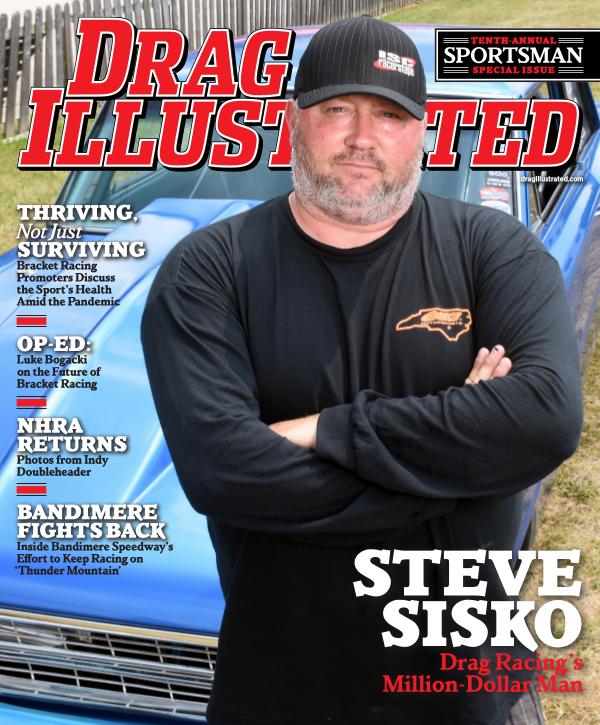