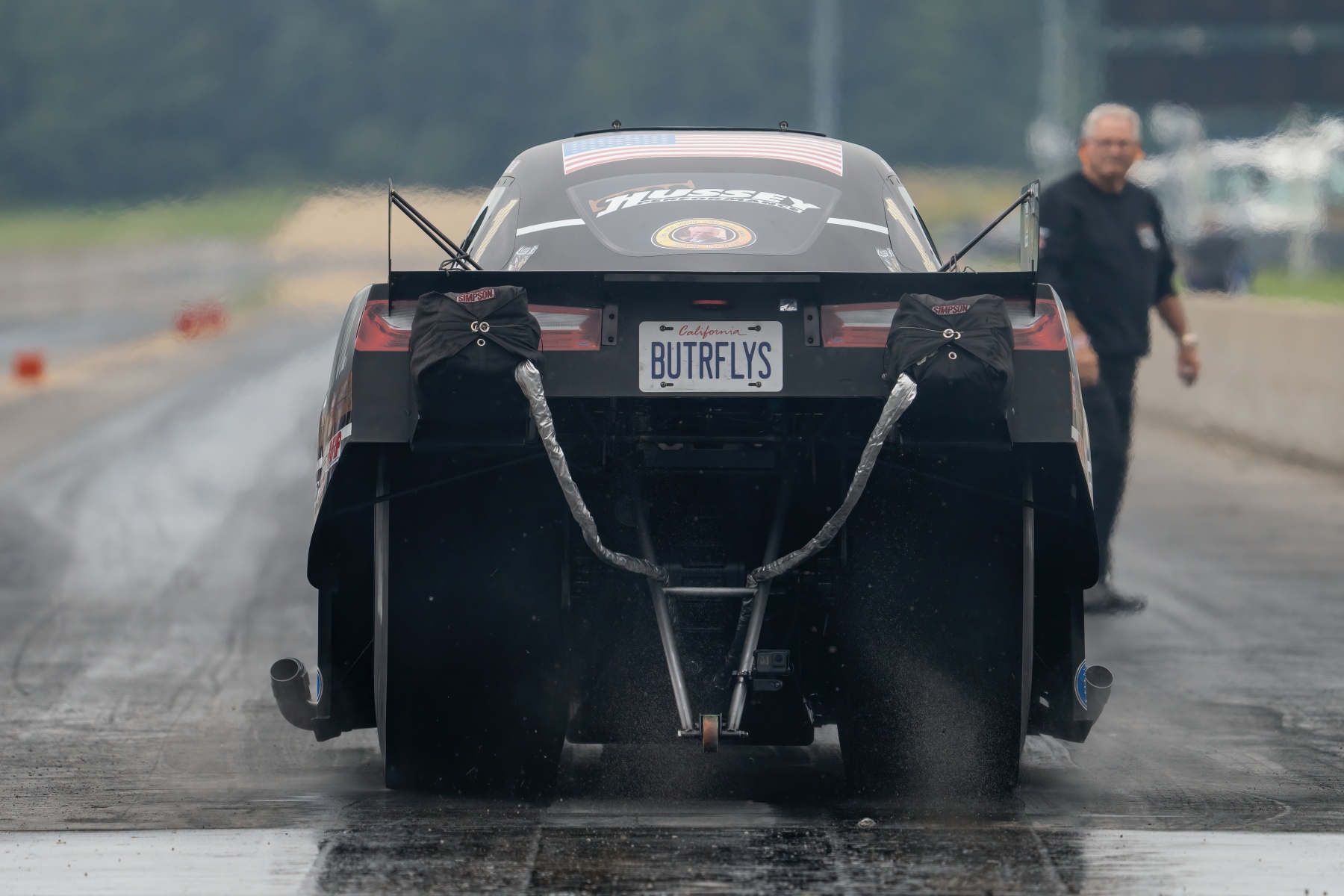 The Mid-West Drag Racing Series made the bold move to introduce Top Alcohol Funny Car to its lists of classes almost exactly a year ago. What might have been seen as a risky decision to bring in a co-headlining class in the midst of a pandemic has produced nothing but great results with the MWDRS set to resume racing in late August after taking the summer off.

The likes of Jim and Annie Whiteley, as well as Tony Bartone, were instrumental in bringing the class to the Mid-West Drag Racing Series and it’s given the drivers in the class the chance to race for big money and grab the spotlight in the process.

It remains a work in progress as MWDRS continues to work on building depth in the class, but there’s no denying it’s been a surefire success story a year after it debuted.

“It’s still in its infancy, but I’m really excited about how it’s worked so far,” says Bill Bernard, who won for the first time in the class at the most recent event in Tulsa. “The treatment, the ability to travel home on Sundays has been massive. Racing on Friday and Saturday has been big and the treatment of the racers has been huge. They’ve bent over backwards for us.”

It’s been a common sentiment among TAFC race teams that have raced with the Mid-West Drag Racing Series. A sizable purse doesn’t hurt matters either, with teams competing for a $10,000 prize at each event.

With $20,000 going to the world champ and $10,000 to the season runner-up, it’s an added benefit for the drivers as well. Plus, MWDRS founder and owner Keith Haney says it’s an easy sell to tracks considering the facilities don’t have to foot any of the bill.

“It costs the track nothing for the show, so it’s very beneficial to them,” Haney says. “Jim and Tony were the biggest advocates for the class and they brought the sponsorship aboard. When I reached out to them, they were in and one year into it, the class just continues to grow. I believed in the class and it’s turned out to be pretty amazing. The class continues to get faster and faster, and the superb track prep is a real draw for the teams.”

That’s something that was immediately obvious to team owner Bartone. He watched his team, led by tuner Steve Boggs and star driver Sean Bellemeur, turn in a number of impressive performances last year en route to the world championship.

Bartone’s team won twice last year and started 2021 with a victory as well, while the team owner has continuously praised the racing surface and the treatment the racers have received.

“They have some of the tightest, best starting lines you’ll ever go down,” Bartone believes. “They’ve given us killer racetracks and we like that. It allows us to challenge ourselves and really try to lay it down. We also run at night and enjoy being the headliners, and the series really does a great job.

“We’ve done well there, but we like the style of racing. You can get down the track with an aggressive 60-foot time. You can haul ass and I like that. That fits into our gameplan.”

It’s an ideal scenario for everyone, as the races use an eighth-mile setup. It’s less wear and tear on parts, while the shortened Friday-Saturday schedule saves on travel costs.

The car counts haven’t been massive yet, but Haney believes that will come. The series lowered the entry fee for the upcoming event later in August at SRCA Dragstrip in Great Bend, Kansas, while the $10,000 purse remains.

Plus, there’s no questioning the talent that’s taken part, with the entry list is always full of past world champions.

“It’s always a strong field and when we won, it was the biggest victory in my career by far,” says Bernard, who beat Bellemeur in the final round. “I love the class and I’m really excited about it. We’re running the NHRA race at Great Bend to get a tuneup for the Mid-West Drag Racing Series race. Where we sit in points, I feel like we’ve got a chance to finish in the top two and that’s our goal.” 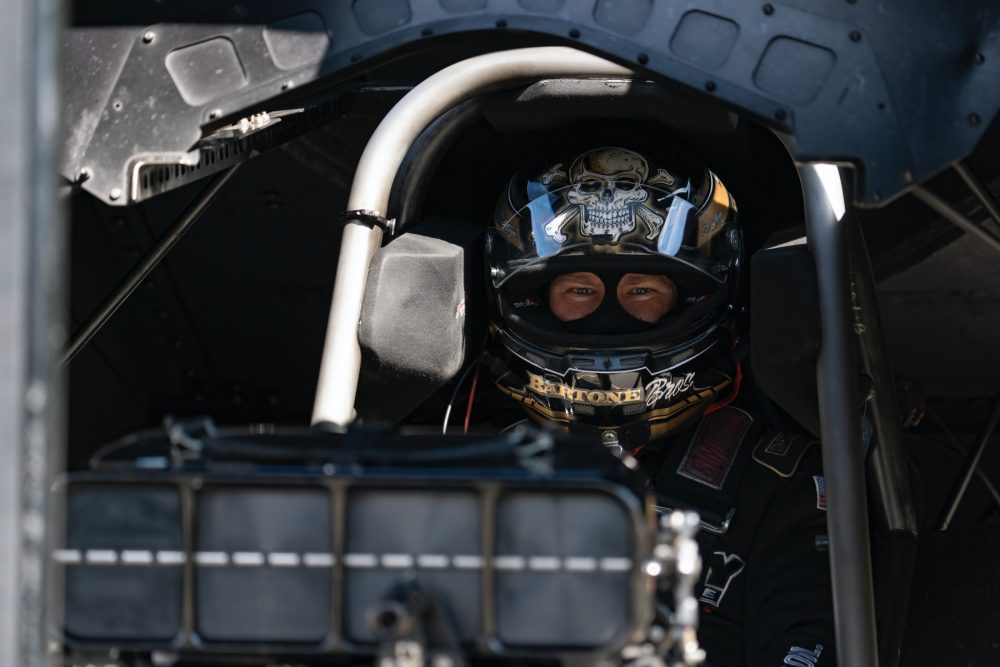 Bernard treating MWDRS as the priority brings a smile to Haney’s face. He’s worked hard to shine a spotlight on the class and fans have reciprocated in a major way. They’re a draw in the pits at the MWDRS races and, a year later, it looks like a decision that has benefitted all parties.

“The fans are in heaven and the tracks love it,” Haney says. “The teams see we take care of them and that’s really been the icing on the cake.”

Adds Bartone: “Me and my team, we can’t get enough racing and we really enjoy the opportunity to have another venue to run in. It’s been really exciting.”