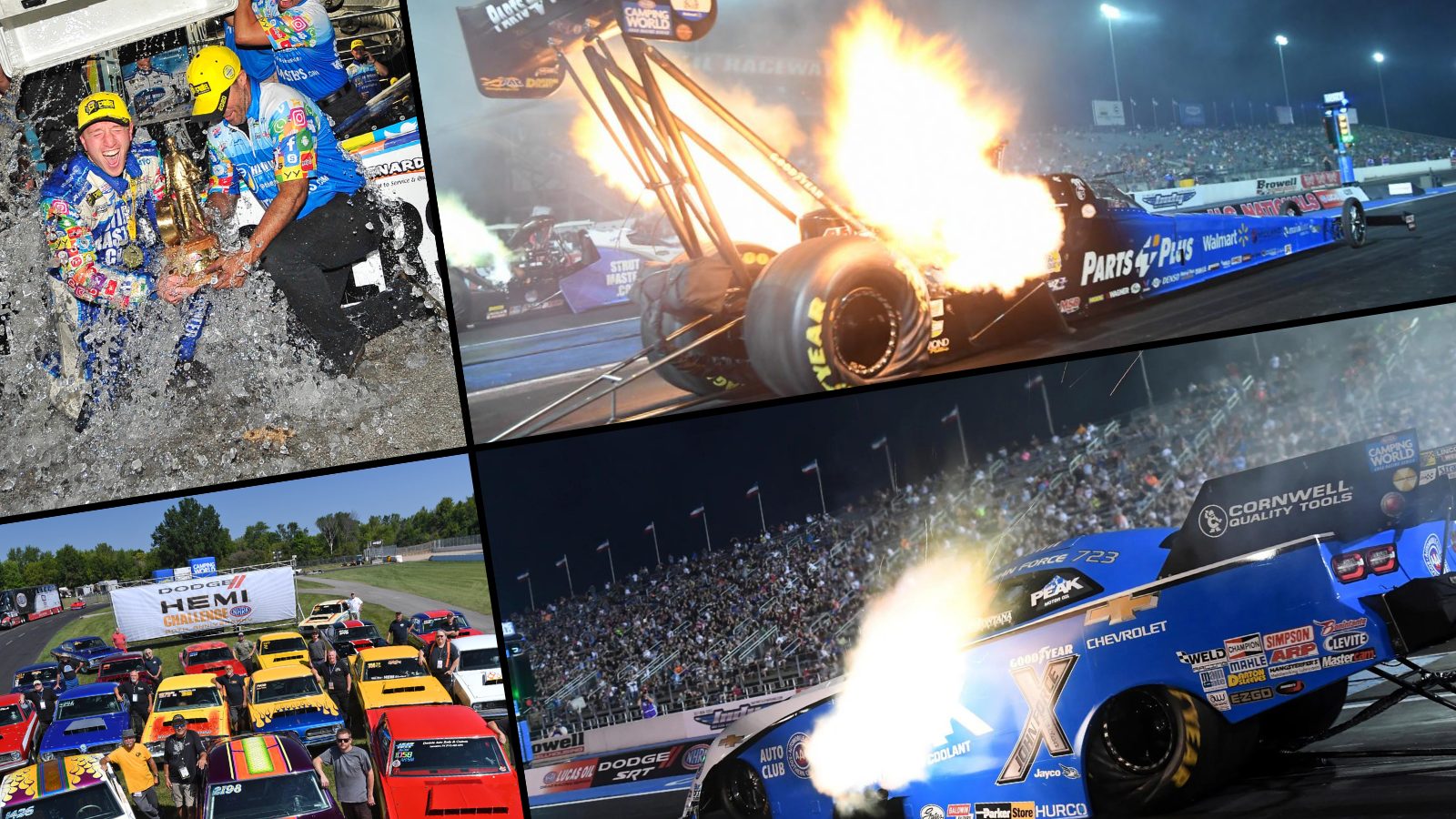 Over its 67-year history, the Dodge Power Brokers NHRA U.S. Nationals has established a reputation as the biggest, longest, and most historic race on the NHRA tour. With on-track action starting at 8 a.m. on Wednesday, August 31, and wrapping up with the final rounds late in the afternoon on Monday, September 5, it’s a marathon of a race.

It brings out the best and worst of the several hundred competitors that take part in the “Big Go.” As if the biggest national event of the year wasn’t big enough, the event also includes numerous races within a race. 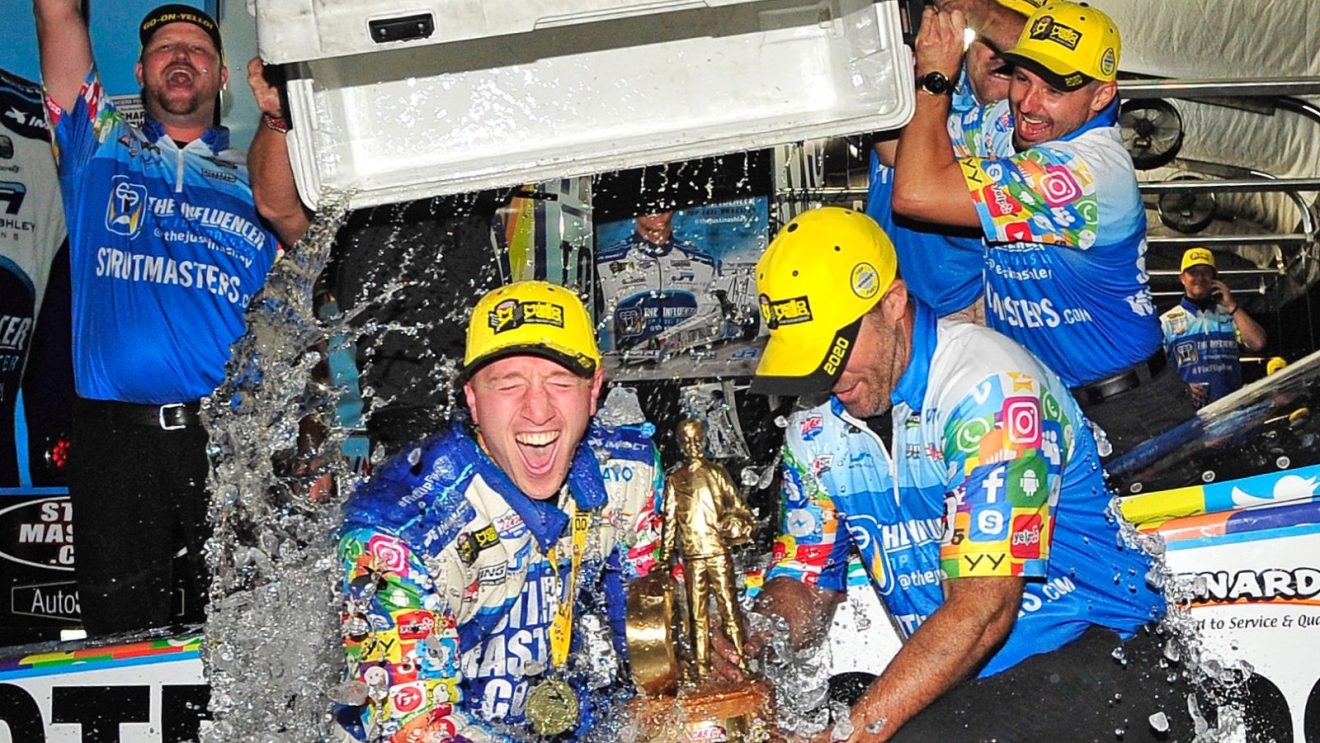 Indy is the seventh of 10 races for Pro Mod, which will be coming off of the inaugural D-Wagon NHRA Pro Mod Shootout at the Lucas Oil NHRA Nationals at Brainerd International Raceway just a couple weeks prior. After Indy, the class will run three back-to-back races to close out the season.

Speaking of sportsman racing, the U.S. Nationals is the new home of the similarly prestigious JEGS Allstars, which moved to Indy in 2020 from its longtime home at Route 66 Raceway near Chicago. Celebrating its 38th year in 2022, the JEGS Allstars is a special event that crowns both an overall team champion and individual winners in 10 different classes from NHRA’s seven geographic divisions. Between cash awards posted by JEGS Mail Order, manufacturer contingency awards, and bonuses, over $200,000 is up for grabs in the Saturday specialty race.

The JEGS Allstars isn’t the only all-star race on tap, as the Pepboys NHRA All-Star Callout for both Top Fuel and Funny Car will take place. The first round of the Top Fuel version was contested at the rain-dampened Gatornationals at Gainesville in March. Steve Torrence, Brittany Force, Mike Salinas, and Justin Ashley won their pairings, and will finish the race on Saturday. The top four Funny Car qualifiers will get to call out their first-round opponents on Saturday before running the shootout on Sunday. 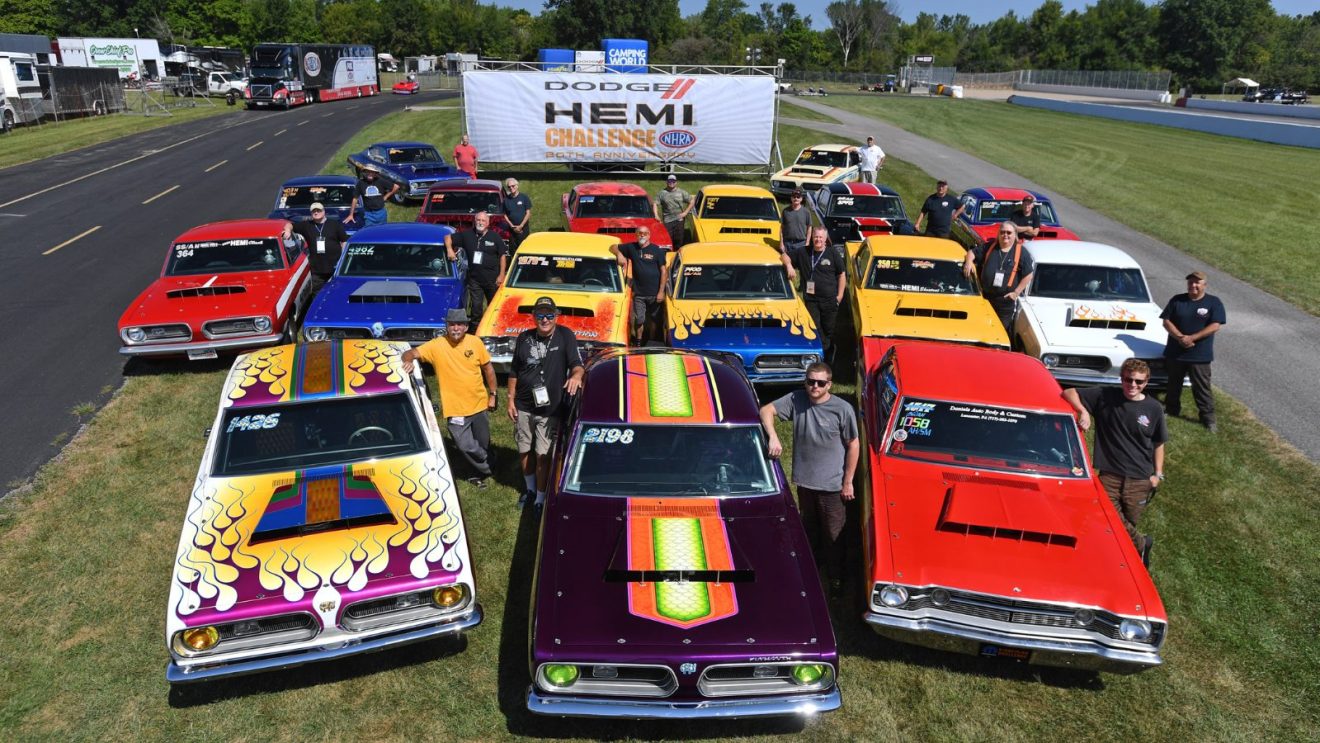 A longstanding highlight of the U.S. Nationals is the Dodge HEMI Challenge, which celebrated its 20th anniversary in 2021. The race showcases Super Stock 1968 Dodge Darts and Plymouth Barracudas in head-to-head battles for an iconic custom-made Dodge HEMI Challenge trophy and $15,000 winner’s prize. Last year, Steve Comella qualified No. 1 and defeated four-time winner Jim Daniels Jr. in the final round.

After a shortened event schedule for the past two years, the U.S. Nationals will return to its usual six-day format. Sportsman time trials and qualifying kick off on Wednesday and Thursday. Pros will start qualifying with one session on Friday, with two sessions apiece on Saturday and Sunday for a total of five qualifying sessions. On Labor Day, drivers will race for the most prestigious single-event Wally in NHRA drag racing.