Having built a reputation for racing anything with wheels, Jerry Tucker is throwing his hat into the Pro Stock ring this year as he joins the largest professional drag racing team in the NHRA, Elite Motorsports. Tucker will pilot the eighth Pro Stock machine to join the Elite Motorsports fleet as they continue to strive for excellence in the competitive and complex category.

For more than 30 years, Tucker, a lifelong resident of Lindsay, Okla., has raced everything from Sprint cars to midgets and has been a constant in the world of competitive drag racing. This will be his first foray into Pro Stock, a venture he’s ready to take on with his childhood friend, Richard Freeman, the owner of Elite Motorsports.

“Pro Stock is my favorite category, hands down,” said Tucker. “I’ve always wanted to drive one and Elite Motorsports is the best team in the class, so I’m pumped to be joining them. The shift setup – taking off with a clutch on a pro tree – will be challenging but I’m up for it and excited to get started.” 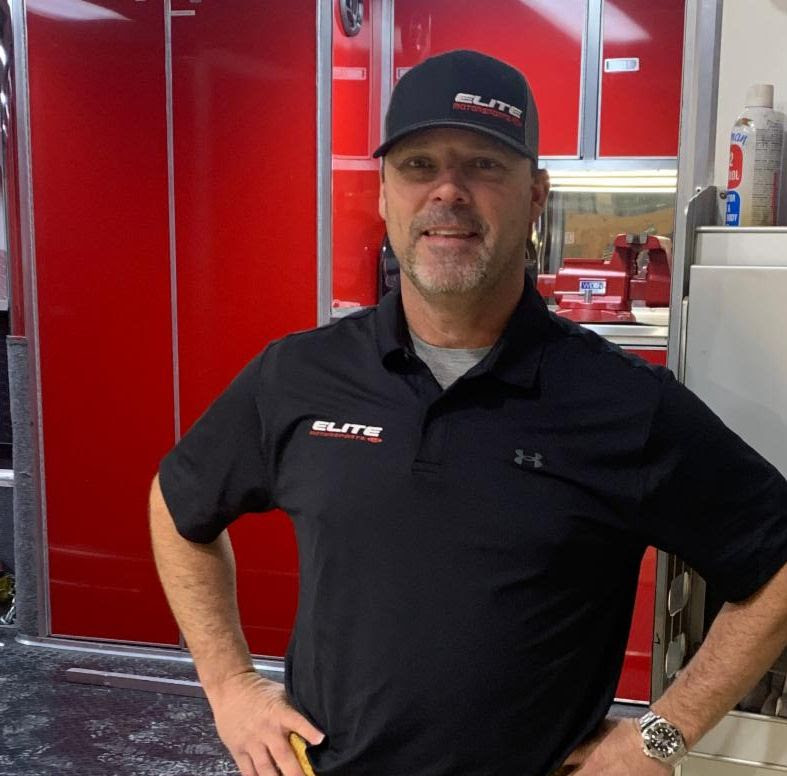 Tucker will work on earning his Pro Stock license in January so he’s ready to start the 2023 NHRA Camping World Drag Racing Series season with the rest of his fellow Pro Stock competitors in March when the series kicks off in Gainesville, Fla.

“The really cool thing with Jerry is that we grew up together,” said Freeman. “We’ve been family friends our whole lives and he’s drag raced in several different classes. It’s going to be cool to see him have this opportunity to work with our team and learn from them. We are glad to have him.”

The 2023 season of the NHRA Camping World Drag Racing Series kicks off in Gainesville at the Amalie Motor Oil NHRA Gatornationals, March 9-12, 2023.