Growing up, Martin Connelley would always peruse the magazine rack while his mom shopped for groceries, taking a particular interest in the different car magazines.

That didn’t change as he got older, subscribing to several of them as his racing career started to take off. After a stellar 2020 campaign, Connelley now has a cover of his own.

The Salyersville, Ky. native appears on the cover of Drag Illustrated’s 168th issue, the annual “Outlaw Issue,” which details Connelley’s rise to prominence in the small-tire ranks.

“Being featured in a print magazine is an incredible accomplishment, and a bucket-list item for auto enthusiasts,” Connelley said. “For many, it is the ultimate accolade, and even more so now with so few print publications still in existence today. Being featured within the pages of the most prominent drag racing publication in the world is not something that our team ever imagined.

“We’re just some average Joe’s that don’t know how to quit.  Household names like John Force, Erica Enders, and Clay Millican have graced the cover of Drag Illustrated in the past.  We are incredibly grateful for the opportunity to share this accomplishment with such talented folks that have come before us, and will certainly come after us.” 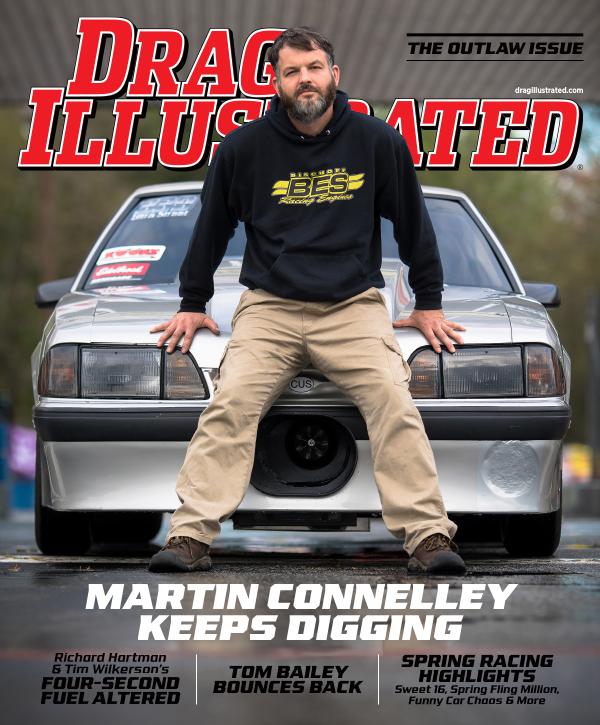 The issue of Drag Illustrated also features coverage of the top races this spring, including the Sweet 16, Spring Fling Million and Funny Car Chaos, as well as stories on Richard Hartman and Tim Wilkerson’s four-second Fuel Altered, Tom Bailey and much more.

But the biggest story in the issue belongs to Connelley, who dominated the DXP Street class at both Lights Out and No Mercy a year. They’ve since moved onto the Ultra Street ranks, where Connelley looks to make a considerable impact in a class with plenty of growth and top-notch competition.

“This is kind of the E.T. we like to be in, and what they’re running, and we feel more comfortable. We like the tires and there’s a lot of things about it we like. We’re enjoying it because it makes us really dig in and work hard. After all, the competition is so tough. We are at a level where 10 cars in any race could win, and that’s where we want to be, in that shark pool,” Connelley said.

“We want to race where the best are, and Ultra Street is still a class where most people in that class work, and they own their own business or whatever, and they still have jobs. Most people do their own tuning. They’re still racers racing out of their shop at home.

Connelley’s story is about much more than racing, too. Connelley and his wife have worked hand-in-hand during his entire racing career, and he’s also formed a tight-knit team that has enjoyed plenty of success together.

Connelley lives modestly on his farm in eastern Kentucky, but the drive and work ethic is unmatched. There’s not an idle minute in Connelley’s life and that’s been the method for his success. He’s started to enjoy the fruits of his labor in recent years, and now Connelley has his first cover as well.

“It is very surreal to actually see it actually become a reality,” Connelley said. “It’s hard to imagine being on the cover of a magazine that is usually reserved for the caliber of people that race Pro Stock. There’s only 12 covers a year and I get to be one of those.” 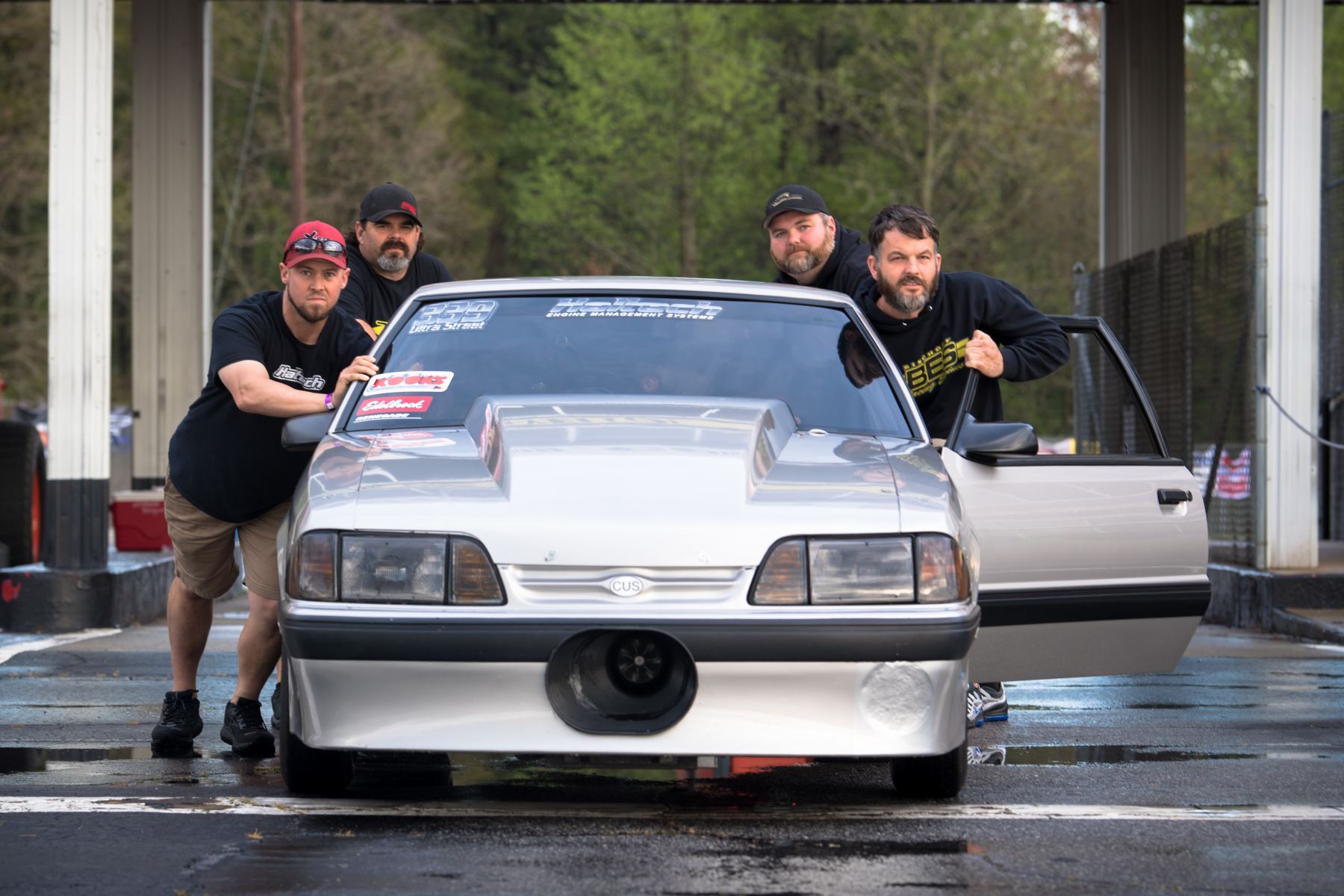