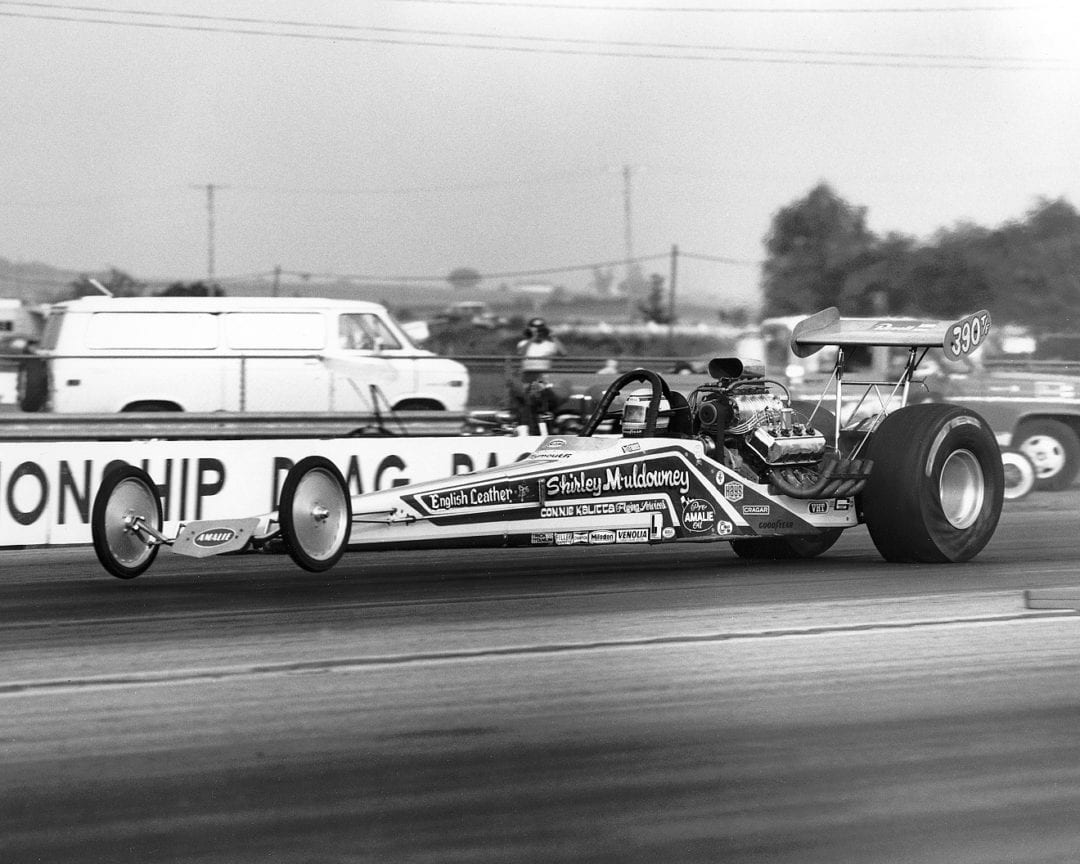 “I urge everyone to keep up with their health and get chest X-rays as often as possible to make sure they are OK,” the 75-year-old Muldowney said. “I’m a fighter, always have been, and I’m going to fight this as best I can with everything I got. Dr. Howe is the No. 1 guy in the business, and he’s as ready as I am to get this thing out of me.

“I’m ready for the pain to stop. It’s been getting worse the last few weeks as they did biopsies and the pre-op stress tests to make sure I was strong enough to have the surgery. Everything is good, so we’re getting it done.”

Muldowney began racing in the 1950s at Fonda Speedway in New York, driving a dragster built by then-husband Jack. Several years later, in 1965, she became the first woman to earn a professional NHRA license. After a few years of racing gas dragsters, Muldowney switched to Funny Car, and in 1971 she won her first major race, the IHRA Southern Nationals. She also began a long career in match races, battling all the best drivers of the era throughout the mid-1970s.

A move to the Top Fuel class in 1973 helped her burgeoning career blossom. In another major accomplishment, she became the first woman to win an NHRA race in a professional class in 1976, going to the winner’s circle at the Spring Nationals in Columbus, Ohio. 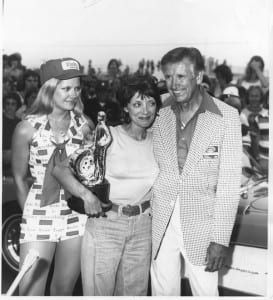 “The fans have always been what’s kept me going, and I’m sure people will be concerned about me now,” said Muldowney, who had a movie, Heart Like a Wheel, made about her life. “Well don’t be; I’ll be fine. There are still a lot of things left I want to do.”

In lieu of flowers or cards, Muldowney is asking her friends and fans to donate to her charity, Shirley’s Kids, at ShirleysKids.org. Muldowney started the charity this year and already has helped four children in need with large cash donations at races in Gainesville, Fla.; Charlotte; Houston; and Atlanta. Because of corporate support, Shirley’s Kids passes through 100 percent of all donations to the children it helps.

“The most joy I’ve had in years has come this season working with our little team at Shirley’s Kids,” Muldowney said. “Stan and Sheila Mae Holt have covered all our costs so all the money we raise goes to the kids, and Rob Geiger, Nicci Gustavus, and Frank Bellini have worked tirelessly to make this thing a success.

“If people can find it in their hearts to make a donation, that would brighten my spirits immensely because I know where all the money in this charity goes: Right to the kids that need it. And believe me, we have changed some people’s lives for the better.

“Thank you in advance for all the love and prayers. It all helps. My sister (Linda Roque) and niece (Betty Peek) along with Stan and Sheila are here with me, so I’m in great hands.”