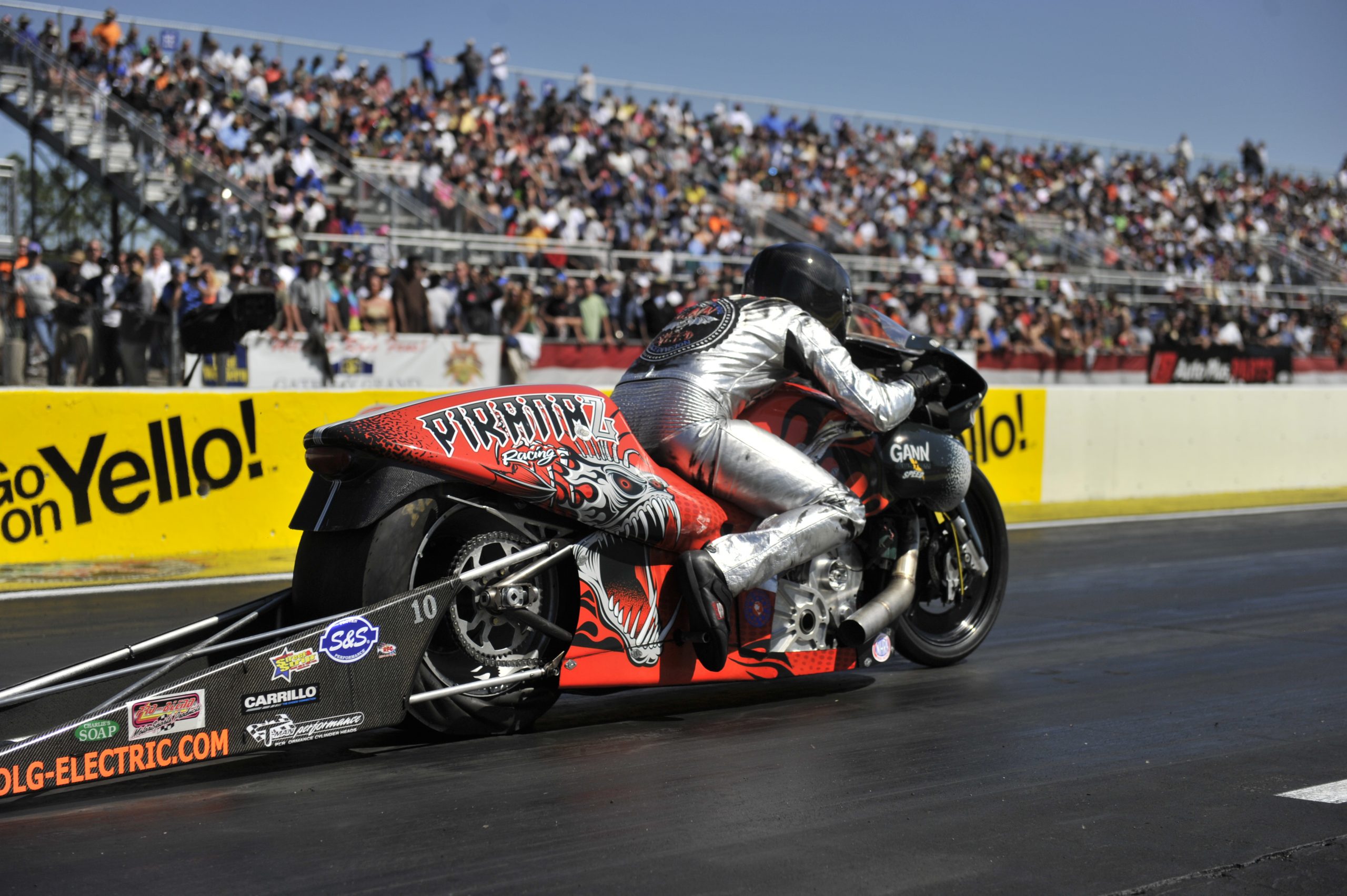 I was the PR director at what was then Gateway International Raceway and was about to work my first NHRA National event. Over the course of Race Week, any number of people will come through your office for any number of reasons (usually tickets). One of those people strolling into my office that week was Shawn.

Mind you, we had never met, but he went through my diecast collection, my photos, and anything else shiny enough to attract his interest, chatting like we’d known each other since childhood. He never stopped talking. He asked questions about the most random topics. He offered his services to the track for anything we would need, like Top Eliminator Club appearances or autograph sessions.

Of course, he asked for tickets. 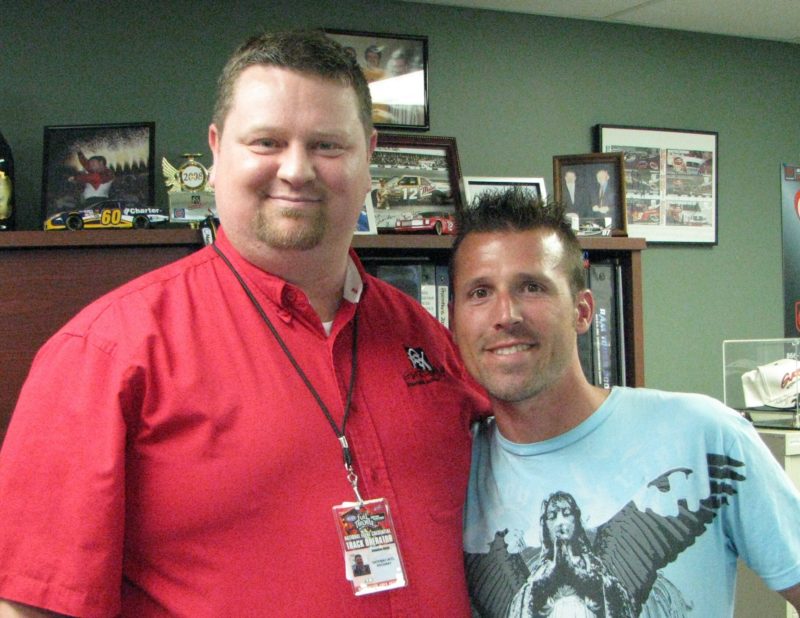 Over the years, I got to know Shawn pretty well, at one point doing PR for his Pro Stock Motorcycle team and helping him set up interviews with local media. As a media person myself, I discovered early putting Shawn in front of a live mic had mixed results. He was never afraid to speak his mind, but with that came the fact no one, not even Shawn, had any idea what he would say at any given time. Whereas most people have a thought, ponder it, and then decide whether or not to voice it into existence, Shawn was never bothered by that process. If he had a thought, he said it. Period.

Some question their place in the world, insecure about themselves and their abilities. Shawn never struggled with that, either. I’ve seen him mingle with the biggest nitro racers on the planet and it never occurred to him for a second he didn’t belong in that crowd. It wasn’t arrogance, but a supreme belief in his abilities and his bike.

There was no middle ground when it came to Shawn. You either adored him or he had said or done something to piss you off and you weren’t a fan. At all. He absolutely didn’t care. It was all the same to him. We’d be at the track and he’d point to people he’d had beef with. Sometimes, it was their fault; sometimes, his. Either way, love him or hate him, he seemed to exist with a smile on his face and a tale to tell. 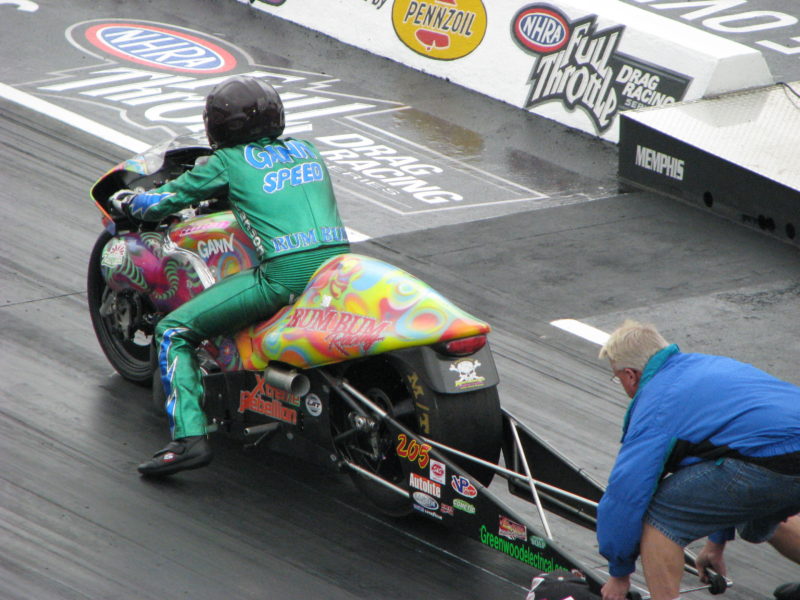 Now, we’re talking about him in the past tense, gone at the age of 42. I don’t know his reasons and I’m not going to speculate. That’s not my place. My place is to pray for those who have been left behind, to remember him at his best.

I hope wherever you are, Shawn, you’re at rest and you’ve found peace.