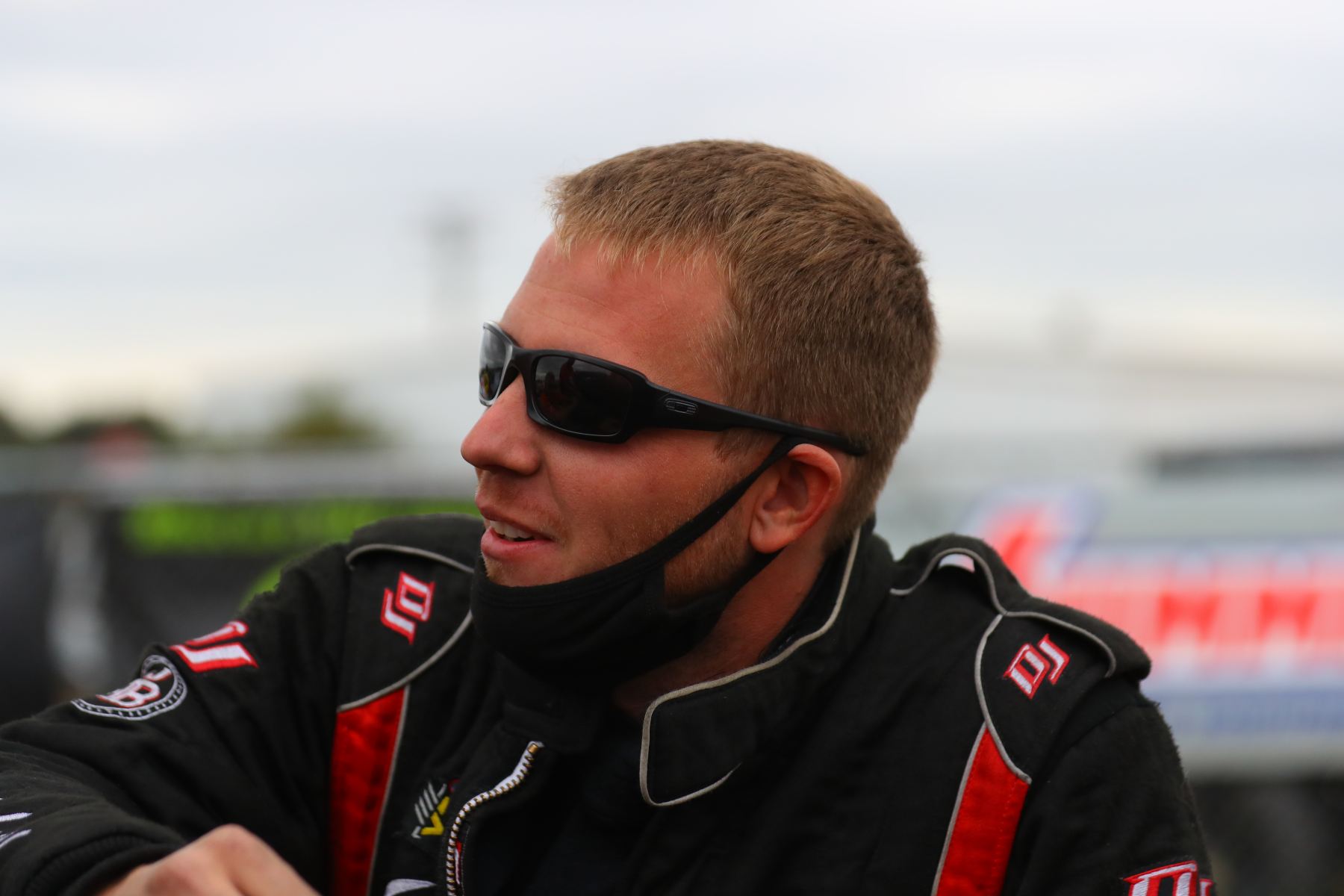 Some of the biggest triumphs that take place on the grand stage of the Denso Spark Plugs NHRA U.S. Nationals occur where you least expect them, such as early in the Top Fuel session when an independent team lines up for their final qualifying pass. While attempting to crack the 16-car field at the most prestigious race on the calendar in what was also his Professional debut, Joey Haas delivered with a 3.995 to earn an opportunity on race day in Terry Totten’s dragster.

“We went out there to qualify, not hurt parts, and keep them honest,” says Haas. “For the pressure to be on us while we were on the outside looking in and to execute that run flawlessly, we felt pretty good.”

[Editor’s Note: This story originally appeared in DI #162, the 30 Under 30 Issue, in November of 2020.]
The career milestones continued for Haas at his next start in Dallas. In the Strutmasters- and Best of Texas BBQ Sauce-sponsored dragster, he cut a .051 light to get the jump on eventual race winner Tony Schumacher in the first round and clocked his first career 300-mph run, a surreal experience for the nostalgia racer whose Top Fuel experience began with an inquiring Facebook message to Totten one year prior.

“It’s huge for us to go to Dallas and go 301 mph, something I never thought would be possible even a few years ago sitting on the couch watching it on FS1,” Haas says. “I can’t thank Terry enough. He is the whole reason behind it. One of the guys in his shop, Mark Howard, has a Funny Car that they are putting together this year. Terry was looking for help and needed a couple of crew guys.”

It is safe to say the team exceeded any external expectations in 2020, running a smooth program thanks to quality-if-limited parts and good help. Their efforts are noticed and sometimes rewarded by other teams. For instance, Totten’s performance at the third Indy event inspired Dom Lagana to bring cylinder sleeves over to the pit after the race on Sunday which the team needed in order for Haas to complete his final licensing pass on Monday.

Every weekend is a big event for Haas, who runs wedding venue The Barn at Murphy Farm with wife Elizabeth in Tennessee, and 2021 will be no exception between running a limited schedule with Totten, putting together a dual-mag Funny Car with father Joe for Funny Car Chaos events and match races in the Midwest, and crew member Pete Dove’s “Back from the Ashes” AA/Fuel Altered.

“I got my license, went to Indy, went to Dallas, went 300 mph – I’m like, ‘Man, what could have gone better?’” Haas reflects. “You dream of all your goals, and I don’t even know if you could make goals this big considering this year and the circumstances we were under. It was awesome.”