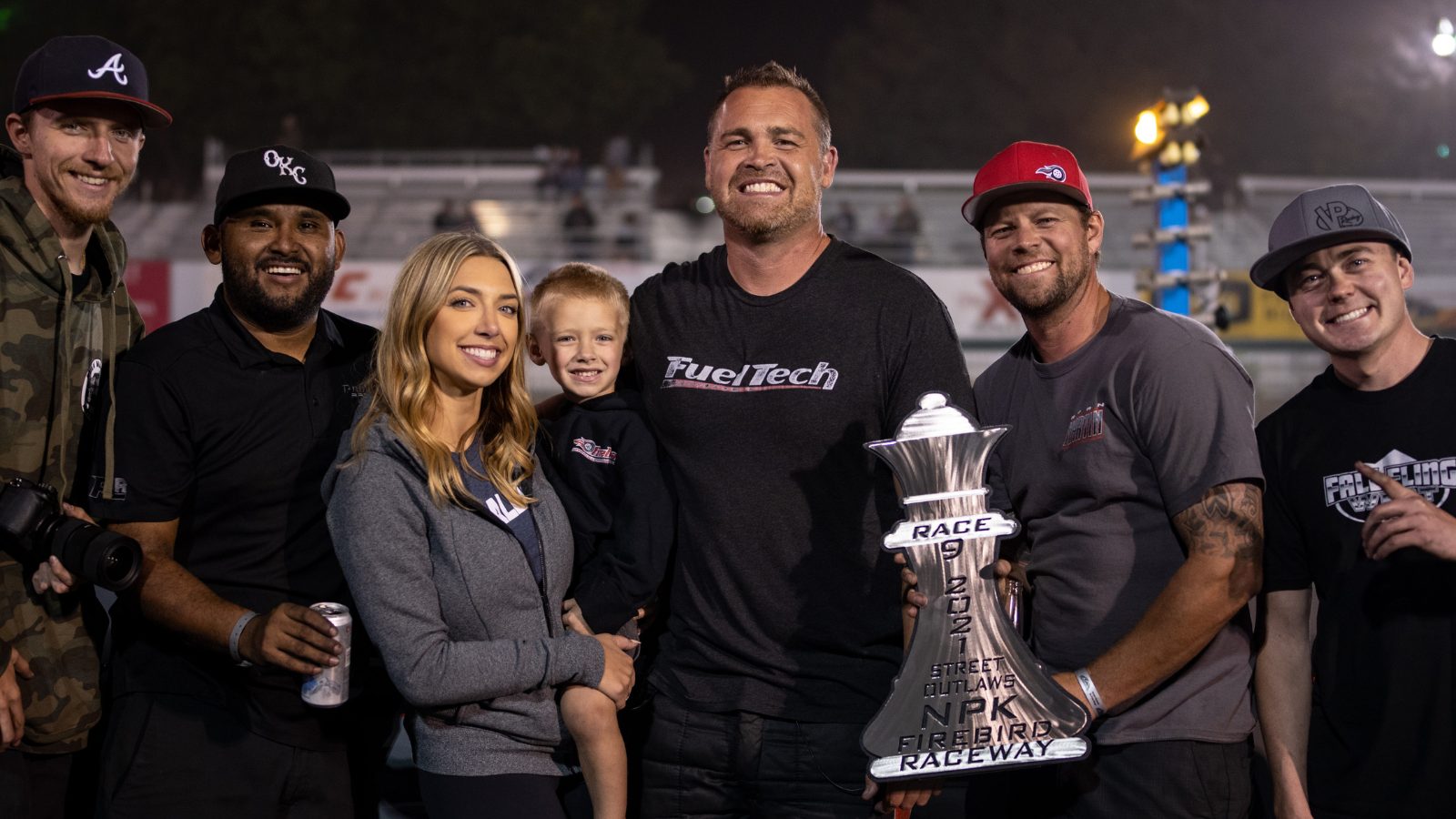 Ryan Martin is proving once again why he is a two-time champion in the “Street Outlaws” spin- off series, “No Prep Kings.” Martin has won six out of the 13 races into the 2022 season and has been in almost every final.

Four races are left in the series, and Martin isn’t planning on letting off the gas pedal of his “Fireball” Camaro anytime soon. Many want to know what makes the reality star so successful. As a matter of fact, Martin was happy to divulge on “The Wes Buck Show” what makes him so dominant. 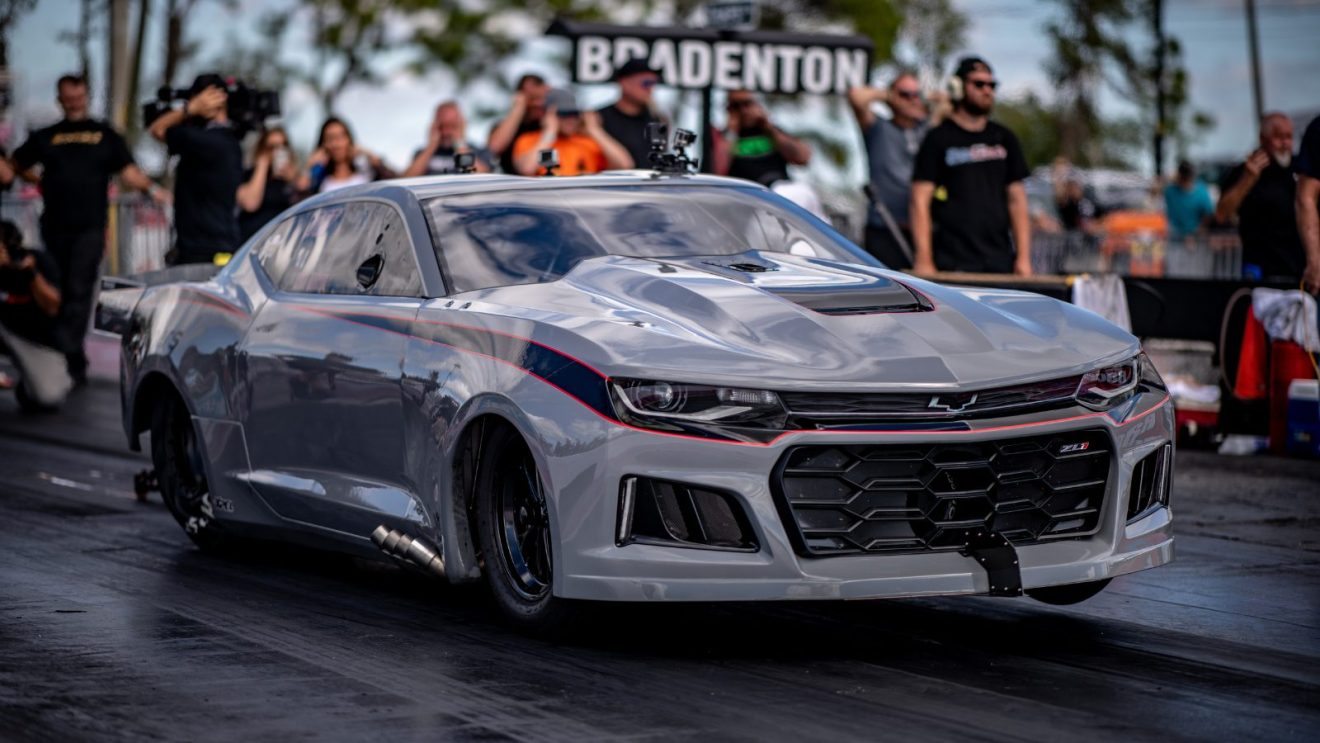 “You’ve got to have a really good crew,” Martin confessed. His crew consists of long-time crew chief Javier Canales and legendary Pro Line Racing tuner Steve Petty. “Steve is arguably the best tuner in the country, the best in my opinion.” Petty might be unable to make it to all of Martin’s races due to his commitment to other teams, but he’s just a phone call away. “He’s calling me asking ‘how I’m doing, how’s the car doing, what do we need to outrun the next guy?’”

“It takes a tight-knit group of people that all have the same drive to win,” Martin said. As far as testing goes, he admitted that he tries to test when he can, but contrary to belief, it’s not as easy as some make it sound. “You can’t test within two weeks or 200 miles of the racetrack,” Martin said, stating some of the “No Prep Kings” rules. “So you have to try and squeeze it in.”

Martin does try and squeeze testing in between the grueling NPK schedule. “We’re fortunate enough to live close to Tulsa [Raceway Park],” the Oklahoma native stated. “We don’t get there very often. However, I got a jumpstart before the season started testing at Tulsa.”

“By no means do we have it sewed up,” Martin confessed. “We need to be on our A-game. For us, the last four tracks are pretty good. But competition is getting a lot more difficult.”

Martin has a feeling that it’s going to come down to the last race due to previous experiences with the NPK series. “Pilgrim and Discovery always get it to where it’s the last race of the year before you ever know who’s going to end up winning, and I don’t expect this year to be any different,” he said.

One thing that makes “Street Outlaws” unique is its format, especially the callout feature. NHRA Top Fuel Driver Alex Laughlin called out Martin before the NPK race at Bandimere Speedway in Morrison, Colorado. To Laughlin’s avail, there was no response from Martin. 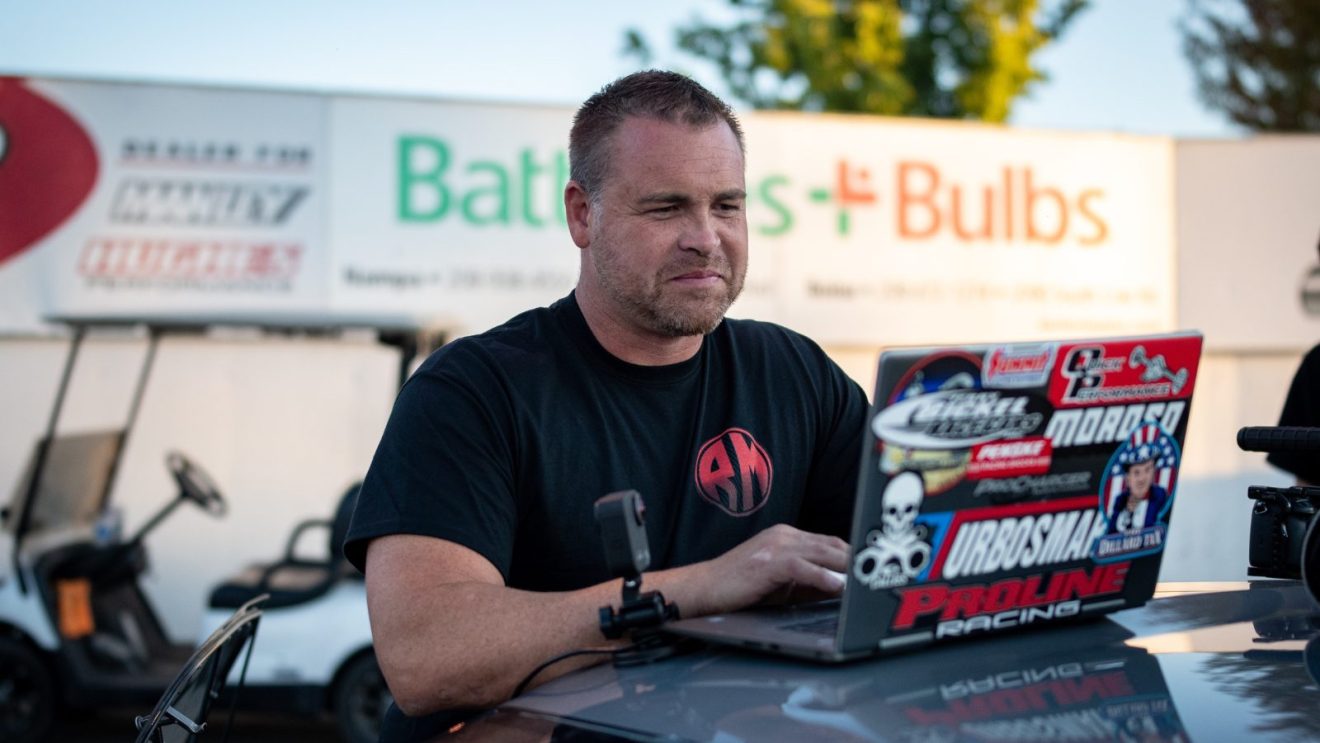 But how does Martin handle callouts from other racers on the show? “Truthfully, it’s all real and natural,” he stated.

However, Martin admitted that he’s happy to have a beer with Kye Kelley, for example, back in the pits, but when they pull up to the starting line, it’s all business.

“It naturally generates the competitive nature,” Martin said. “First and foremost, I think all of the invitational drivers have realized the one thing that a lot of people say. This is a TV show first and a drag race second.”

Martin attributes this recognition to the success of the series and how he responds to callouts. “I think that has helped us realize that we need to come out of our shell a little bit and talk a little smack,” he said. “The things that make you who you are are what the audience wants to see. You need to make sure you portray that on TV.”