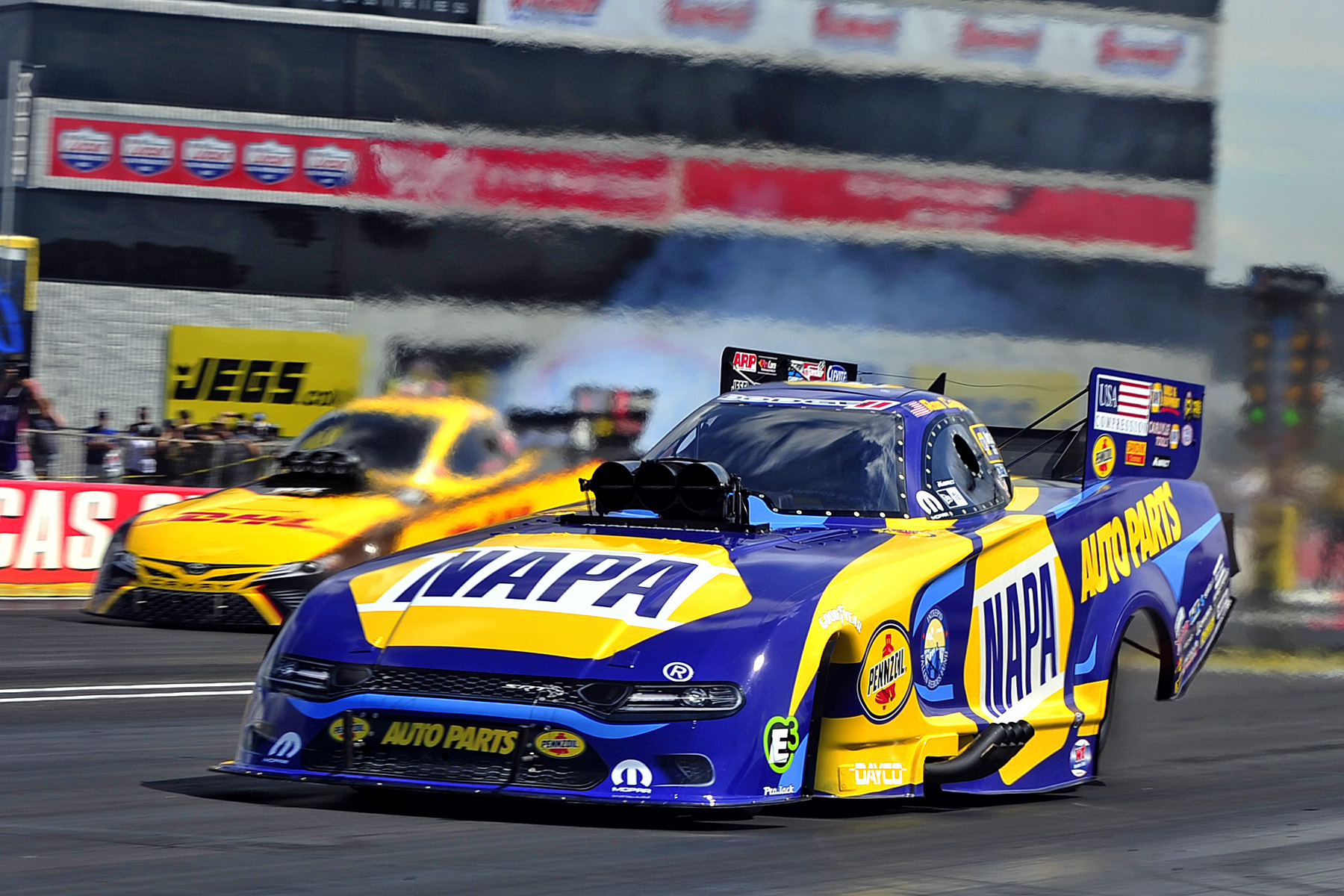 Multiple sources have indicated to Drag Illustrated that the NHRA plans to hold six races following the upcoming U.S. Nationals to bring the season total to 12 events in 2020.

An official announcement is expected from NHRA next week to confirm the news.

The upcoming U.S. Nationals, which takes place next weekend at Lucas Oil Raceway at Indianapolis, will be the fourth race since the NHRA restarted its 2020 season in July in the midst of the COVID-19 pandemic, and all four races have taken place in Indy.

Rumors persisted that the U.S. Nationals would be the final NHRA race of the season, but NHRA has vehemently denied those rumors and there appears to be plenty of strong momentum that racing will continue into the fall.

Those same sources also told Drag Illustrated that the six races following the U.S. Nationals could take place at Gainesville, Texas, Topeka and perhaps even a fifth race at Indy. There is also the possibility of two races at the famed Gainesville Raceway, Texas Motorplex and one at Topeka, with the official announcement expected next week.

After starting the season at its traditional stops in Pomona and Phoenix, racing was halted starting at the Gatornationals in the midst of the public health crisis.

Race teams spent nearly five months on the sidelines before returning in July, and the first non-Indy races of the restart are expected to take place in the fall.

Ten races have officially been canceled during an unprecedented 2020 season, with stops at Maple Grove Raceway and Atlanta Dragway being the most recent.

Three races – Denver, Brainerd and Topeka – are still listed at postponed, but only the stop at Heartland Motorsports Park in Topeka is expected to take place this year.

DI sources also indicated dates at Charlotte, as well as Las Vegas and Pomona to conclude the season are unlikely to happen due to the strict COVID-19 protocols currently in place and fans unlikely allowed to be able to attend.

Texas Motorplex recently stated that it will allow up to 50 percent capacity for its upcoming NHRA FallNationals in October, and that may help lead to a second race at the famed complex as well. Future stops at St. Louis, Bristol and Houston are still in play as well. NASCAR recently allowed fans in reduced capacity at Bristol and in Texas, providing hope those locations could take place on the NHRA side as well.

In those instances, world champions would also be awarded in all classes in what has truly been an unprecedented year for NHRA and drag racing.

Keep it locked to dragillustrated.com for more news on this as it becomes available. 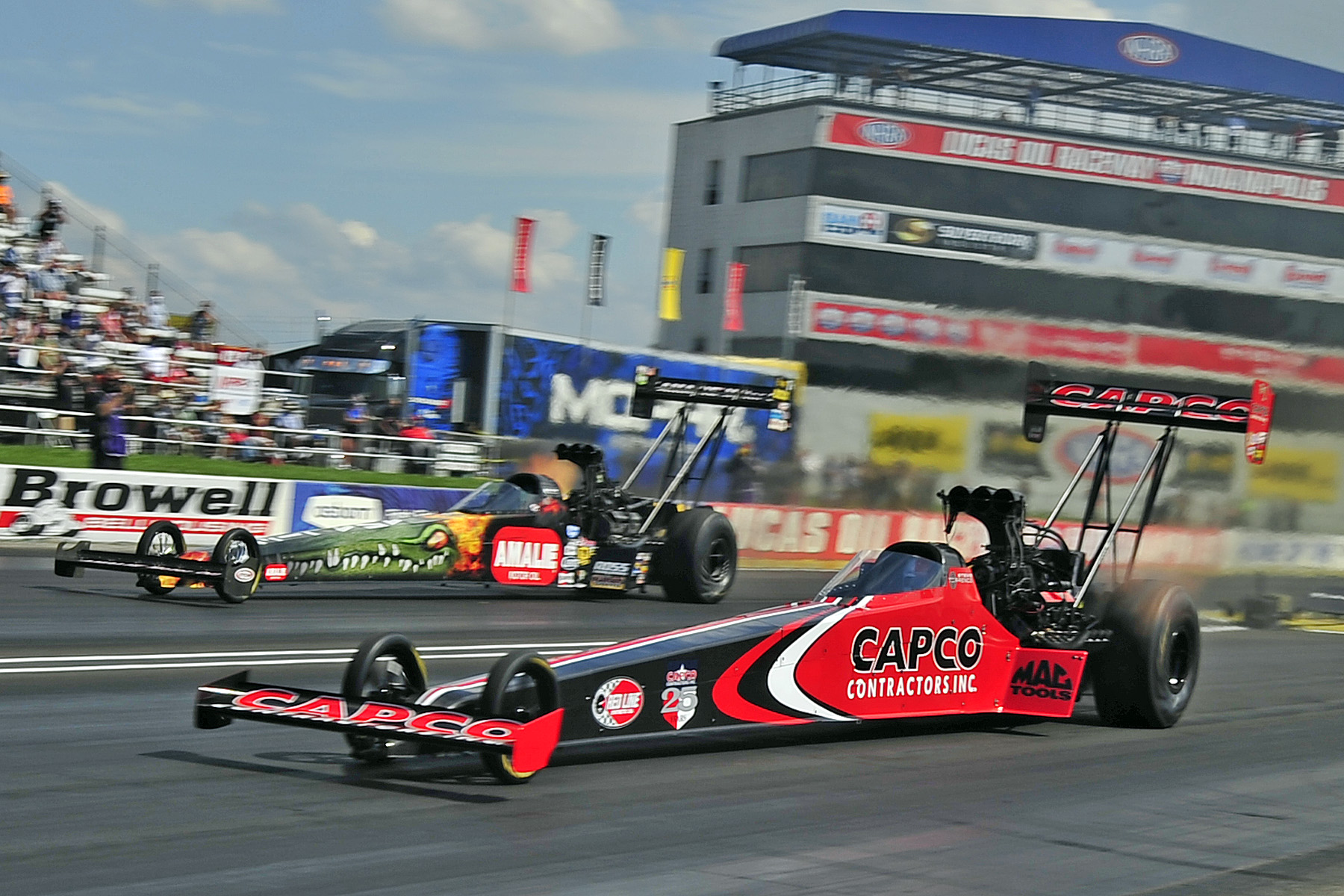