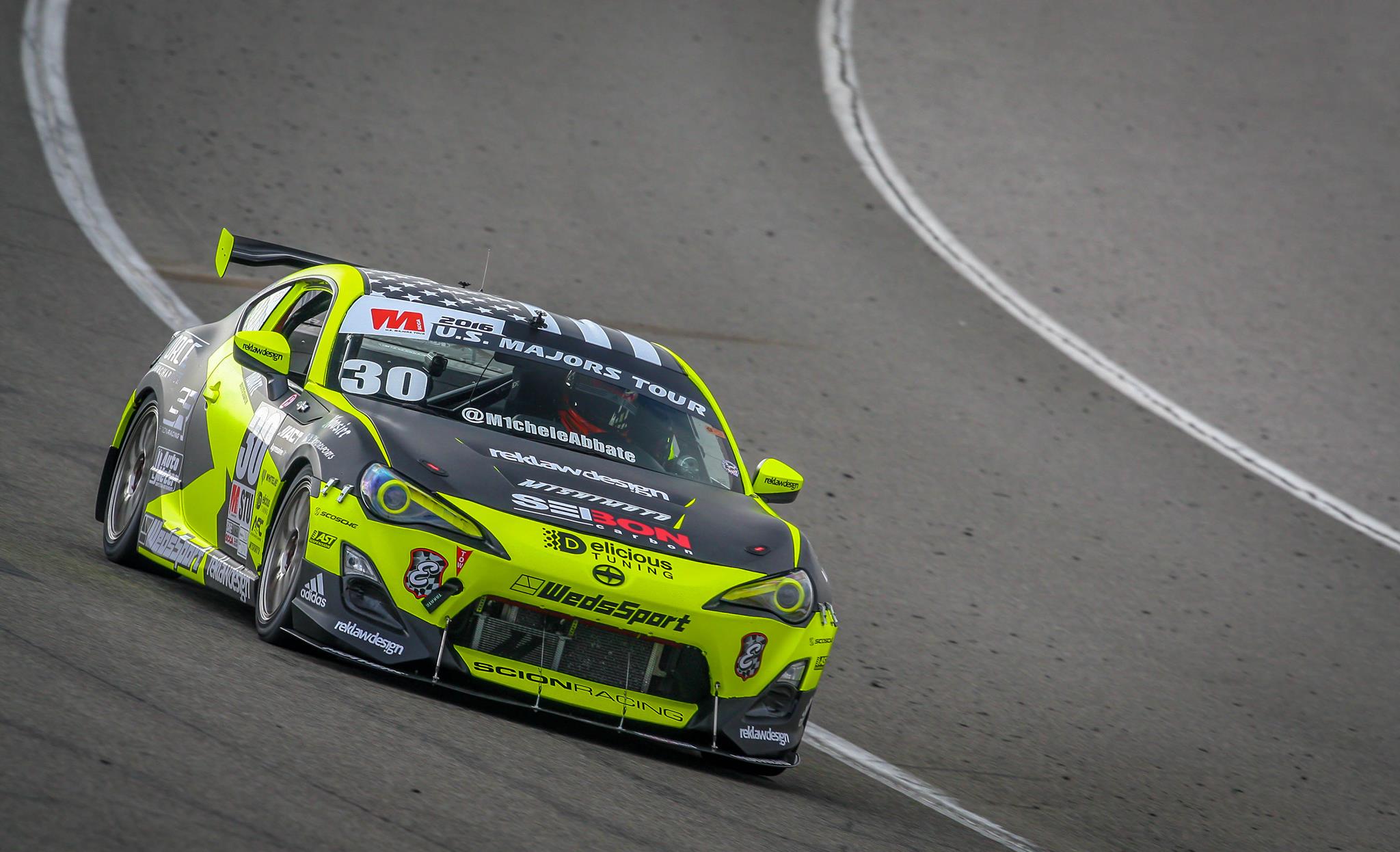 The RPM Act reverses the EPA’s interpretation that the Clean Air Act does not allow a motor vehicle designed for street use—including a car, truck, or motorcycle—to be converted into a dedicated racecar. This American tradition was unquestioned for nearly 50 years until 2015 when the EPA took the position that converted vehicles must remain emissions-compliant, even though they are no longer driven on public streets or highways.

“SEMA looks forward to working with Congress to enact the RPM Act and make permanent the Clean Air Act’s original intention that race vehicle conversions are legal,” said Kersting. “We thank Representatives McHenry and Ruiz for introducing a bipartisan bill that will protect racing and the businesses that produce, install, and sell the parts that enable racers to compete.”

The RPM Act is well positioned to become law in 2020. The bill cleared several major legislative hurdles in the previous Congress, including passage by the U.S. House Energy and Commerce Committee and hearings in the House and Senate.

“I am proud to help protect our nation’s automotive heritage and ensure motorsports enthusiasts across the country can continue the time-honored tradition of modifying stock vehicles for competitive racing,” said Rep. Patrick McHenry.

H.R. 5434 is the House counterpart to the Senate’s version of the bill, S. 2602, which was introduced by Senators Richard Burr (R-NC) and Joe Manchin (D-WV) and currently has 28 bipartisan cosponsors.

“Racing has always been close to my heart from the countless hours I spent with my father at the track,” said Rep. Raul Ruiz. “I am glad to support car owners and race enthusiasts around the country in their passion for racing, working on cars, and sharing moments with their sons and daughters under the hood.”

Motorsports competition involves tens of thousands of participants and vehicle owners each year, both amateur and professional. Retail sales of racing products make up a nearly $2 billion market annually. Most of the vehicles raced on the estimated 1,300 racetracks operating across the U.S. are converted vehicles that the EPA considers to be illegal.

It is important that members of Congress hear from the racing and automotive enthusiast communities about the importance of passing the RPM Act into law in 2020. To write a letter to your members of Congress, visit www.sema.org/rpm.