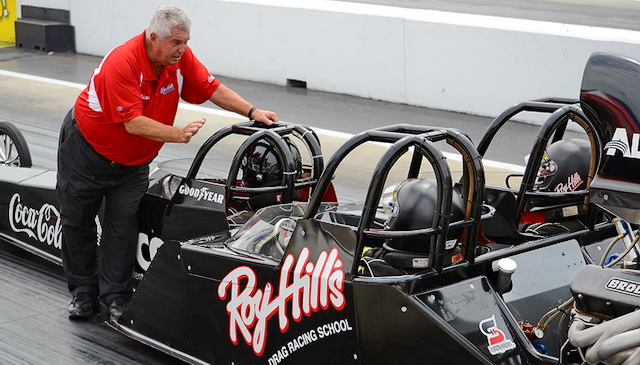 One of Mountain Motor Pro Stock’s original stars is coming back in 2020.

It was a move that had been on Hill’s mind, but after seeing the success of the MMPS class in the NHRA at its first two races of 2019 in Houston and Charlotte, Hill, who made 33 final round appearances throughout his standout MMPS career, knew the time was right. 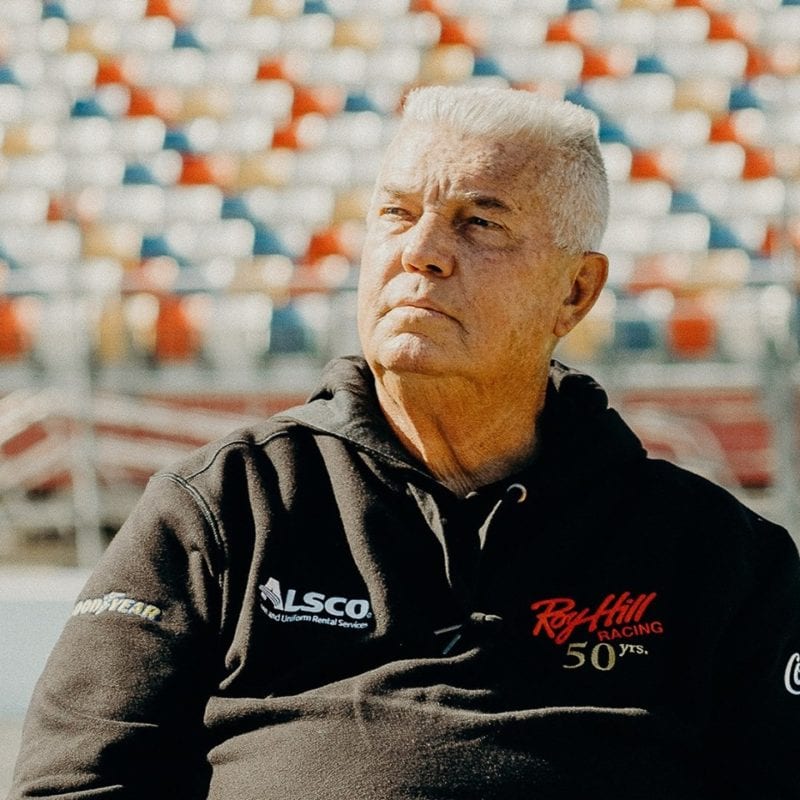 “I’ve had a lot of great years in the sport and I’m looking to have more,” Hill said. “We used to win in the 80s and 90s in the class with Fords, so I’m excited to debut these Mustangs. I watched the Mountain Motor Pro Stock class this year, and it brought back so many great memories. I’m just really excited about this and we’re debuting with two outstanding drivers. A lot of people wanted to see me come back and do what we love to do, so it’s going to be great.”

Hill has already received impressive support from a number of partners.

He plans on getting the Mustangs soon and testing later in the fall with Nobile, a 13-time NHRA Pro Stock winner, and Bell, a four-time IHRA MMPS winner, to be ready to hit the ground running next year, where Hill will run the full 2020 Mountain Motor Pro Stock season in NHRA. Tabbing two high-caliber drivers like Nobile and Bell only added to Hill’s excitement.

“I just really wanted to do this again,” said Hill, who was a runner-up at the first-ever Mountain Motor Pro Stock race in 1977. “Kaase and Hass, they both think I’ll be good for the class, and the Norcia family (at Ram Clutches) have always been by my side and they’re excited. There’s so many great people that are going to be involved with us, and NHRA is excited as well. Plus, Mike is a winner with plenty of experience in this class and I wanted to give him a chance to drive. Vincent is as good of a driver as there is out there and has a lot of talent, so it’s really the best of both worlds for us with our drivers.” 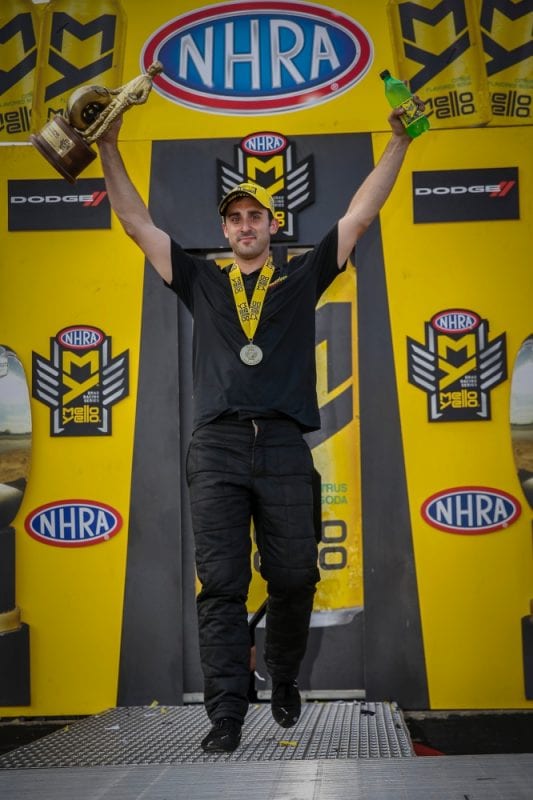 Hill will continue his racing operation in both Stock and Super Stock, but he has been impressed with the way the Mountain Motor Pro Stock class has been received this year.

It made its debut with a four-car exhibition at the U.S. Nationals last year, moving to a four-race schedule this season with stops at Houston, Charlotte, this weekend’s race in Bristol and next month’s event in Epping.

It’s brought back a lot of fond memories for Hill, who won two of the first three races in the class and now has a chance to create a number of new ones.

“I feel like it’s been a big boost for the class, for the NHRA and a lot of drivers that have been driving these cars for a lot of years,” Hill said. “These are cars people want to see, and it’s great to see the younger fans interested in them. It’s great what NHRA is doing to showcase these cars, and it gives me a chance to come back and do what we used to do all over again.”

Hill also expects jumping back into Mountain Motor Pro Stock will provide a boost for his popular Roy Hill Drag Racing School, adding another exciting aspect of the move. The 2020 debut also gives Hill the chance to be ready from the outset.

“It’s going to give us time to develop and make more power,” Hill said. “It’s important to make sure our engines and drivers and equipment are ready to go when I start a program.”