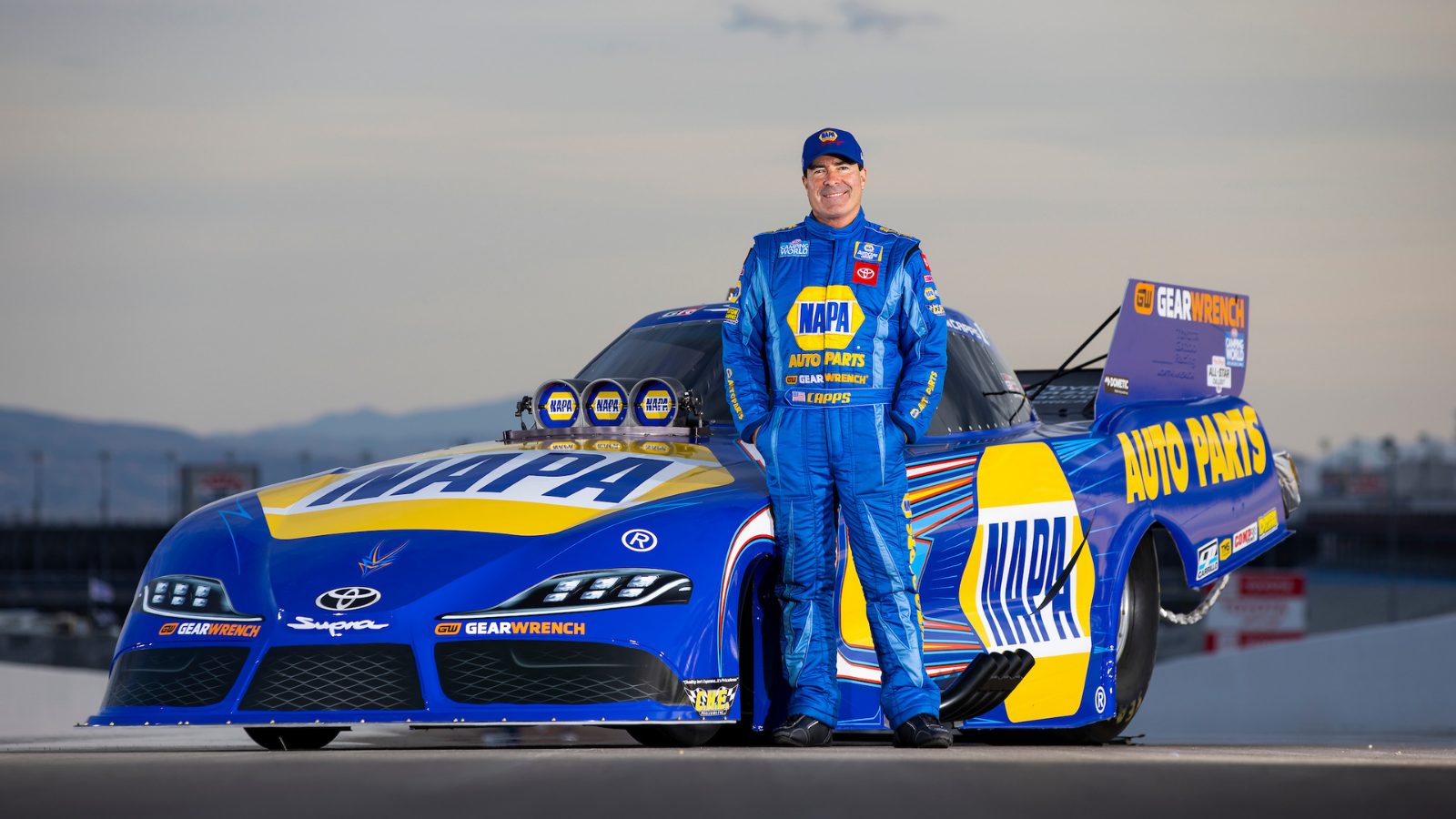 “Ron Capps is a proven champion in NHRA competition and all around one of the truly entertaining and engaging personalities in the pit area,” said Paul Doleshal, Group Manager, Motorsports, Toyota Motor North America (TMNA). “The drivers that pilot not only our GR Supra Funny Cars, but all of our TGRNA vehicles in NHRA competition are not only talented behind the wheel, but also as ambassadors for our brand on and off the race track. And we couldn’t be happier to welcome Ron and his team to the family.”

Capps has been a dominant driver in Funny Car competition every time he rolls to the starting line, as the California-native owns the second-most wins in NHRA Funny Car history. The two-time (2016 and 2021) and defending Funny Car World Champion has amassed 68 event titles (67 in Funny Car, 1 in Top Fuel) to date in his career and has made 131 final round appearances (129 in Funny Car, 2 in Top Fuel). 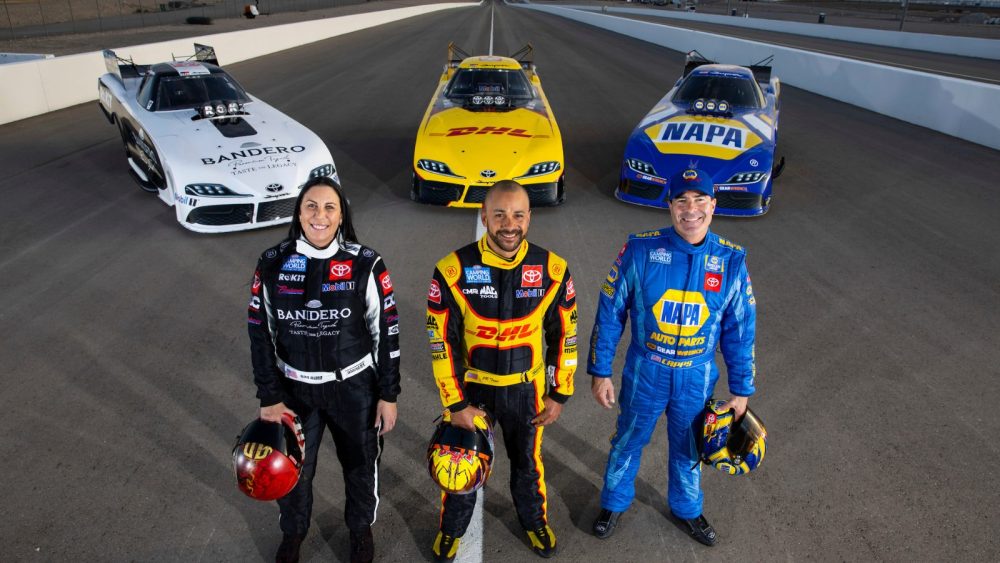 TGRNA provides its NHRA teams with tow vehicles, along with engineering, technology and trackside support. In addition to Ron Capps Motorsports, Toyota will continue to support the GR Supra Funny Cars fielded by DC Motorsports and Kalitta Motorsports.

“For Ron Capps Motorsports to partner with Toyota is literally a dream come true,” said Capps. “One thing I’ve learned pretty quickly as a team owner is how important it is to surround yourself with good people, and nothing exemplifies that more than what I’ve experienced with Toyota already. The commitment, the passion and the history with Toyota goes hand-in-hand with our NHRA fans, and as someone who grew up in the sport, I can’t tell you how exciting it is for me to represent and join the family of Toyota drivers. It’s an exciting partnership for us and being able to debut the NAPA AUTO PARTS GR Supra Funny Car is one of the highlights of my NHRA career.”

Toyota drivers have won 138 Top Fuel and 44 Funny Car races along with six Top Fuel and three Funny Car championships during its tenure in the series. 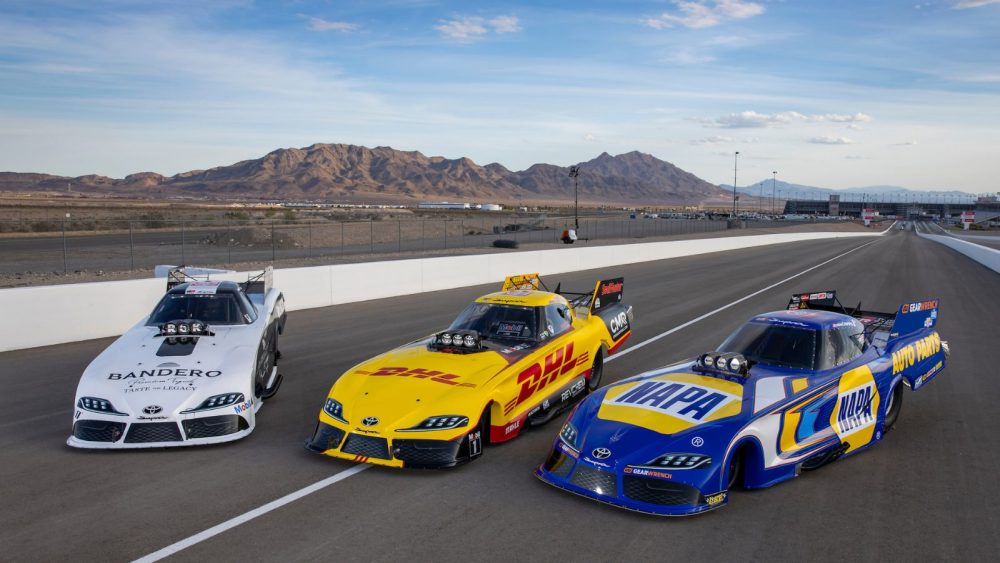