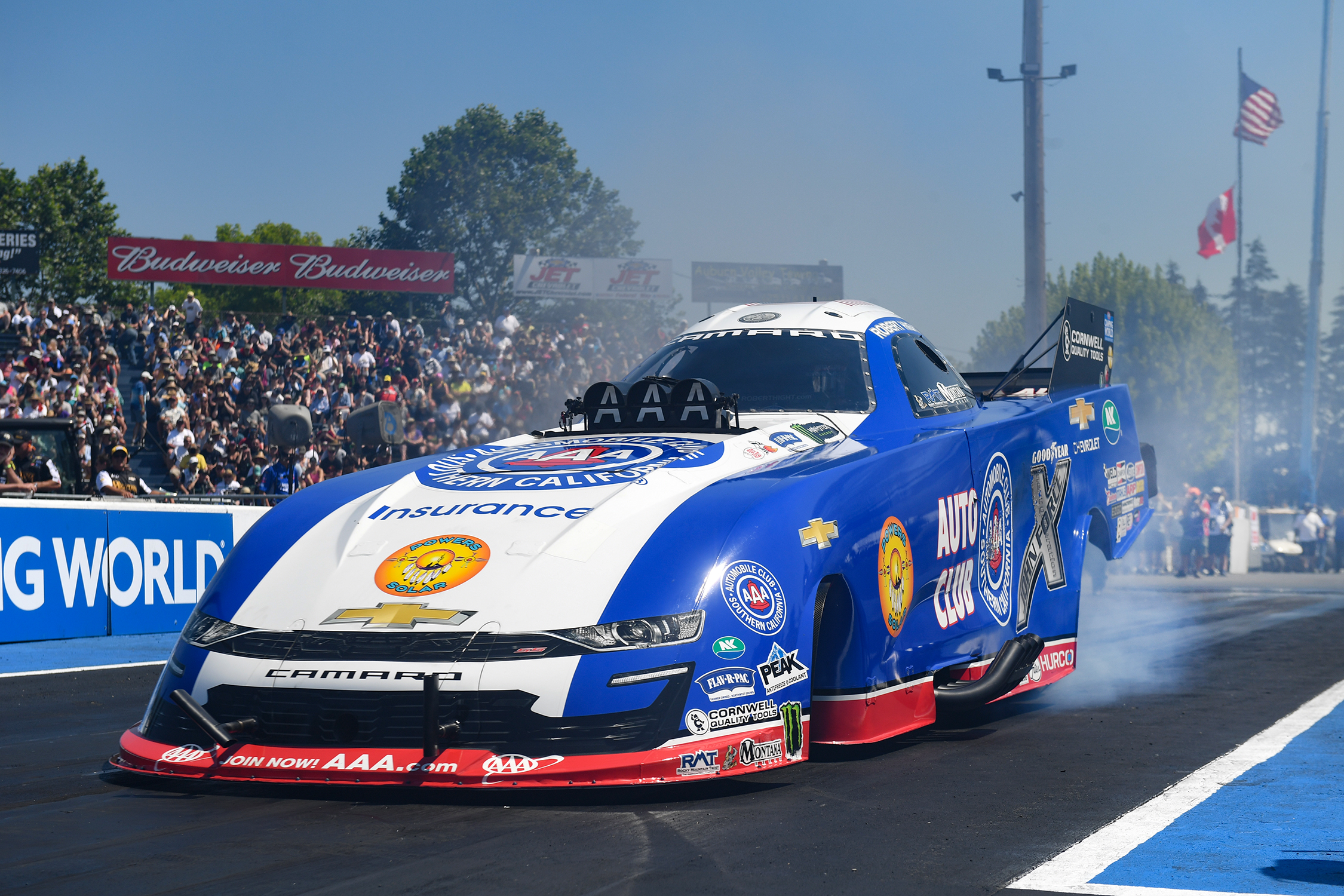 Robert Hight and the Automobile Club of Southern California Chevrolet Camaro SS’s dominance through the first half of the 2022 NHRA Camping World Drag Racing Series schedule, which now includes six wins, two runner-up finishes, and three No. 1 qualifying positions, has earned the three-time champions a spot in the NHRA Countdown to the Championship, NHRA’s six race playoffs. Hight and Erica Enders in Pro Stock are the first two drivers to clinch their spot.

“Clinching a spot in the Countdown this far out, its big, especially after last year where we struggled all season long. This Auto Club Chevy team worked hard over the winter,” Hight said. “They came up with good combination and it’s been working for us but there’s still more in it. We’ve capitalized when we’ve needed to, we just need to stay steady to go into the Countdown No. 1. That could be big. I’ve lost the championship by 19 points so every point counts especially when they reset after the U.S. Nationals. We want to be No. 1 to get that 20-point advantage.”