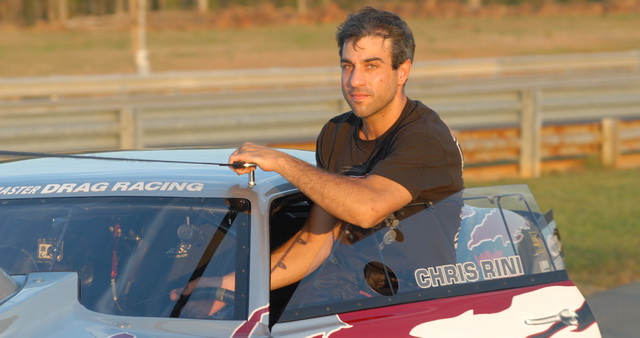 At the end of the 2012 season, Piedmont Dragway’s management decided to make major changes in the rulebook for the 2013 season. With new title sponsor ZDD Plus and other sponsors such as, Mickey Thompson tires, the time was right so all power adders were allowed, as well as tires.

Qualifying was a moot point as many cars left for the ADRL event in Georgia, only to get rained out, so the eight cars that were on the property made the field. General Manager Kevin Shipman thanked each driver that came and supported the show and assured them their loyalty would not be forgotten.

Semi-final action had Perry over Travis Harvey, 3.98 to a 4.72 and Chris Rini over Andy Beal with a 3.94. Unfortunately Beal damaged his powerplant and could not return so Rini took a shot for lane choice.

So much for new rules, two nitrous cars in the final…..

The final had Jay Cox’ Studebaker taking the measure of Tracy Lawrence. Jamie Chappell and John Lassiter were semifinalists.

The Mickey Thompson 6.00 Raiders was won by Billy Baker.