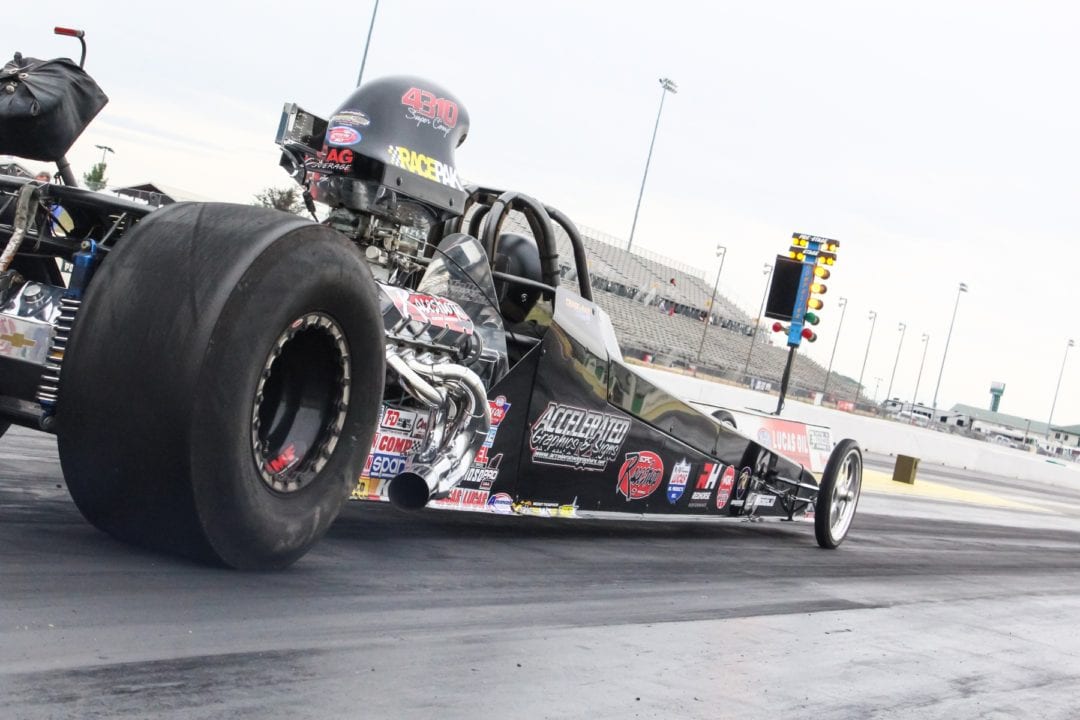 The NHRA heads to Ennis, Texas this weekend for The AAA Texas Fall Nationals held at The Texas Motorplex. Rick Huffman, of Chase-N-Dad Racing, will be there running two of the most competitive classes: Super Comp and Super Street. 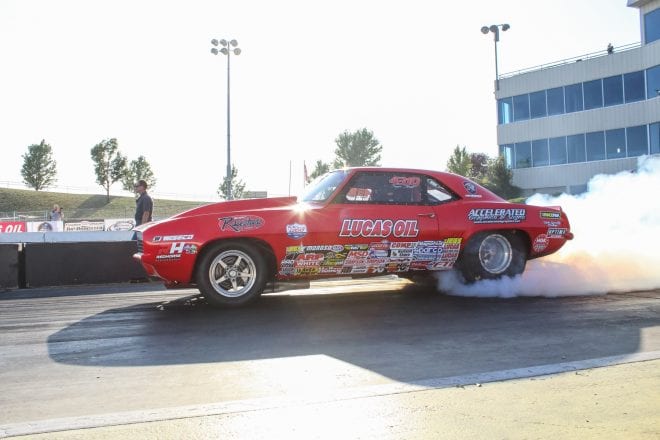 Rick is looking to keep the Texas Fall Nationals Super Street winner title in the family by following up with another win after his son, Chase, dominated the event in 2016. Super Street is a special class that runs every other year at the NHRA National in this location; the last name on the winners’ list is none other than Chase-N-Dad Racing’s Chase Huffman.

Although taking home the Super Street title would be sweet, Rick is focused on a double win while competing in the Super Comp class as well. Super Comp is among the most competitive class at this event and Rick remains a strong contestant in the field.

Chase will be watching from the grandstands this weekend as a new career has forced him to take a break from the drivers’ seat. Although he won’t be in competition he will still be there supporting his father and the companies that support Chase-N-Dad Racing including Accelerated Graphics and Signs, SDPC Raceshop, Lucas Oil, Racepak Data, NGK Spark Plugs, Renegade Race Fuels, Up in Smoke Barbeque Sauce, Redhorse Performance, Optima Batteries, Wiseco, Mickey Thompson Tires and Wheels, R&M Race Trailers, CL Brakes, and FTI Performance.