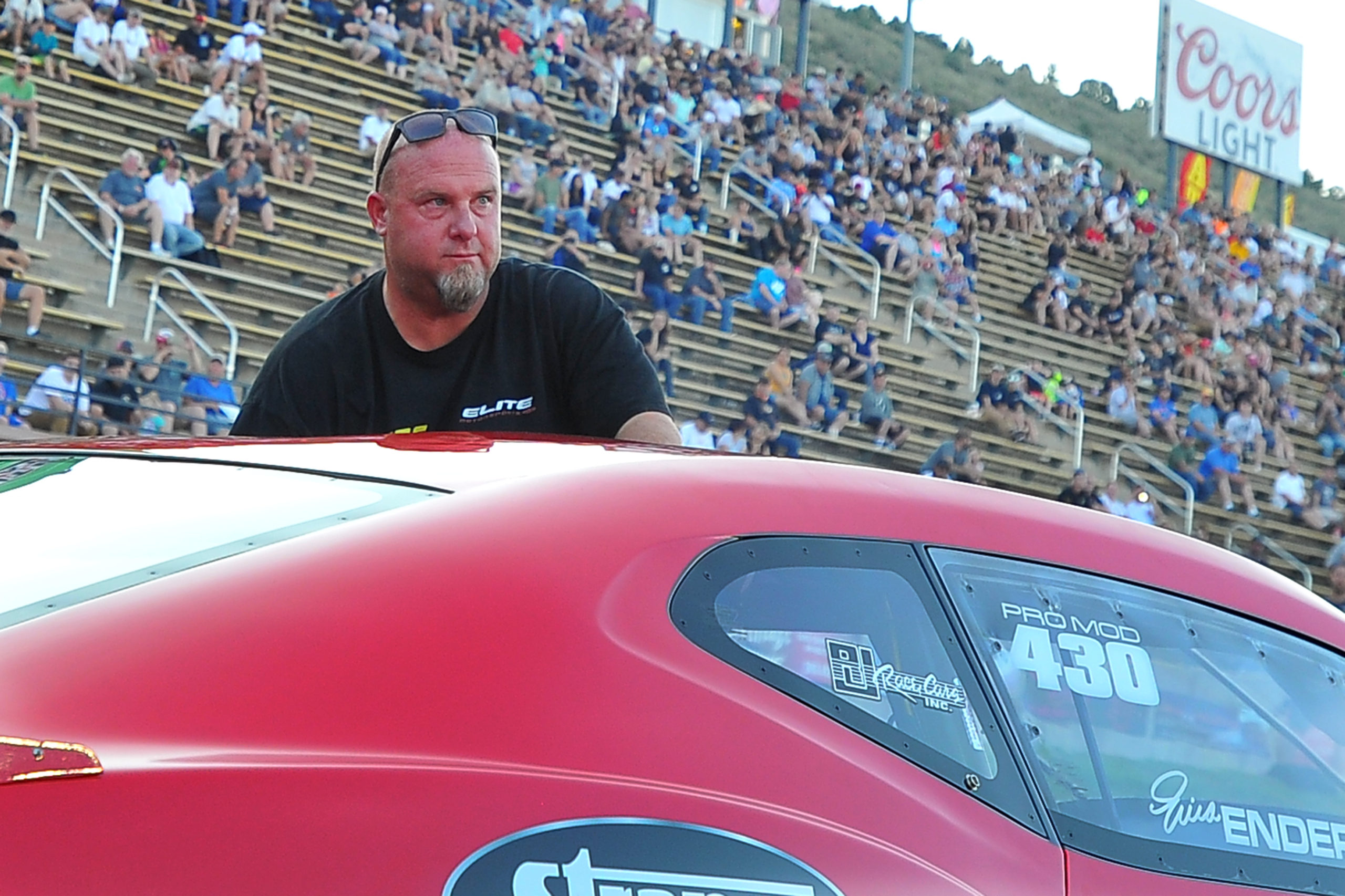 Investing time and energy into a project is nothing new to Wynnewood, Oklahoma’s Richard Freeman. He’s spent years building a NHRA Pro Stock operation that is amongst the most respected in not only the factory hot rod division, but all of professional drag racing. On the heels of securing his third Pro Stock world championship with driver Erica Enders in 2019, Freeman decided to pour himself into yet another passion project in the World Doorslammer Nationals, a joint venture with DRAG ILLUSTRATED’s Wes Buck and Orlando Speedworld Dragway’s Ozzy Moya.

Over the course of the last 60 days, Freeman, Buck and a host of others have worked day in and day out to secure the funding necessary to put on, in their estimation, the largest payout doorslammer drag race in the history of the world totaling just over $300,000 to be paid out to Pro Stock and Pro Mod competitors.

“We’ve spent entire days on the phone – one after the other – building programs and bringing people together to put the funding together what I truly believe will be an epic drag race – and not just a drag race, but an event,” said Freeman, who broke the news of the historic purse today. “The outpouring of support has been incredible, and we can’t thank these people enough for not only supporting our vision for this race, but truly believing in it.”

For Freeman, it’s been the racer-first mentality that has created such a groundswell of interest in the Drag Illustrated World Doorslammer Nationals presented by CTECH Manufacturing.

Amongst the first calls Freeman received was from a longtime competitor from his Competition Eliminator days, Jim Greenheck at CTECH Manufacturing – a world leader in aluminum carts, cabinets and drawers for race trailers.

“To have the phone ring and a guy you’ve known forever ask, ‘how can we get involved?’ is, well, almost unbelievable,” Freeman said. “But it really isn’t – the sport of drag racing is full of incredible people; people that love this sport as much as we do and when they see things pop up like this – the World Doorslammer Nationals – they’re excited to get involved. We’re thrilled to have CTECH Manufacturing on board as the presenting sponsor of this inaugural event – a first for them as a company – and we’re going to hit it out of the park for them.”

Freeman was quick to acknowledge a slew of other major sponsors that stepped up to be involved in the event in a major way, including JEGS.

“Let me tell you something about Jeg Coughlin Jr., his brothers, the whole Coughlin family and the team they’ve built at JEGS,” started Freeman. “These are some of the best people in the world. What JEGS does for not only drag racing, but motorsports in general, is unfathomable. Their support in drag racing – from bracket racing to class racing and the professional ranks – is so important and, personally, I couldn’t be more thankful and grateful for what they do out here. They’ve come on board with the World Doorslammer Nationals as a major sponsor as part of their year-long celebration of 60 years in business and will be heavily involved in the live stream of the race.”

The list continued to grow from there, as Freeman identified over 50 other companies who had thrown their hat into the ring for the first-annual Drag Illustrated World Doorslammer Nationals presented by CTECH Manufacturing.

“My close friend Jeff Stange of Strange Engineering, who has supported me since way before we ever even thought about having any success in Pro Stock, couldn’t get involved in this event quick enough,” explained Freeman. “Strange will be presenting sponsor of our sportsman categories as well as be heavily involved in the social media coverage before, during and after the race.