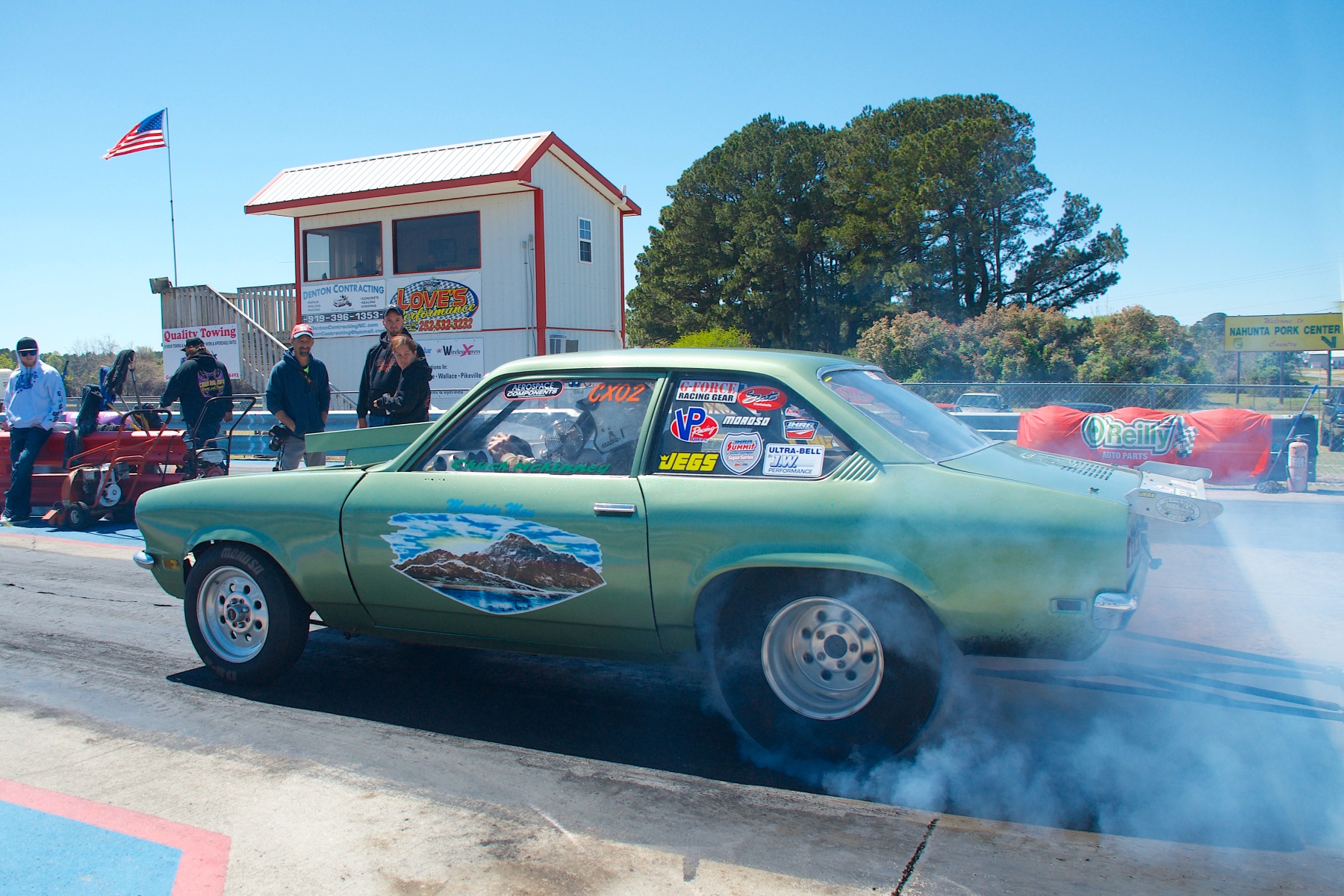 Nahunta Dragway is the kind of track that’s known for its laid-back atmosphere, a place where the old-school way of footbrake racing still reigns supreme. And if track manager Eddie Radford could only control the weather, this unsanctioned eighth-mile strip near Pikeville, North Carolina, would open its gates practically every weekend.

There’s an understanding around these parts that if the temperature breaks into the low 50s, people know that Radford and his dedicated staff will have the track ready for operation in short order. “I watch the weather closely and just as soon as I know it’s gonna be nice weather, I’ll post something online,” Radford says.

The Southeast region had an unseasonably rough winter early on, so Nahunta hardly ran at all during December or January. By February, though, the weather was cooperating enough to begin opening on select weekends, kicking things off with Sunday afternoon test and tune. “We’re mainly a Saturday night track, but we generally open up on Sunday afternoons for test and tune in the early part of the season,” Radford says. “Around the end of April, I’ll switch over to Saturday.”

Bracket racing is contested every Saturday night during the warmer months of the season, and sometimes Radford will include a stick shift race. Nahunta doesn’t tally points for the bracket events, and Radford says it’s easier to just let them race and then hand out cash and trophies. 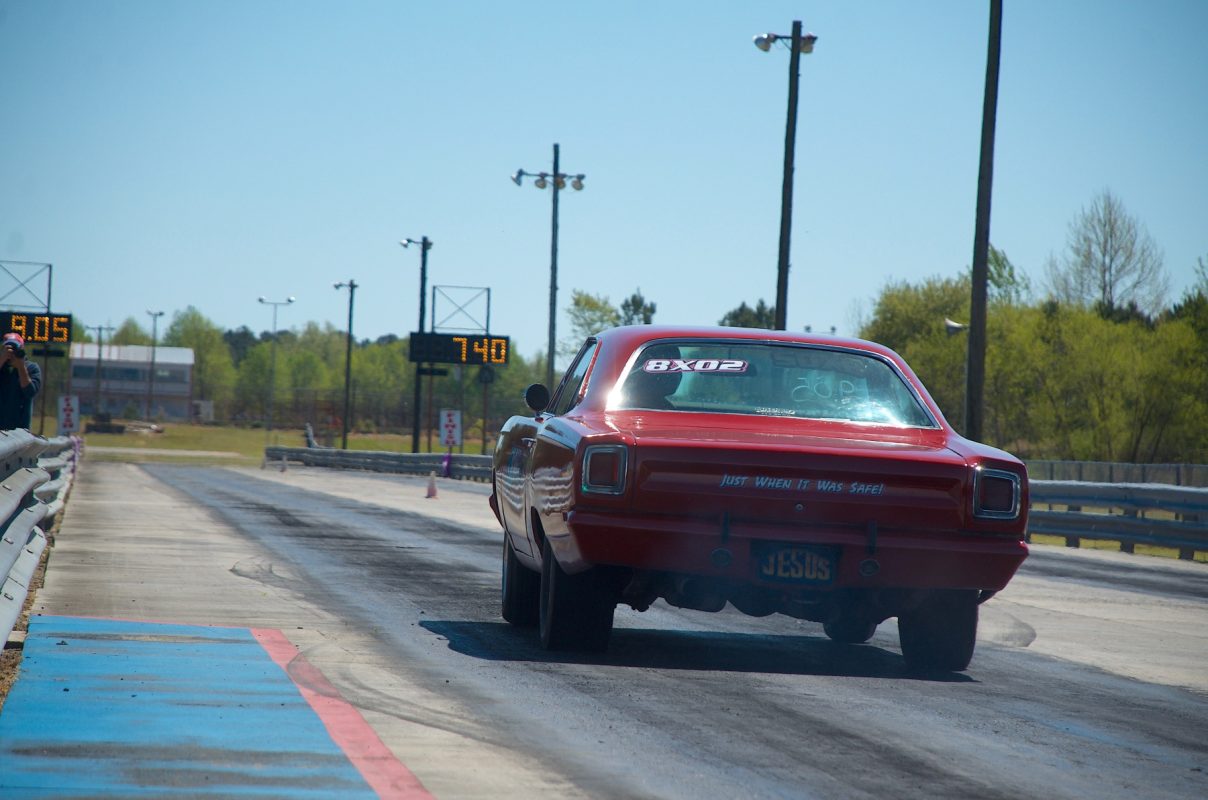 Another attraction that Radford plans to bring back to Nahunta is a shootout for 28/275 small-tire cars. “I may turn it into a list type race, and try to put together a minimum of 10 cars to do a race and pay them a pretty good purse,” he says. “Maybe have it every other weekend and include bracket cars and have a two-race show that night.”

Another event that Radford is eager to bring back is a Grudgefest event that he tried for the first time in 2021. “We held it the week after Thanksgiving and it was the biggest crowd we’ve ever had here!”

The Nahunta Nationals and Triple Crown events are also back on the schedule this year after a two-year absence. “I dropped both events during 2020 and 2021 because of COVID,” Radford says. “Everybody was still walking around with masks on during that time and it just didn’t seem right to do those races. I was happy just to be able to open back up.”

The Triple Crown is a popular race usually held in late June to early July. It’s comprised of three races in three consecutive weekends. They each pay a good purse, but there’s a bonus in place if you can win two out of the three races. “There’s definitely incentive to attend all 3 races,” Radford confirms. The finale of the Triple Crown is usually held on July 4th weekend and punctuated by a fireworks show.

As for the Nahunta Nationals, it’s a great way to close out the race season, and racers and fans will welcome its return.

Another celebrated event is the King of Nahunta race, which happens once a year. To be eligible to enter, you must be a past winner or runner-up at Nahunta. “We currently have about 40 drivers who are eligible to enter. It costs $100 to enter and I pay all the money back, so it’s a $4,000 race if everyone who’s eligible enters, and the trophy company I use really goes overboard with the King of Nahunta trophy,” smiles Radford. 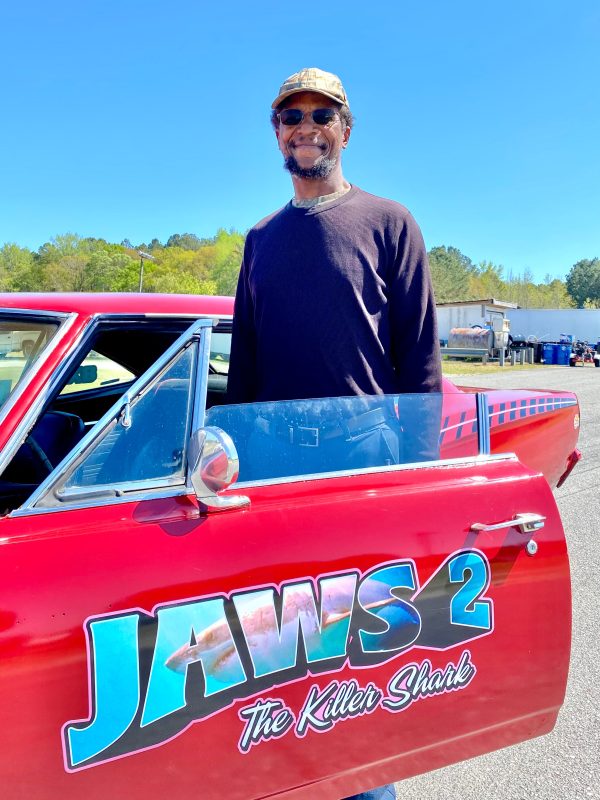 Veteran racer William “Jaws” Alston is the reigning King of Nahunta after he drove his classy 1969 Plymouth Roadrunner to the victory in 2021. Alston, who’s been racing for 40 years and has collected literally hundreds of trophies over his career, counts his King of Nahunta victory as among the sweetest wins to date. The Goldsboro resident is eager to enter the event again and defend his title in 2022.

Among the newest eligible drivers who will be invited to participate in the King of Nahunta event is Lorenzo Martin, who picked up his first career victory at Nahunta in April 2022, driving his familiar “Red Baron” Chevy S-10. Martin is much more than a racer, though, being well-known in bracket racing circles as a newsman, photographer, promoter, and producer of live videos of racing around eastern North Carolina. Martin is possibly best known for his popular Facebook page called North Carolina Bracket Racing.

Martin dedicated his first win to his mother and fiancée, both of whom passed away unexpectedly last year. “I was happy for Lorenzo getting his first win here at Nahunta,” Radford says. “He deserves it, and there’s nobody who loves bracket racing more than that guy!” 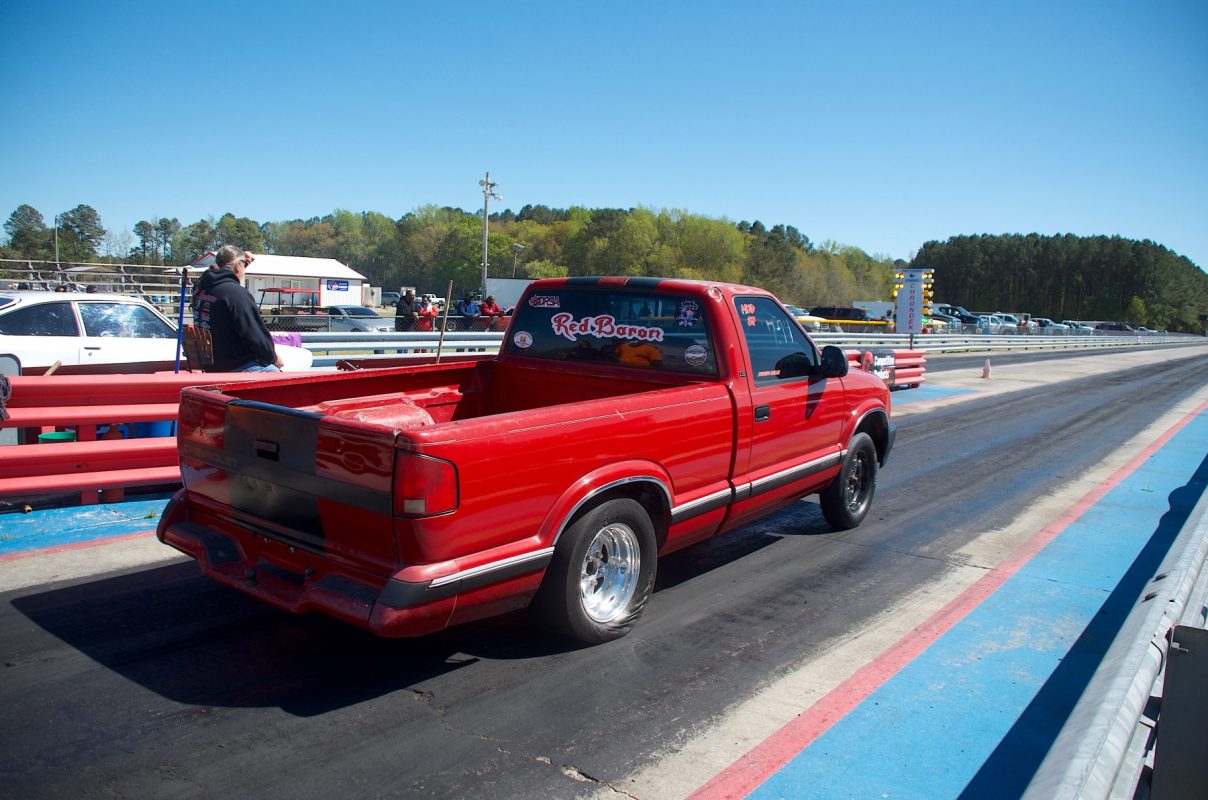 As the season gets hotter with every passing month, Radford enjoys seeing both sides of the dragstrip filling up.

“It reminds me of our teenage strip through the middle of Goldsboro,” Radford smiles. “We would park on both sides of Williams Street and cruise up and down. This was where you came on weekends, and I’ve driven every kind of muscle car you can think of up and down Williams Street. When I look out and see both sides of the dragstrip full of cars and people, it reminds me of how we used to cruise through town all those years ago. It’s why I love drag racing so much, because it takes me back to those days and all the great memories.”