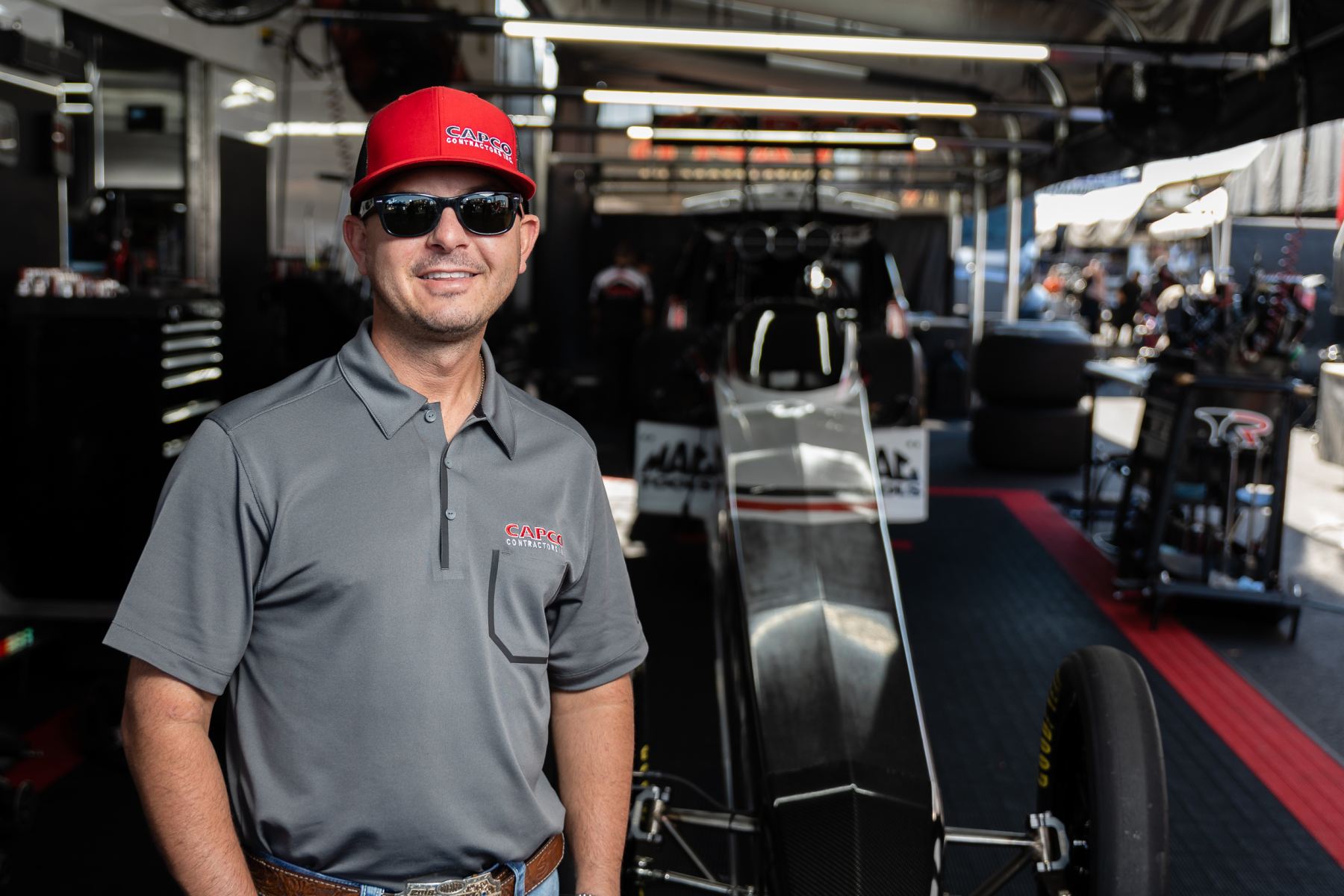 NHRA four-time defending Top Fuel world champion Steve Torrence has been nominated for the Best Driver Award for the 2022 ESPYS.

“It’s really special to be considered and recognized as someone to represent the sport of drag racing,” Torrence said. “Coming from such humble beginnings, to be able to be recognized on a stage like the ESPYS is special to my family, my town of Kilgore, Texas, and the many drag racing fans from all over the world. This recognition wouldn’t be possible without the hard work, dedication, and success of those CAPCO boys at Torrence Racing and the men and women at CAPCO Contractors in Henderson, Texas.”

Torrence, who now has 51 career Top Fuel wins, put together another dominant season in 2021, racking up an incredible 11 wins and 14 final-round appearances in 20 races last year, also racing to four No. 1 qualifier positions and a 60-9 win-loss record in eliminations en route to the world championship.

Voting for the award is going on now and fans can visit https://es.pn/3y0KnOV to vote for Torrence.

The ESPYS will air at 8 p.m. ET on July 20 on ABC, and NBA star Stephen Curry will be the host.