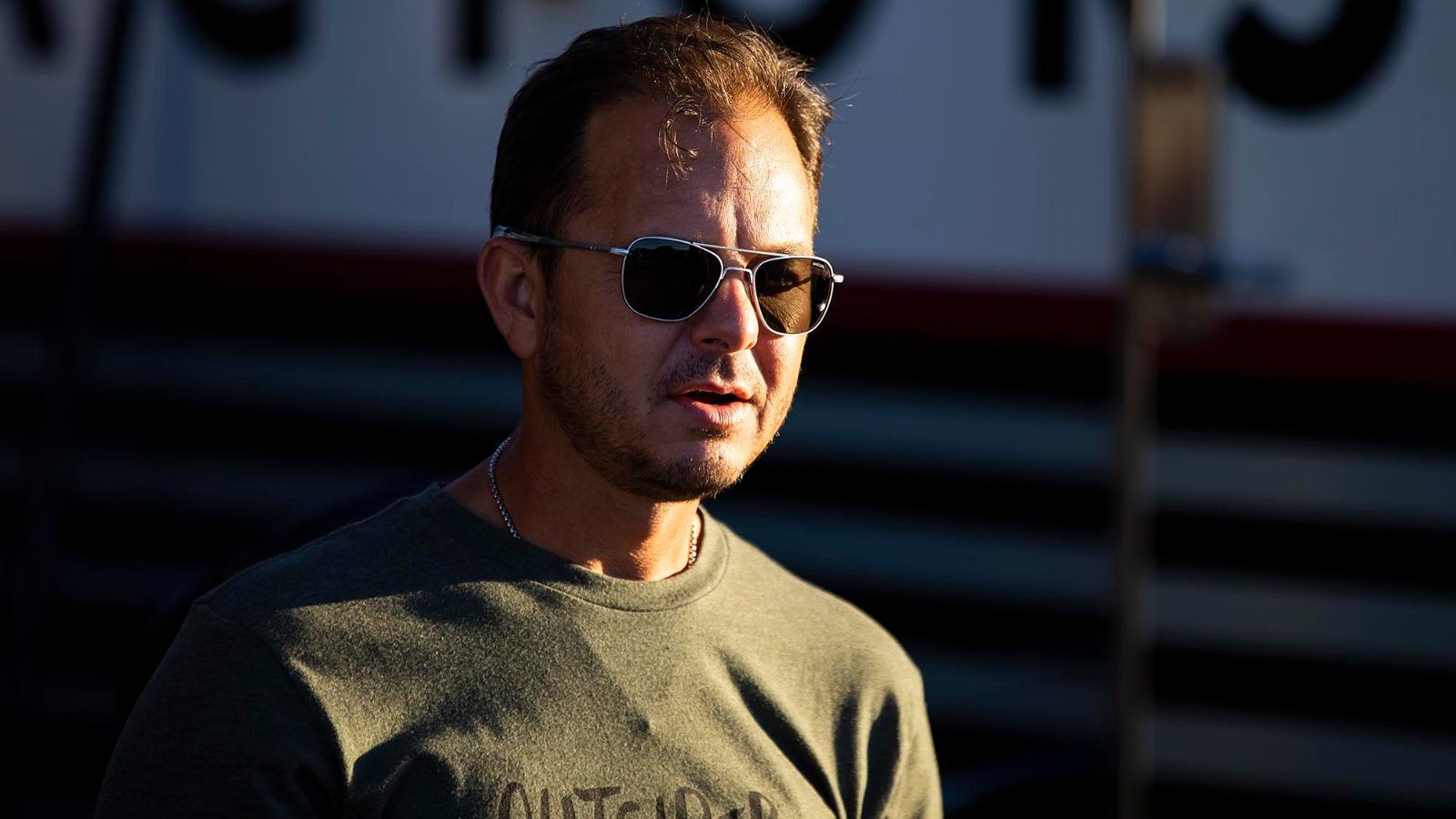 For Steve Torrence, the road to an historic fifth straight NHRA Top Fuel championship grew a little more treacherous Sunday when his Capco Contractors Top Fuel dragster was ousted in the second round of the 14th Betway Carolina Nationals at ZMax Dragway by No. 1 qualifier and point leader Justin Ashley.

Ashley grabbed a narrow lead at the start and never lost it, winning in 3.697 seconds at a finish line speed of 332.43 miles per hour, a couple ticks better than Torrence who stopped the timers in 3.725 seconds at 316.08 mph.

The early exit sends the 39-year-old Texan to World Wide Technology Raceway outside St. Louis to defend his title in this week’s NHRA Midwest Nationals trailing Ashley by 105 points with four races remaining in the Countdown to the Championship.

“When I said we were going to hurt some feelings in the Countdown, I didn’t mean our own,” said an obviously disappointed Torrence. “We’ve dug ourselves a nice hole, but we can still dig out of it. We’ll just have to double down at St. Louis and Dallas and see what happens.

“You know, when you have the Capco Boys behind you, you always have a chance. We had a good opportunity to make up some ground today, but we just didn’t take advantage,” he said. “Hopefully, we’ll have some more chances moving forward.

“But credit my Toyota teammates, Justin and Antron. They’re in the driver’s seat right now and the rest of us are just playing catch up.”

It was an uncharacteristically short day for Torrence and his team on an all-concrete ZMax track on which they had won six times in the last five years. Pre-race optimism quickly gave way to concern after the very first qualifying session.

“We didn’t get down the track when the conditions were best on Friday night,” Torrence said. “That put us behind and we never really caught up. (Winning the championship) is gonna be a challenge now but we have historically responded well to challenges. On paper, it doesn’t look good but thankfully, we don’t run these races on paper; we run them on concrete and asphalt.”