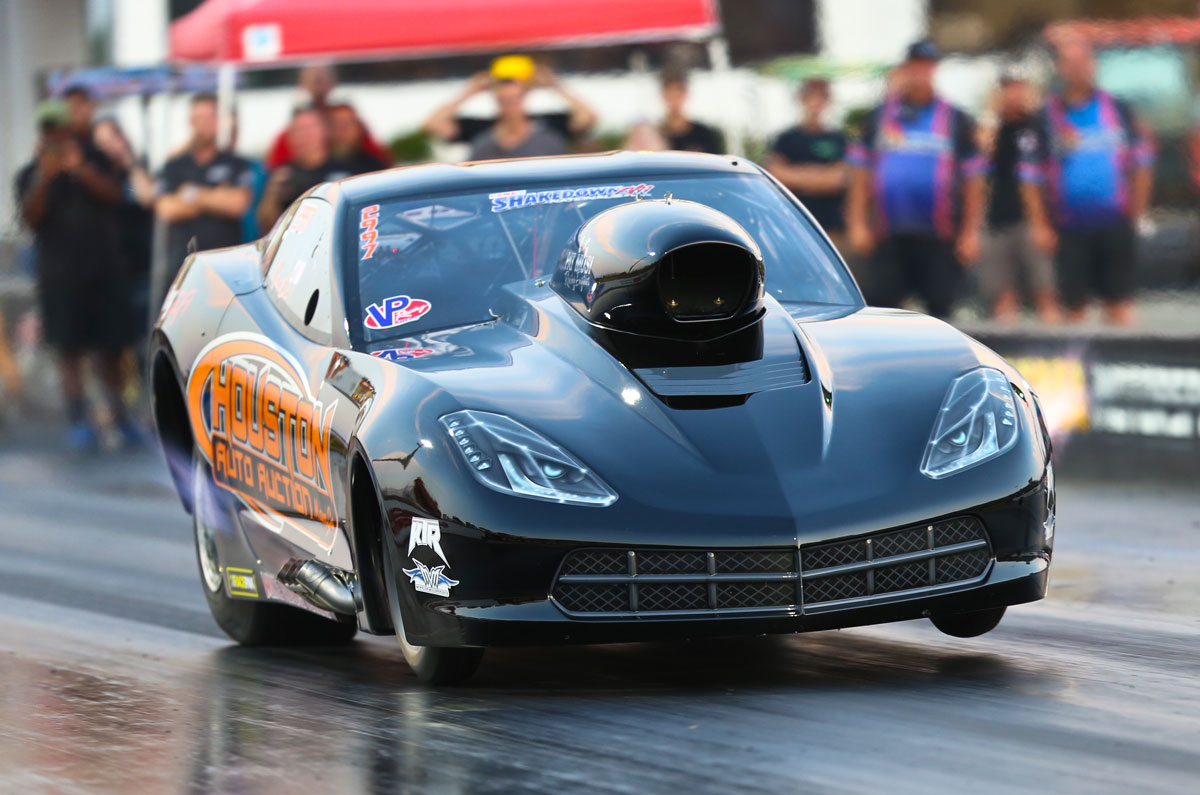 No stranger to their customers putting together record-setting performances, Pat Musi Racing Engines raised the bar yet again last weekend.

During the Shakedown Nationals at Virginia Motorsports Park, Marcus Birt fired off one remarkable run after another in his Musi-powered nitrous Corvette, adding a slew of record performances in Radial vs. the World. It started with the quickest nitrous run in history when Birt went 3.579-seconds at 206.29 mph, and soon turned into the quickest run in RvW history after his monumental pass of 3.575 at 206.10 mph.

To end the weekend, Birt faced off with teammate and tuner Stevie “Fast” Jackson in the final round, and the duo delivered the quickest side-by-side run in RvW history. Birt finished as runner-up after going red, running an outstanding 3.58 at 205.19 mph to cap a weekend of consistently quick performances.

“It was a tremendous weekend for our customers and I was happy to see Marcus and his team put together a performance like that,” Musi said. “Stevie has done a really good job tuning that car and it’s been exciting to watch how quickly they’ve made improvements. Overall, it’s great for us to work with customers who try to push the envelope and it continues to show we have engines capable of setting and resetting our own records.”

Birt had nothing but praise for the engine program and came away just as impressed with the durability. It led to a string of consistent performances, little wear and tear despite the massive runs, and plenty of potential for increased performance down the road.

“Even after all those runs, the engines are in great shape. We didn’t have to fix anything. Pat has the engine game down and it’s just really cool to work with him,” Birt said. “He’s given us great motors, the motors are happy and I think there’s more there, which is pretty awesome to think about.” 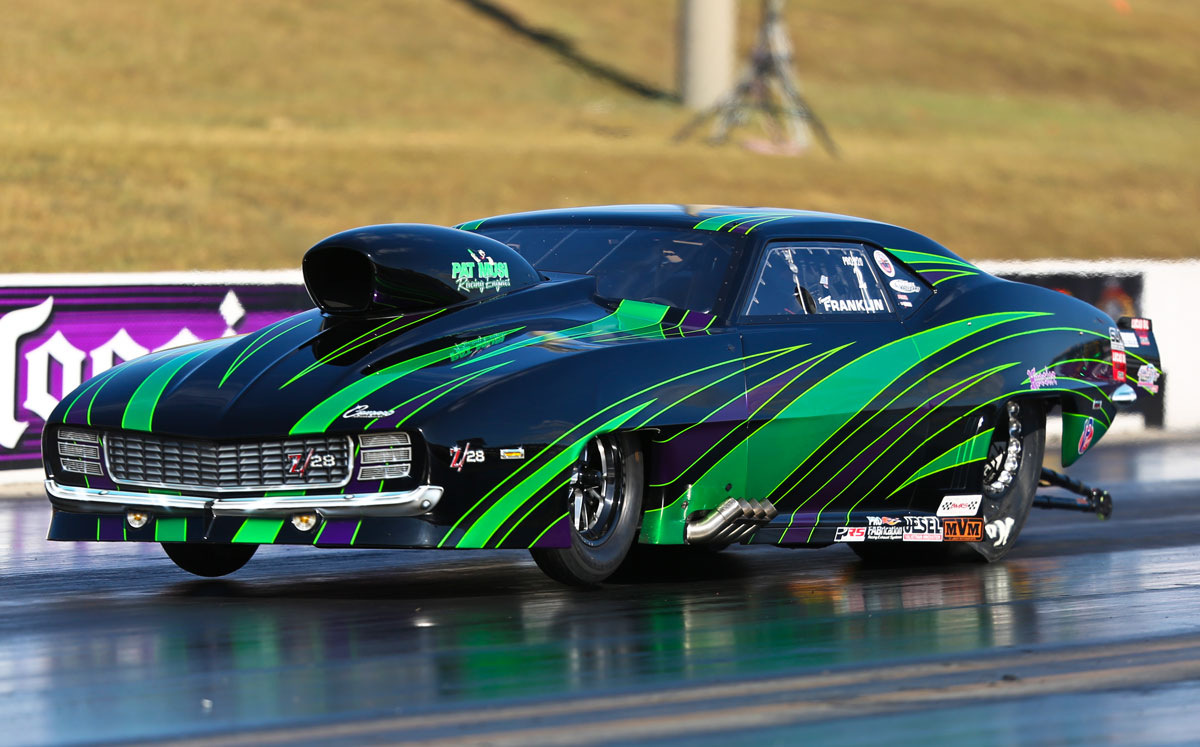 There were plenty more standout showings from other Pat Musi Racing Engines customers as well.

Two-time PDRA world champ Tommy Franklin made the quickest run in Pro Nitrous history at VMP, going 3.621 at 208.52 mph on big tires in his Musi-powered “Jungle Rat” Camaro. That qualified Franklin No. 1 and gives the perennial contender plenty of momentum as he chases another PDRA world title when the series resumes in Darlington in two weeks.

Jamie Hancock posted a blistering 3.612 at 200.09 mph to qualify second in RvW behind Birt at Virginia as well, as Pat Musi Racing Engines continues to enjoy increased success in the radial world. 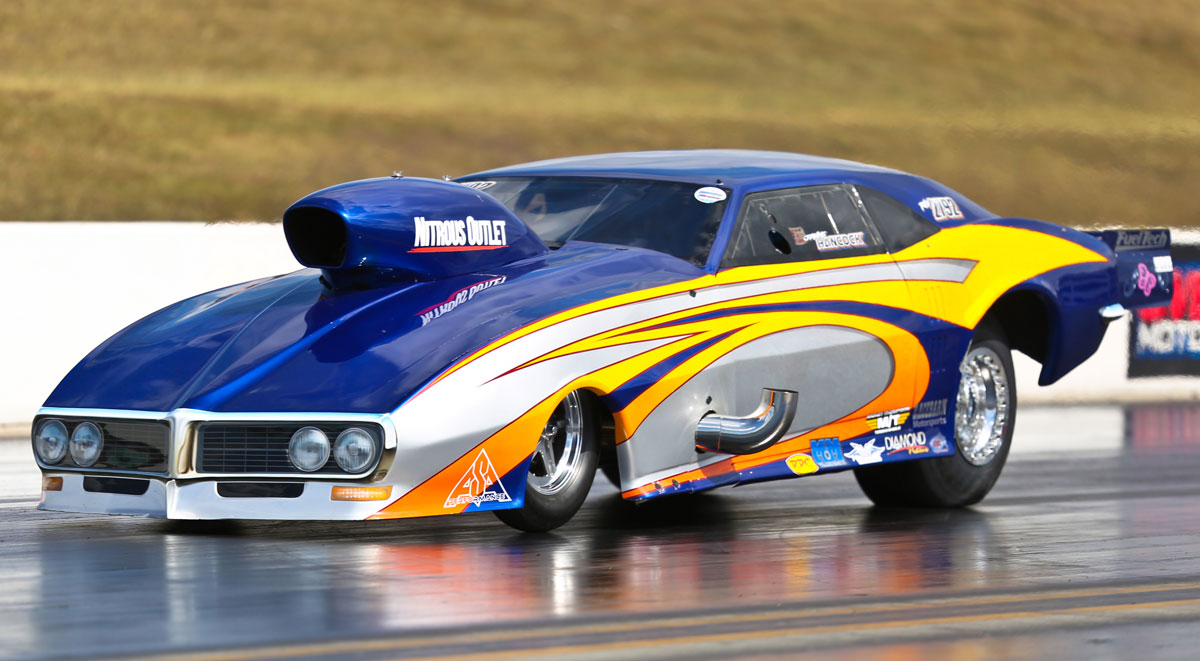 In Norwalk, Kye Kelley put together one of his best performances of the season in his Musi-powered “Shocker” Camaro, finishing as runner-up during the Street Outlaws No Prep Kings race at Summit Motorsports Park. In addition to the three wins from Lizzy Musi on the No Prep Kings scene, Kelley’s final round appearance added another feather in the Pat Musi Racing Engines cap as the weekend illustrated the company’s success across a variety of categories.

“We take a lot of pride in having engines that can have success and break records in a number of different classes,” Musi said. “That’s a testament to the great teams we work with and all the work everyone puts in at our shop. We’re never satisfied, and it’s always about finding new ways to raise the bar when it comes to power and performance.” 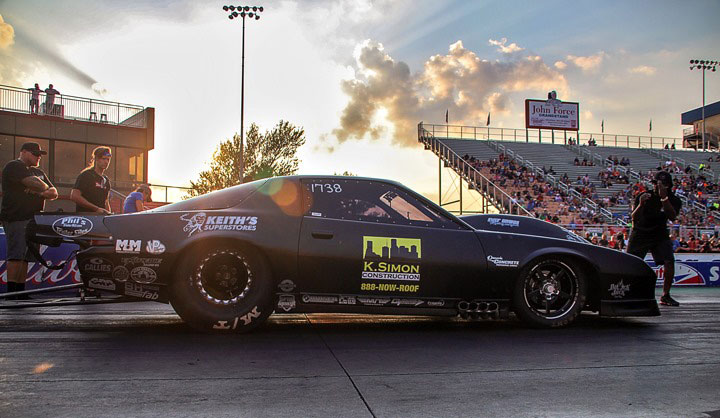