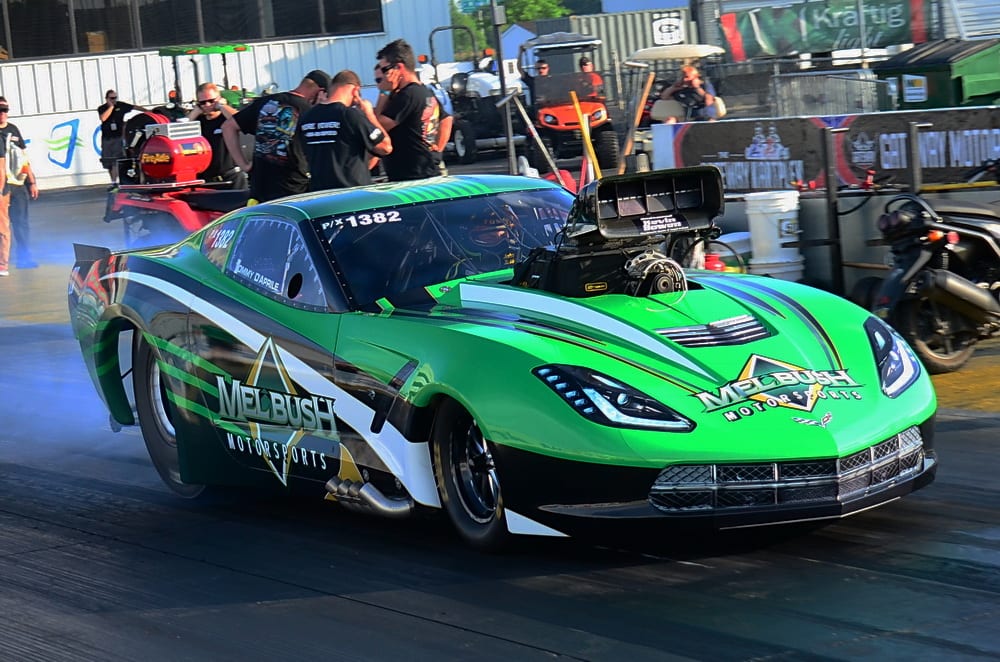 It was a beautiful sunny day here in Florida as I got ready and headed to the airport to catch my flight to Memphis for a race. I walked through the airport like the seasoned veteran of flight I am and arrived at my gate with plenty of time to spare. My flight started to board and I noticed I was the last group that would be called. So I sat down and started to watch all of the people walking or running to their gate and that’s when I saw her. 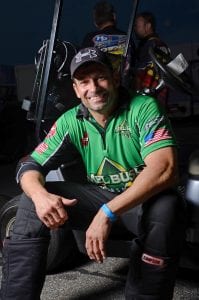 Here came a little old lady in a wheelchair trying to make her way down the long hall to her gate. She looked so small and the chair she was in was so very big. Her hands couldn’t quite reach to the outside of the wheelchair wheels to propel herself properly. Person after person walked by her and some were even getting mad that she was in their way. I couldn’t believe that no one would help her. I got up and went to the gate agent and told her I would be right back after assisting the lady in the wheelchair. I walked up to her and asked if I could help. She smiled and said, “Yes, please.” I got her to her gate, she thanked me and I was on my way to my gate again. I’ll be honest; it felt really good to help.

Then, as I got back to my gate and went to board the airplane the gate agent huffed at me and said, “I gave your seat away.” My simple response was, “Why did you do that?” She knew where I’d gone and what I was doing, yet still gave my seat away. I thought to myself, I can’t believe she did that. Here I was doing something nice for someone and I got the shaft in return.

Upon quick reflection, though, I adjusted my attitude and thought for a moment about what had happened. It was then that I said to myself, I didn’t care if they gave my seat away and I missed my flight. You see, I got so much joy out of helping someone that may have missed her flight, and to me that was worth it. People rush and push, especially at airports, and I chose to do the opposite and for that I am proud. So my question to you is, how many of you are willing to give up something for the good of another? We may say we will, but when the time comes to actually do it would you stick to your word? I find that compassion in many shapes and forms is seldom seen, and when we do see it, it’s few and far between. Most people won’t ask for help because of a pride issue, but if you look around you will see many that need it. Then it’s our choice to act on it.

At a recent race I got to know Kye Kelly from the show Street Outlaws. Humble and an overall good guy, Kye was almost constantly surrounded by people who wanted to meet and greet, but nearly all had one thing in common: they all seemed to want something from him. Well, later that evening when Kye had to change torque converters on his Shocker Camaro, they were all gone. Kye and a longtime friend were the only ones left there working. I helped out a little, but thought to myself how people all want a piece of the limelight but when it comes to giving of themselves many disappear. This is true in so many aspects of life and just shows us how we all need to be more willing to lend a helping hand and show compassion when we see the need.

Getting back to my ordeal at the airport, after much huffing and puffing by the very irritated gate agent she did finally manage to get me a seat. She told me in a blunt voice, “Just get on the plane.” And even though my seat was a jump seat facing all the other passengers I was glad to have it. You see, I would have done it again to help that lady and if I missed my flight I would have been okay with that, too. We all have to make many choices in our lives to be selfish or selfless. You can’t be both. So the next time you see an opportunity to show compassion, just do it. The feeling it gives you is like no other. To give a little of yourself to benefit someone else is literally life changing. But as always, the choice is yours to make.