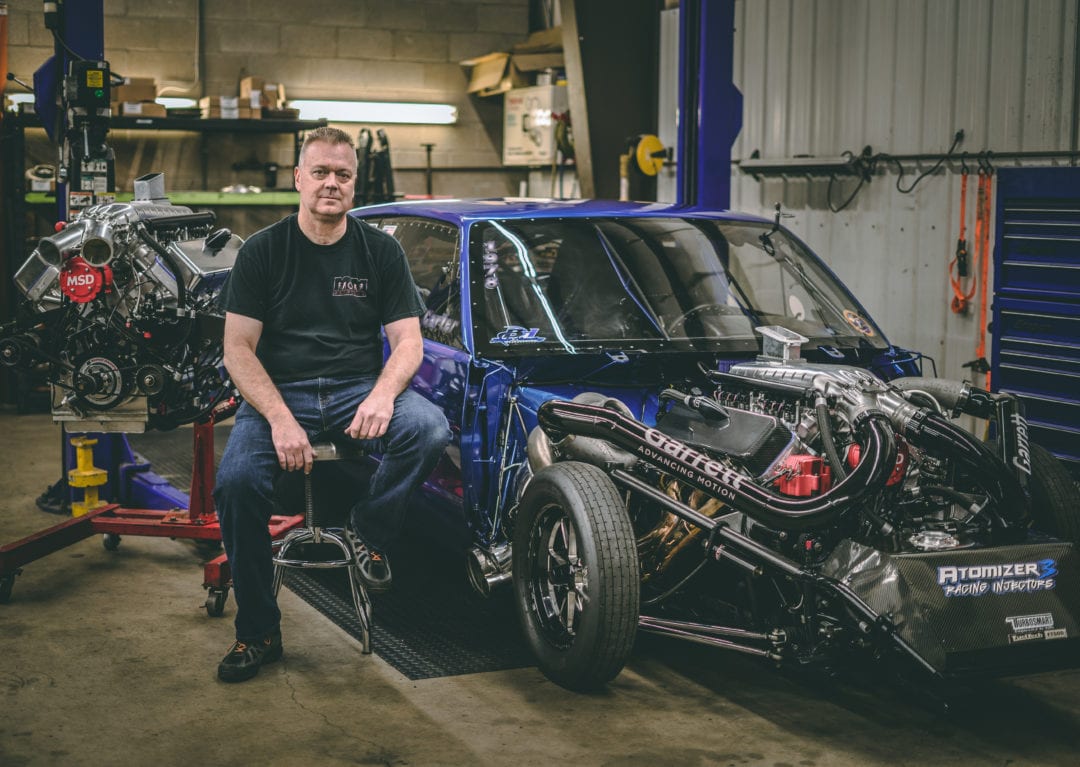 The original $101,000 Radial vs. the World winner is pressing pause on racing in the class, as Mark Micke will jettison the Jason Carter-owned Malibu into Pro 275 starting at this weekend’s U.S. Street Nationals in Bradenton.

But while some things will change, Micke expects at least one thing to stay the same.

“I expect we’re going to go out and haul ass with it,” Micke said, matter-of-factly.

It certainly seems that way after one day of testing and nobody would expect anything less from one of the trendsetters in RvW.

Micke went 4.066-seconds at 175.78 mph during the team’s second test session on Wednesday, with plenty left in the tank.

Micke called it a natural move to make the switch, but he’s not exactly expecting to slow down in Pro 275. He expects to be in the 3s quickly, with the goal of getting into the 3.70s if weather conditions permit this weekend.

From there, Micke, who sent the racing world into delirium when he went into the 3.60s at 221 mph at the inaugural Sweet 16 event two years ago, expects the tire in the new class will hold a home-run pass in the high 3.60s in perfect conditions.

“We want to come out and be competitive, and I think we can run up front right now. I’m excited and it’s something a little different. I think there’s a lot of potential in that tire. We deal with Mickey Thompson quite a bit and they’re telling us the potential in that tire is pretty big,” Micke said.

“We’re not going to try to go slow. We’re going to go out and try to go fast. It will be a bit of a learning curve, but I think we’ll get on it pretty quick.”

Micke expects to be quick and fast as soon as this weekend, saying the natural progression of Radial vs. the World was the main reason behind the move to Pro 275.

The Malibu set an incredible pace in 2017 – as Micke lit up the scoreboards to the tune of a 3.623 – but RvW continues to move forward at a blistering pace while the Carter-owned Malibu is only capable of so much.

“The way the rules have been headed in RvW, it’s headed towards lighter weight combos, lighter weight cars. It’s headed into Pro Mod-type style cars,” Micke said. “The car we have is badass, but it was built in ’98 and it’s heavy. It just got to a point where the car couldn’t meet the minimum weights. We were consistently 100 pounds overweight. We can make that up for a while, but now in RvW, you can’t be 100 pounds over the minimum and expect to be competitive.”

Micke is perfectly fine with that reality, stating it all without a hint of bitterness or displeasure.

The class remains highly-competitive and filled with heavy hitters – which is good for his M&M Transmission business – but Micke also sees immense potential out of Pro 275. He’s heard a positive response from a number of standout drivers who couldn’t quite keep up with the meteoric advancements in Radial vs. the World, presenting the option that Pro 275 could be the Funny Car to RvW’s Top Fuel. 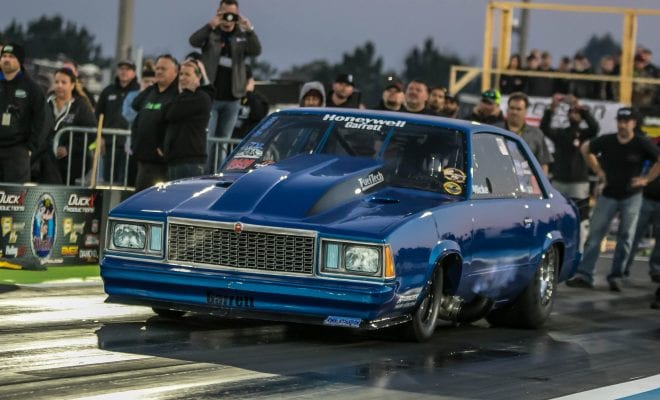 “This class gives us another place to take that type of car,” Micke said. “I think the goal is to keep that class more for the heavier cars. It’s going to be very competitive still. It’s not like it’s going to be a bunch of ducks.

“My understanding is a lot of cars are going to show up for it. There’s a lot of high-quality guys coming over, and I expect it’s going to be very, very competitive. Honestly, I wouldn’t be surprised to see you end up with more cars in this than RvW at the end of the day. It gives those guys who maybe couldn’t compete in RvW and they’ll be a lot closer and have a better opportunity to compete. I think there’s going to be a lot of guys running.”

Minus bolting the tires on and a few gear ratio changes, Micke didn’t have to do much to get the Malibu Pro 275 ready.

With the tire not able to take as much power through the middle, the veteran thinks it could take a load off the engines, too. Micke, though, is still aiming for something massive, with an eventual eye on runs in the 3.70s and 3.60s.

He’s also not gone forever from RvW, as Micke expects to build a car specific to that class in the future. 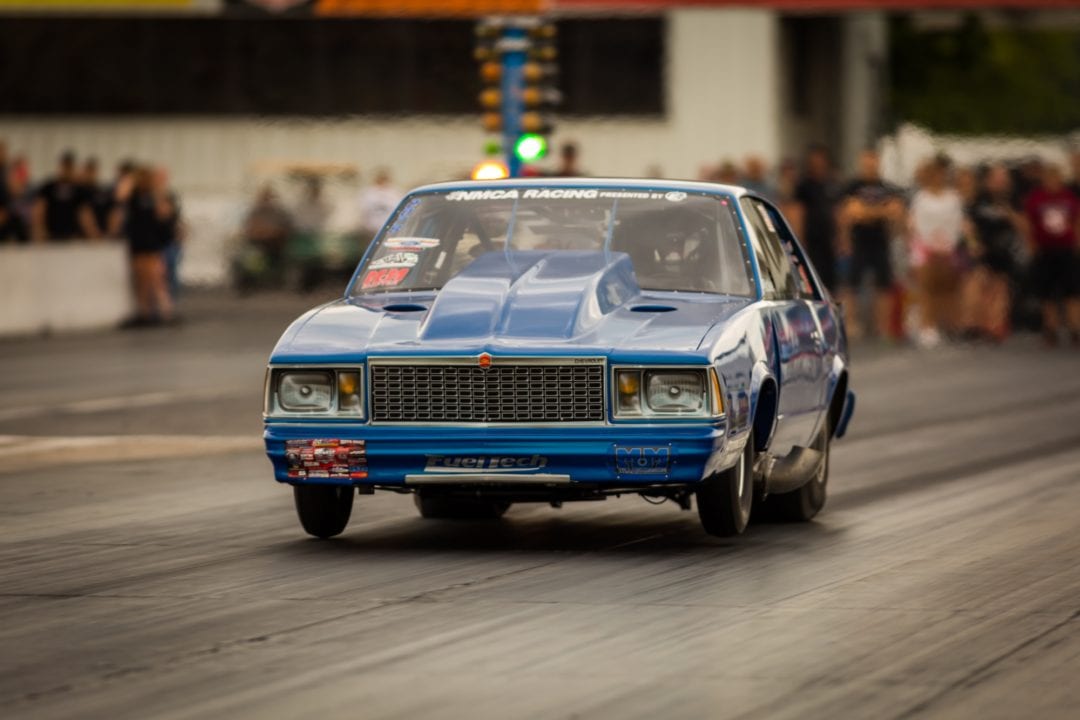