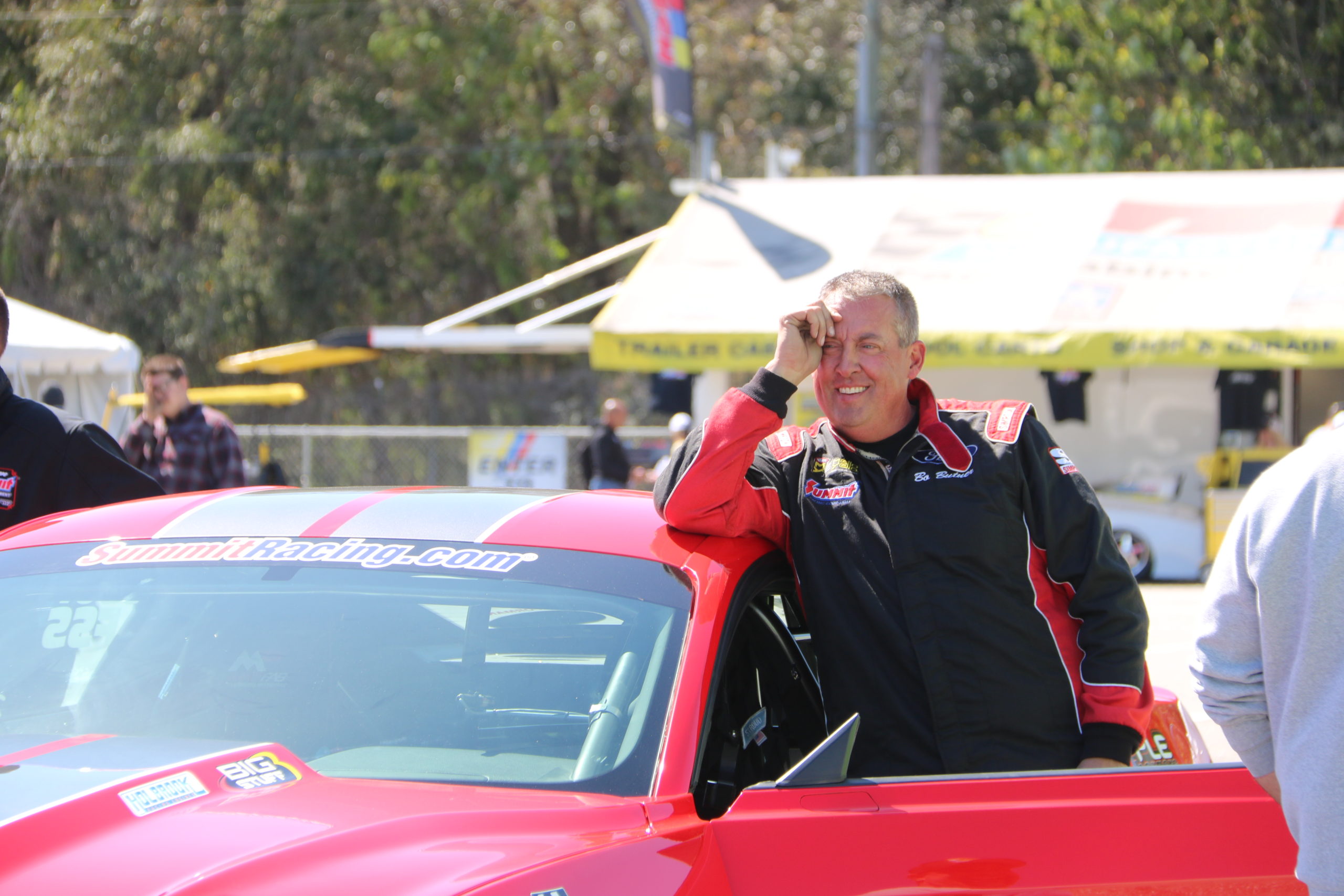 There’s a lot on Bo Butner’s mind these days.

As the coronavirus continues to wreak havoc on the nation, its economy and, in this instance, drag racing, Butner is ready for some kind of normal, even if it’s a new normal.

That means racing, with the possibility that NHRA resumes its 2020 schedule in June with the Gatornationals. There is, though, a far bigger reason why the former Pro Stock world champ wants no further interruptions on the NHRA schedule — or events, in general.

“(Fiancee Randi Lyn Shipp) and I have a wedding scheduled the Monday SEMA starts in Vegas (after the NHRA event), right there at the Bellagio,” Butner said. “I invited everyone I know and everyone I didn’t know. All of SEMA was coming, so that’s still up in the air. I’m sure Vegas will get up and running, but who knows if we’ll be out there and when.”

In this exclusive Q&A with Drag Illustrated, Butner talks about if he thinks NHRA will return in early June – hint: he’s not too confident — the effect it’s had on his business and how he’s pushing forward during uncertain times.

DRAG ILLUSTRATED: Gainesville is supposed to be a little more than a month away. How optimistic are you that you’ll be racing there in June with fans?

BO BUTNER: We would love to see it and everybody’s itching and ready to, but I think there’s a better chance of (Joe) Biden being the president than us racing in Gainesville, honestly. I just don’t think Florida is ready. There’s some tracks testing and things like that, but it’s going to be a different world.

We’ve heard a lot of different scenarios. I think NHRA has a June 1 plan, a July 1 plan and an August 1 plan, that’s what we’re kind of hearing, but nothing set in stone, for sure.

For the pro side of it, all these pro teams that are sponsored and have full-time crew, it’s just terrible for them. It’s a tough deal. Hopefully we can get in all we can get in.

I don’t know if NHRA or any organization can take 4-5 months of being off. 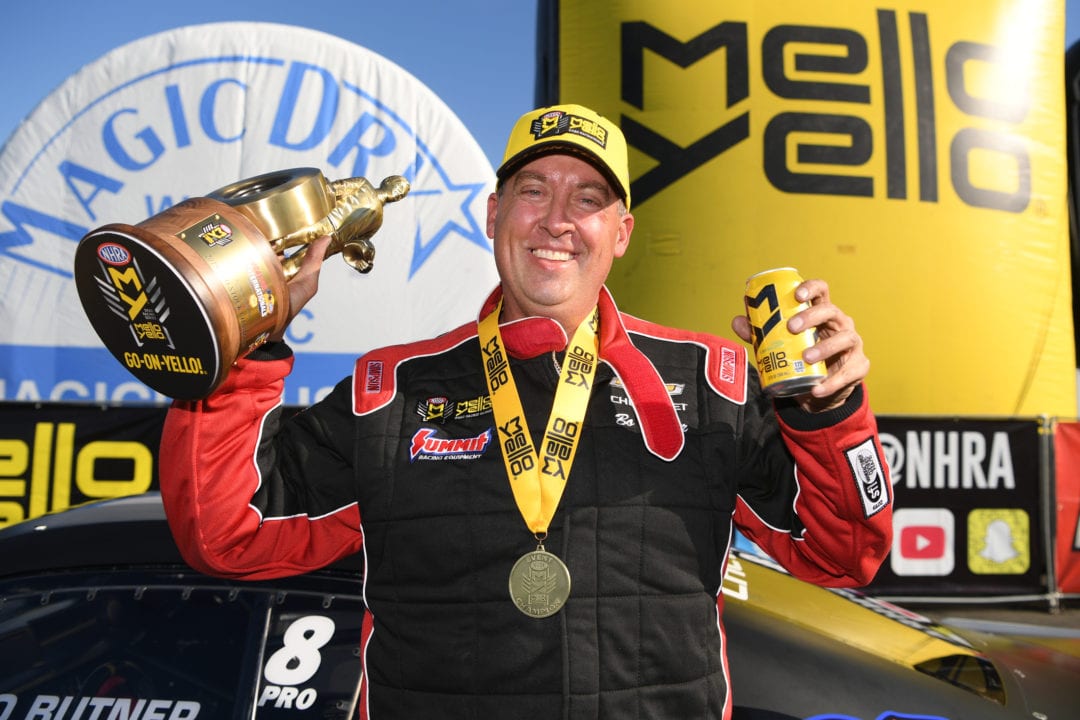 DRAG ILLUSTRATED: Do you feel like we should be racing?

BUTNER: (NHRA) is making some good calls, in my opinion, and I like the Saturday-Sunday two-day events they came up with. I think that’s awesome, as a guy that has to fund a team. A lot of stuff they’re trying to help with. Of course, we would love to see some type of racing soon.

They’re going through the roughest time — as far as business — as anybody. I try to keep in touch with a lot of those guys, but we don’t know what’s going to happen.

DRAG ILLUSTRATED: We’ve heard a lot about other sports getting back to action, but not having fans in attendance. Of course, they have huge TV contracts to fall back on. Would you foresee it being possible to run NHRA national events with no fans?

BUTNER: A lot of these other sports have such big TV deals, they don’t care. They don’t need fans there. I believe NHRA has to have the fans there. They also have to have the sportsman racer for entries and also to make the full show.

But who knows. I also hear that (Fox Sports 1) is looking for content, so maybe that could play where NHRA could get paid to be on TV.

Everyday, I’m sure the NHRA is getting calls and it would be tough to be in their shoes.

DRAG ILLUSTRATED: Does any of this change some of the races you may hit?

BUTNER: We try to hit some divisional races on the sportsman side, or as much as we can, but I guess it’s going to depend on when we start (national events), how many we do. I’ve heard one scenario of 17 weeks in a row of national events. I don’t think NHRA is going to gamble getting anyone sick. 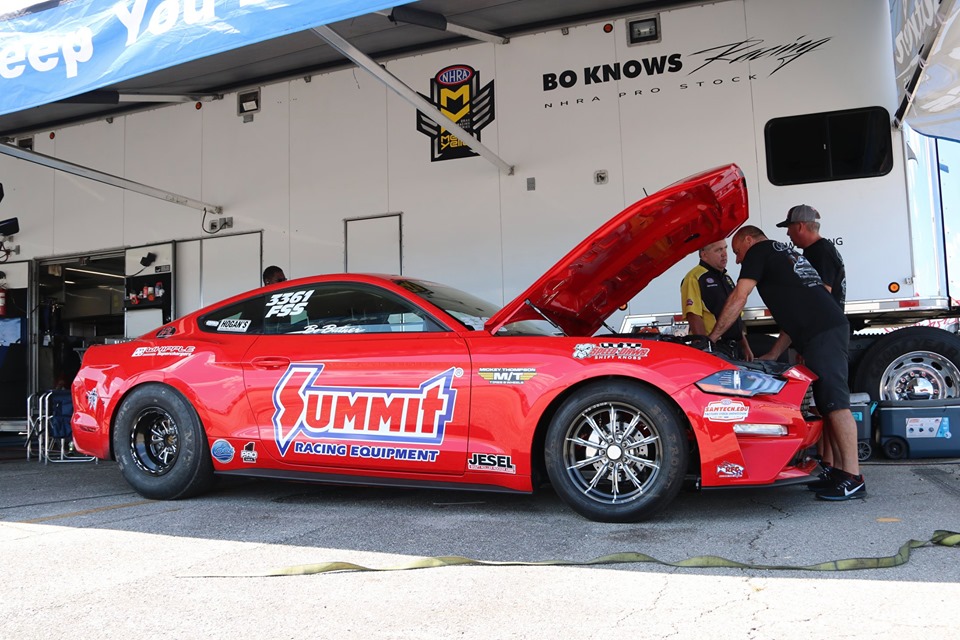 DRAG ILLUSTRATED: This has obviously had an effect as far as traveling. How has that affected your business and what kind of things have you had to do differently throughout this?

BUTNER: We were fortunate. Car sales, car service and then I have a finance company and all three were kept essential. We were able to stay open, and (Monday) we’re going to open up full-time again in sales. We didn’t cut any staff, we just cut hours back. It’s changed everything, so we were fortunate.

We went to online-only sales, and people have been using the night drop and things like that to make payments. We’ve had zero contact.

Our race shop is about 10,000 square feet. We cleaned it out from head-to-toe. It took three weeks, seven dumpster loads, we’ve got a room full of stuff I can probably sell. It’s been as good as I guess you could ask for, but everyone is itching to get back to normal.  It’s just a different world. It’s tough to get used to.

DRAG ILLUSTRATED: Business-wise, are there things you’ve learned during this process that will be beneficial down the road?

BUTNER: I believe so. We’ve taken a lot of things for granted. I was talking to my mom and I went by her house, and I’m looking at her through the screen door. They’re older and I don’t even want to take the chance. Business-wise, we’re learning things, doing a lot more online.

We can do a complete deal without even touching a customer now. That’s pretty neat. It’s a different way of doing business, but we can (sell cars) across the country now. We’ve learned that, but we know we have to get business back to somewhat normal. Nobody can survive with no business.

DRAG ILLUSTRATED: Ultimately, what keeps you moving forward during all this uncertainty?

BUTNER: It’s almost like God threw this big reset button down for everybody. Randi and I never spend this much time in our home, so we’ve been able to do some things around here, got the race shop redone. The business is the same way.

We’ve been able to clean some stuff up and keep everyone on board. In the last two weeks, I’ve made two 12-hour trips to the middle of Oklahoma and back, just to purchase some cars. I have no contact with anybody, so Randi and I are doing some driving across the country, just staying busy. Our lives are always on the go, and she’s really enjoyed just being home. We’re making the best of the situation. 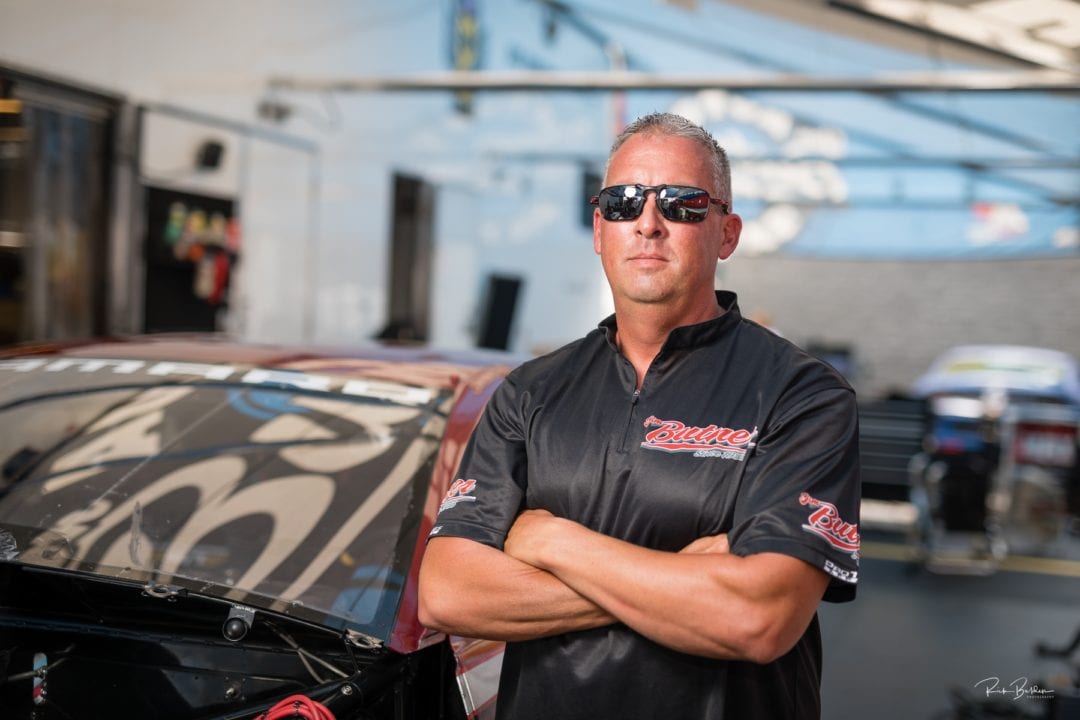