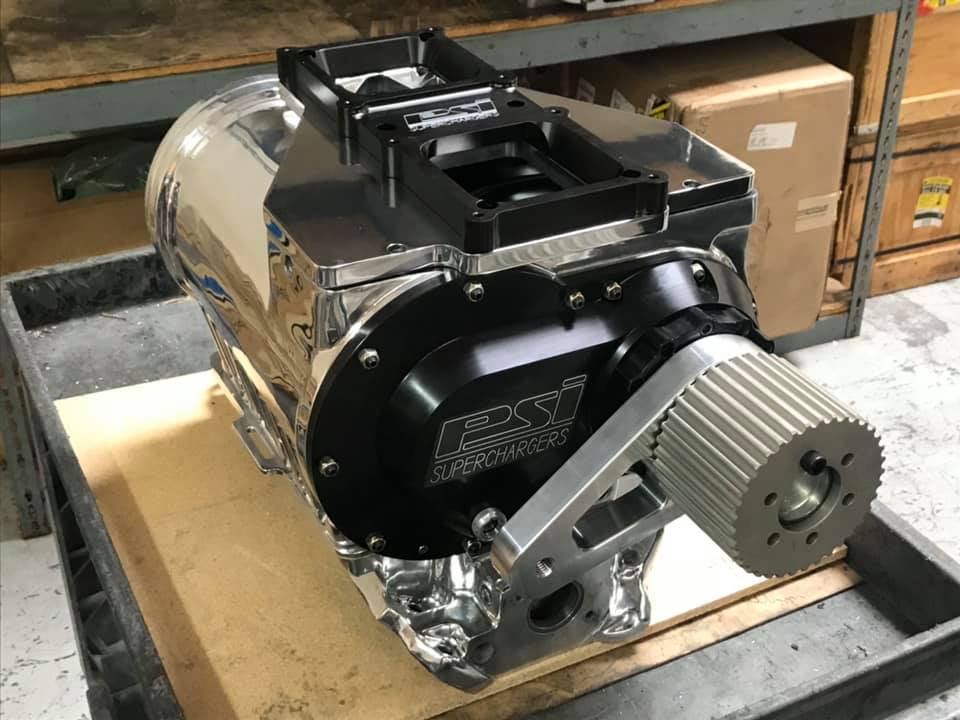 “We’re thrilled to have an industry leader like PSI Superchargers join us as an official backer,” MWDRS Events Director Ellen Eschenbacher said. “PSI Superchargers have been around for more than 30 years and they’re one of the most respected names in the drag racing world, so they’re an ideal addition to our organization as a high-profile marketing partner.”

PSI specializes in screw-type superchargers, with its 206 D version exclusively used in the Top Alcohol Funny Car ranks, while the 210 C is popular among Pro Mods applications.

“As soon as they announced  the Funny Cars were coming to the Mid-West Series I called (PSI) ownership and said, ‘You know what? These guys are a lot of our customers and I think we need to support it,’” PSI Superchargers Sales Manager Keith Goolsby said. “And without hesitation they were like, ”Yeah, cool, let’s do it.’” 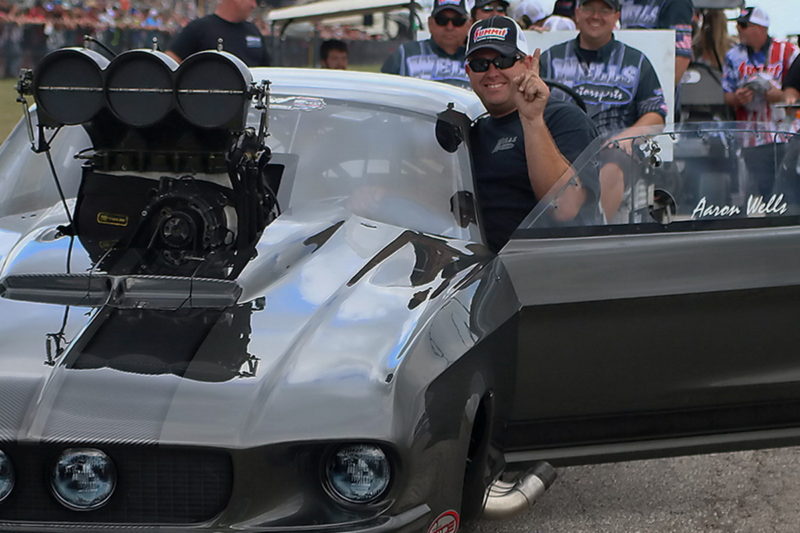 “You know, this is really exciting to be a part of,” Goolsby added. “I get these racers calling me and thanking PSI for getting involved and I know they’re really excited about it, too. It’s a good deal for everyone.”

The Mid-West Drag Racing Series–featuring Pro Modified and Top Alcohol Funny Car–will resume action Aug. 14-15, with a return to World Wide Technology Raceway at Gateway, near St. Louis. In September the Tulsa-based series will stage a double points event for all classes at 131 Motorsports Park in Martin, MI, followed by the MWDRS World Finals at Osage Casino Tulsa Raceway Park in October.