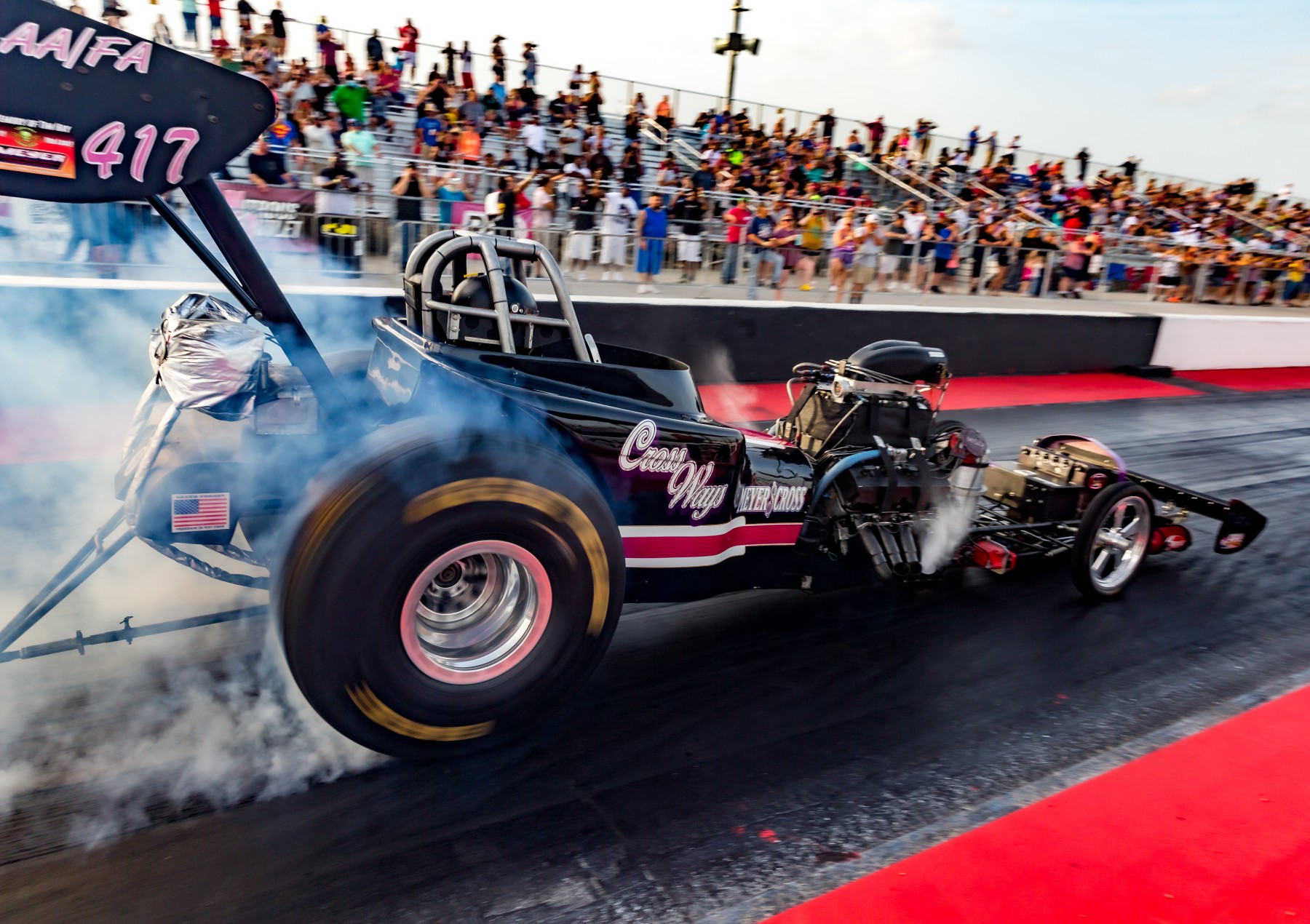 While every racing promotion features a headlining show at their event, few, if any, have blended two top-tier classes together the way Chris Graves has. His annual Pro Mod vs. Fuel Altered Showdown has been a staple in Texas for eight years, mixing old- and new-school into arguably the wildest spectacle in drag racing.

Graves recalls seeing similar events in the early 2000s, but for reasons unknown to him, they disappeared. Sensing an opportunity, he attempted to bring the two classes together again in 2008. But it took five years before he found a suitor to share his vision.

“Year after year, they said, ‘This sounds like a great idea, but we’re just not ready to pull the trigger,’” says Graves. “I’ve come to realize over the years, a lot of track owners, you throw ‘em something crazy and they start getting uncomfortable.”

The 2020 event was historic for multiple reasons. After seven years at the now-closed Northstar Dragway, the race made its debut at Xtreme Raceway Park. It was also one of the first major events since the coronavirus pandemic began. Despite uncertainty spreading across the country, the Pro Mod vs. Fuel Altered Showdown was unquestionably a resounding success. 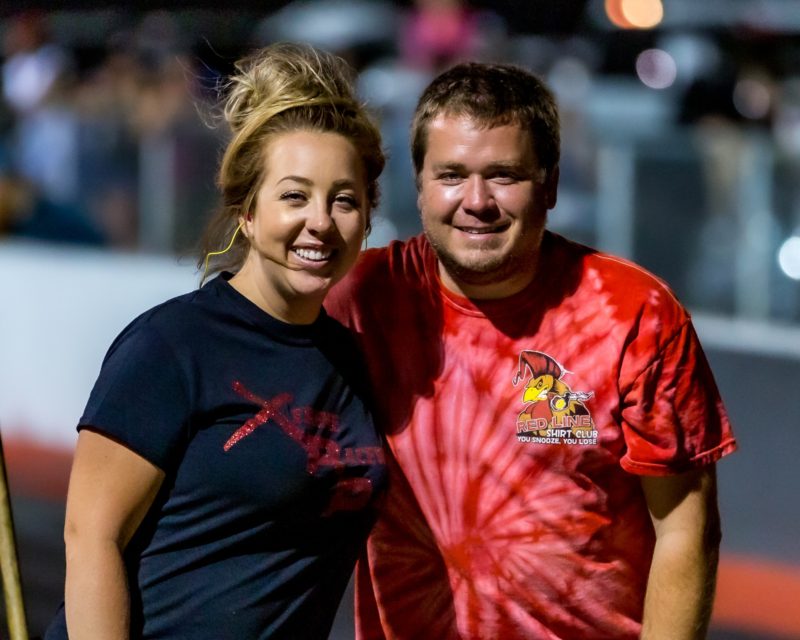 “This was the highest attended race in the eight years that I’ve been doing it,” says Graves. “There’s a lot of other things you can’t do. We live in America, people love their freedom, and if you’re allowed to go to the drag races, then by golly, we’re gonna go. We certainly want everyone to be safe in what they’re doing, and I feel that choice is made by the spectator before they come. Getting to go see a badass drag race is something people still have interest in, and I’m very glad to see that.”

The record-setting fans in attendance were treated to a record of a different sort on Saturday night. Kebin Kinsley, driver of the War Wagon nitro fuel altered, ran a string of 3.50s in eliminations before putting an explanation point on the event with an earth-shattering 3.44 at 230 mph in a final round win over Frankie Taylor. The run was not only a track record, but a national record for a fuel altered.

“We eased into the first qualifying lap, got a good baseline,” says War Wagon owner Shane Farris. “We just decided to sneak up on it the rest of the weekend.”

That’s putting it mildly, although Farris says the team has much bigger goals in mind than their already ridiculous numbers.

This is now the fourth time the War Wagon has won the event, and following their dominant performance, begs the question of parity between the two classes.

“If you’re gonna run heads-up, you’ve gotta find a way to make it appealing to everybody,” admits Graves. “You can’t have two guys out there kicking everybody’s ass. Is ‘War Wagon’ on the fence there? Obviously a little bit this year. But I’m gonna keep dangling that carrot that the Pro Mods need to kick the fuel altereds off their throne.”

Despite the difference in numbers at first glance, Graves says there are other factors that must be taken into account before he sees any reason to make changes to the format.

“The fuel altereds might be a little faster, but they’re dropping clutch pedals, and their best light on average is an .080 or .090,” he says. “Pro Mods are letting go of a button, and .020-.030 on the tree. So right there creates a bit of fairness. The cars basically perform the same. There’s plenty of Pro Mods and fuel altereds that run between 3.60 and 4.00. And we’ve had Pro Mods kick ass in eliminations, just not in the final round.”

It’s a view seemingly shared by the drivers, as the event has hosted between 20-30 participants every year. And with fans continuing to show up in record numbers despite the coronavirus, it’s clear Graves has plenty of momentum moving forward.

“It’s fun, it’s unique, and you can’t do it anywhere else,” says Graves. “If you pay ‘em good and treat ‘em right, a lot of them are going to put that race on their calendar every year. We’ve built eight years’ worth of following, not just with the fans, but the racers too. And they know we’re not gonna weigh them, or check their fuel, or any of that goofy crap. Giving them the opportunity to push it to the extreme and try new things, I think makes this event stand out.”