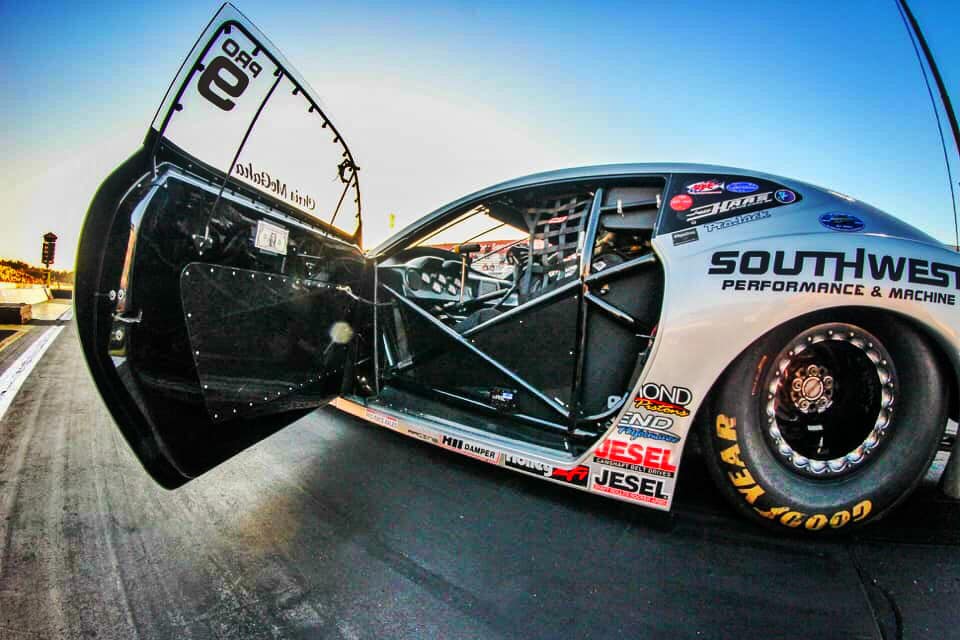 Pro Stock standout Chris McGaha and his Harlow Sammons Race team head into 2019 with more determination than ever. Heading into his ninth season, McGaha’s off-season has been a strong one as he looks to compete for his first Pro Stock world championship.

“We were extremely busy this off-season,” McGaha said. “We decided to invest last August in our overall racing program by adding Gary Hettler and his cylinder head program to our performance shop. This new addition, alongside our current engine R&D program, made for a very productive off-season.”

McGaha and his 2017 Chevrolet Camaro, affectionately known as the “Silver Bullet,” struggled during the latter part of the 2018 season. After picking up two wins during the first half of the season, McGaha struggled down the stretch and didn’t pick up a round win over the final 10 races. That prompted some changes, as McGaha decided to part ways former crew chief Adam Horneberger in the off-season and assume the crew chief responsibilities himself.

“We haven’t won a round since Denver (July 2018),” the Texas native said. “Stupid stuff happened and we experienced a huge disconnect in the team. My Father has always said, ‘When a football team performs poorly and the team is not clicking, it’s time to part ways with the head coach.’ In this case Adam was the head coach.”

With new responsibilities,and new performance enhancements, Chris McGaha and the Silver Bullet will be one of the teams to watch in 2019, and he has big expectations for the coming season heading into this weekend’s NHRA Lucas Oil Winternationals at Auto Club Raceway at Pomona.

“We spent the last couple of days testing in Phoenix,” McGaha said. “I am very happy with the progress that we have made from our off-season efforts and we’re looking forward to showcasing them on the track come Friday. I am optimistic and think we made the right calls to change our track performance around.” 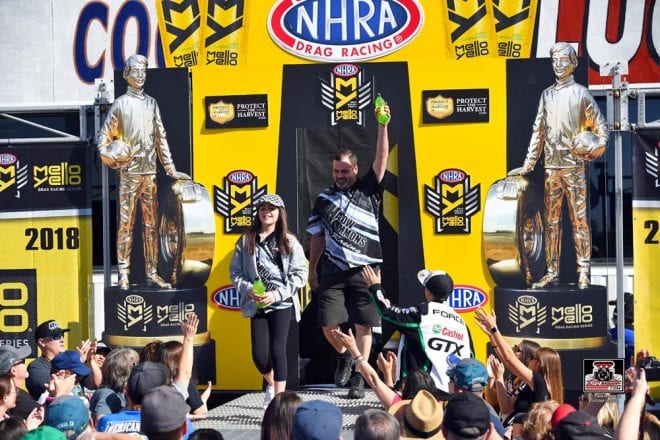