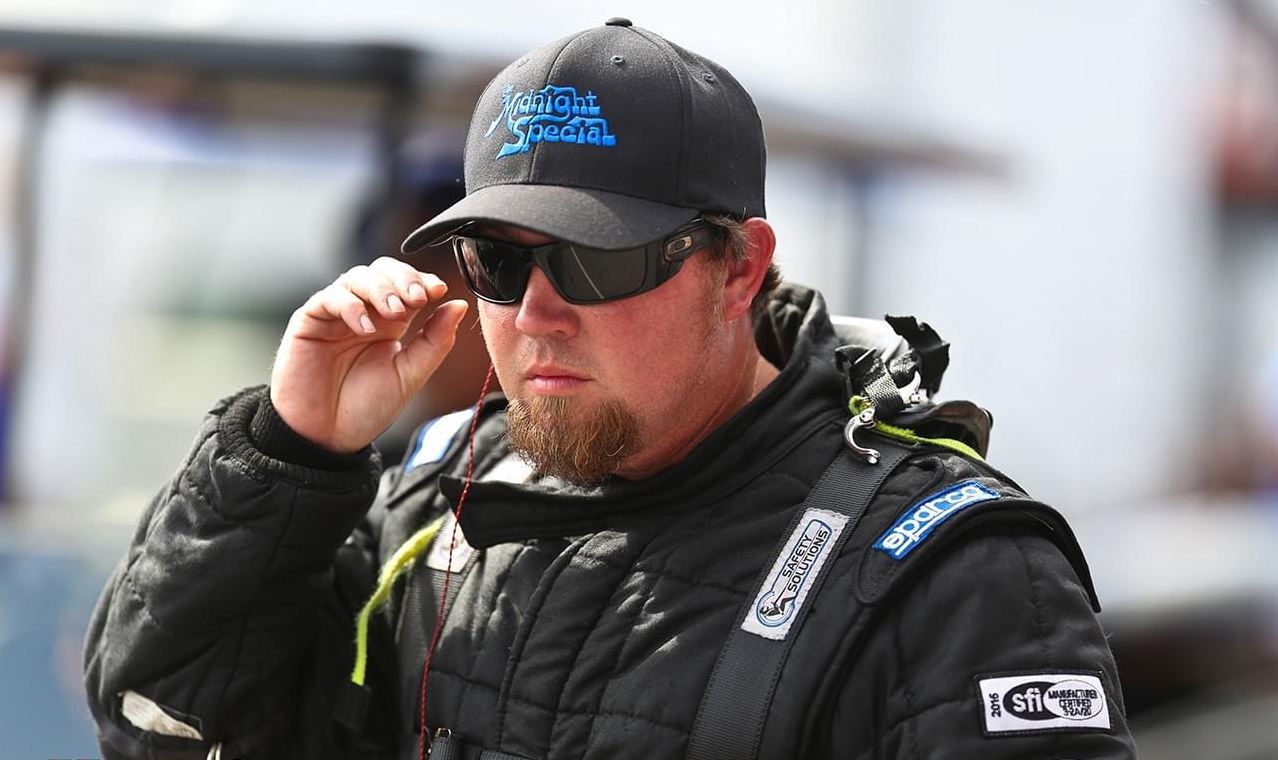 Tony Wilson, driver of the family-owned “Midnight Special” ’69 Camaro in PDRA Pro Nitrous, will make his NHRA Pro Mod debut this weekend at the NHRA Four-Wide Nationals at zMAX Dragway. As announced on Tuesday Talk with the Carusos, Wilson will drive the roots-blown Caruso Family Racing ’21 Camaro owned by Marc Caruso and his father, Joe.

Wilson and the Carusos first discussed a partnership at the season-opening PDRA East Coast Nationals at GALOT Motorsports Park in early April. About a week before the PDRA Doorslammer Derby in Kentucky in late April, Wilson and Caruso put together a deal to have Wilson drive the Caruso entry at four NHRA races this season.

“This is something I’ve wanted to do for a long time,” said Wilson, who also plans to run the U.S. Nationals in Indy, the Carolina Nationals back at Charlotte in the fall, and the Virginia Nationals, which is postponed. “This was my goal as a kid, to run NHRA Pro Mod. Here we are. This is the biggest week of my life.”

While the Four-Wide Nationals will mark Wilson’s quarter-mile debut, he does already have his NHRA Pro Mod license. He was tapped to drive one of the Elite Motorsports/Modern Racing ProCharger-boosted Camaros during a test session last season. He earned his license during the test, running a best of 5.75 at 250 mph.

Between the brief quarter-mile experience and Wilson’s 15-plus years of experience racing nitrous Pro Mods in Big Dog Shootout and PDRA Pro Nitrous competition, Caruso is confident in Wilson’s ability to adjust to a quarter-mile, roots-blown Pro Mod.

“Myself, my father and [tuner] Lee White, we all talked about this and we’re fairly confident that Tony will be able to pick this up pretty quickly,” Caruso said. “We’re going to spend two days testing with Tony at VMP this week. He’s got plenty of seat time in his Pro Nitrous car. He’s tested for Elite with the ProCharger cars. We feel fairly confident that this will be something Tony will pick up fairly well. If Tony wasn’t the right guy for the job, we wouldn’t be putting him in the seat.” 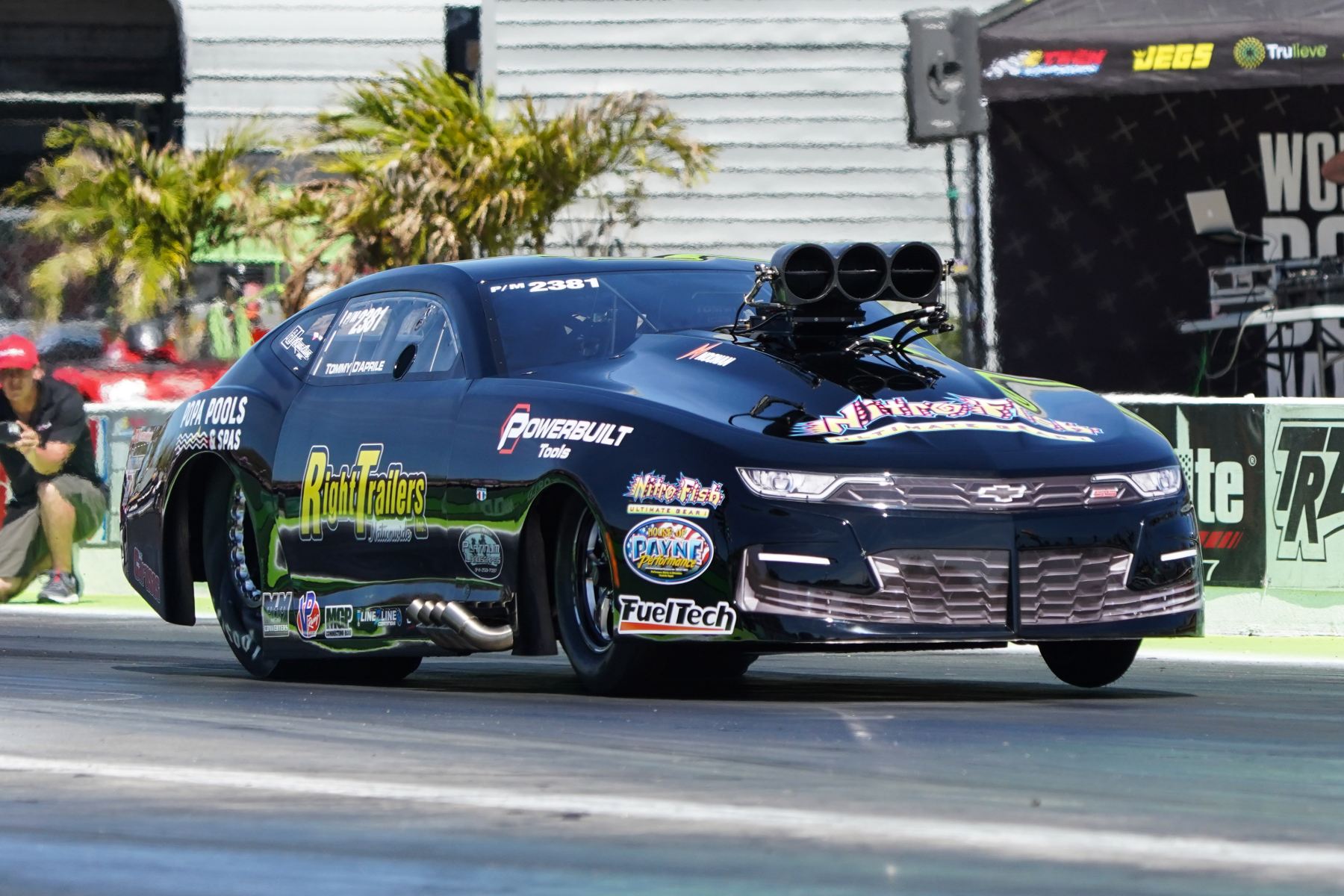 Similarly, Wilson believes his experience will play into a short learning curve over the course of testing and qualifying, which begins at 6:30 p.m. EST on Friday.

“I guess being that I’m from outlaw racing and we’ve raced on small tracks at speeds over 200 mph in the eighth, just from watching these cars, I feel comfortable with what I’m fixing to do here,” Wilson said. “As far as expectations, I feel like we should be able to go out here and be competitive right off. I’ve been at this for over 25 years. I feel like my expectations for myself and the team are high.”

The four-wide format will add another layer to the learning process. 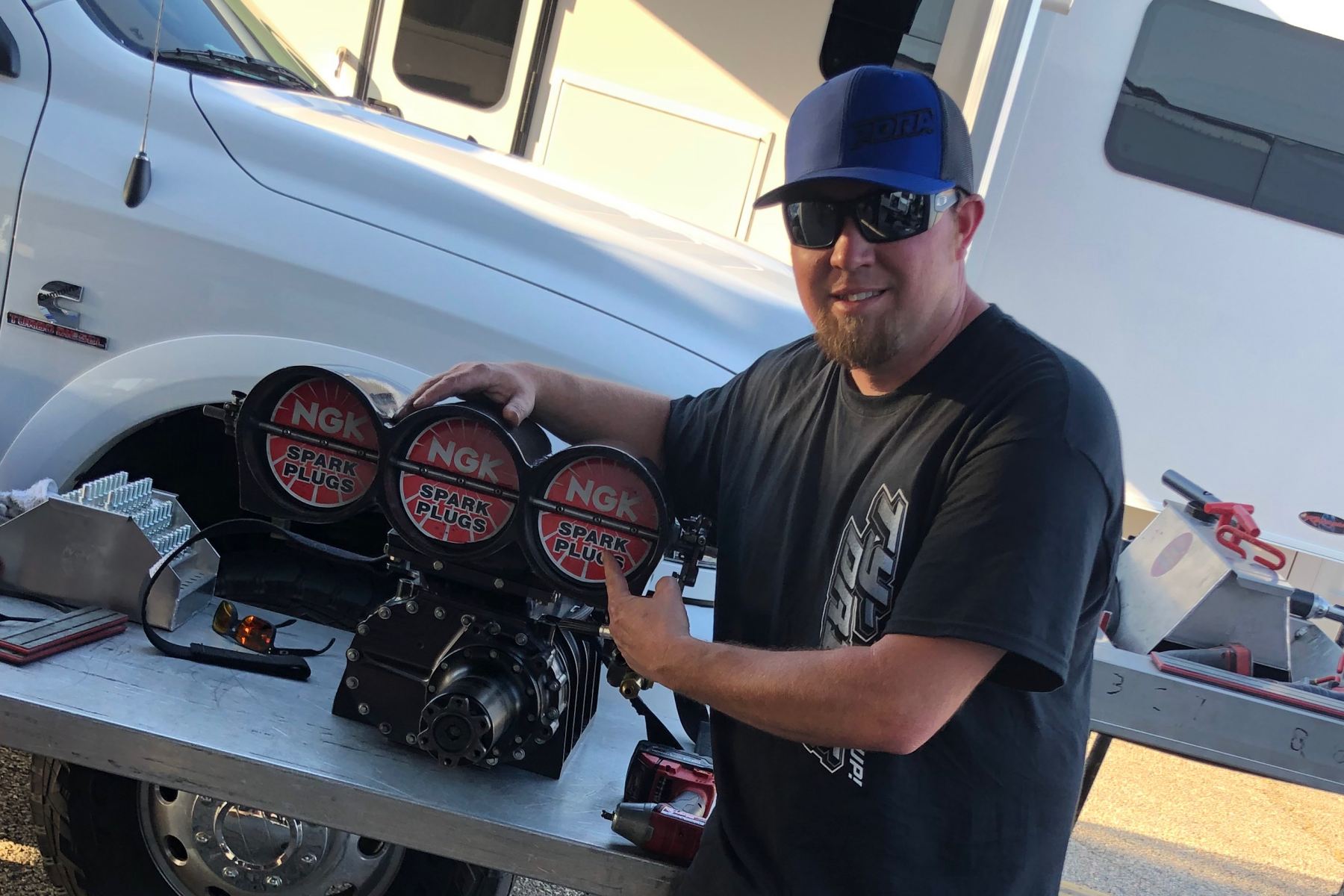 “If I had to choose, [the four-wide race] definitely wouldn’t have been my first race,” Wilson laughed. “I’m just getting used to the car, then you add in the whole spectacle of four cars and four cars trying to stage. That in itself is a challenge, but we’re up for it. I’ve been around long enough to know what’s going on. I don’t think it will be an issue, but it does add another step to the process.”

Aside from the four-wide aspect, the Four-Wide Nationals is a major debut race for Wilson, who hails from nearby Kannapolis, North Carolina. It’s known as the home of the late Dale Earnhardt, but Wilson is hoping to help put Kannapolis on the drag racing map as well. He’s also excited to give the home crowd a new racer to cheer for.

“We have a whole group coming,” Wilson said. “All my PDRA crew guys are going to be helping us on the NHRA car. A lot of friends and family are coming. It’s a terrible thing that we have such a nice facility so close to home and we never get to race there. It’s cool to be able to go there and race in front of hometown folks and get to see everyone.”

Racing is a family activity for Wilson, who’s joined by his wife, Regina, his parents, and his sister.

“Just the whole family has supported me throughout this whole crazy ride that we’ve been on for all these years,” said Wilson, who also thanked Tony Finney of Finney Builders, as well as longtime crew member Dave Matthews. “They gave up a lot of family vacations to go racing, and it’s paying off.” 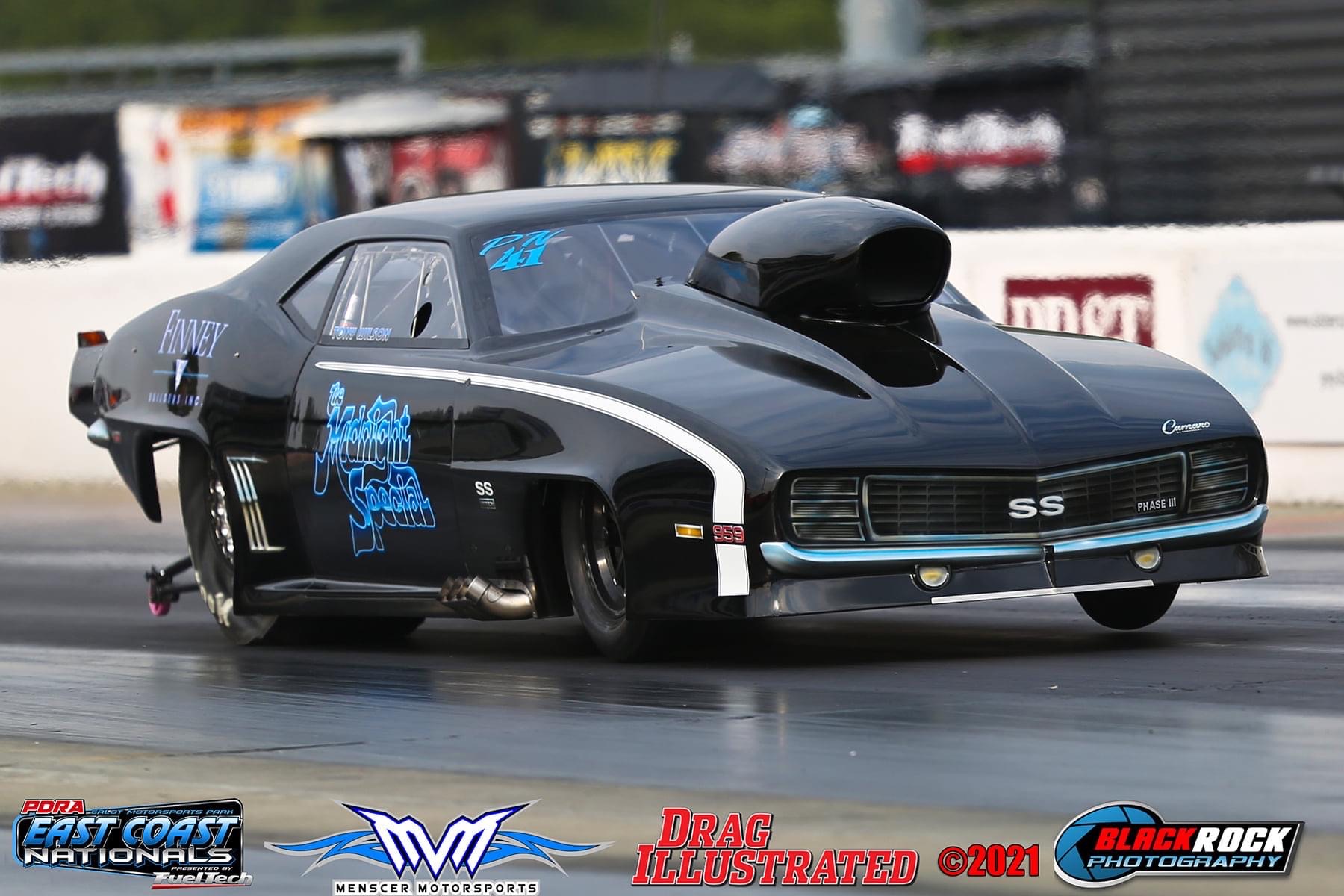 Wilson was quick to note that his venture into NHRA Pro Mod doesn’t mean he’s stepping away from PDRA Pro Nitrous competition with his family’s Musi-powered “Midnight Special” ’69 Camaro. He enjoyed one of the best weekends of his career at the recent Doorslammer Derby, qualifying third and running a career-best 3.687 to reach the semifinals.

As for Caruso, he’ll get his time in the seat after the “official season” has ended. He’s currently locked in on helping his daughter, Camrie, get up to speed in her new Pro Outlaw 632 Pontiac GXP.

“My plans are to run the winter series with the car,” Caruso said. “I’ll run it in Orlando in November, at Bradenton in December and again at Bradenton in January. For most of the actual, official season, my focus is going to be getting Camrie situated in her endeavors. The focus will be going racing with Camrie.”