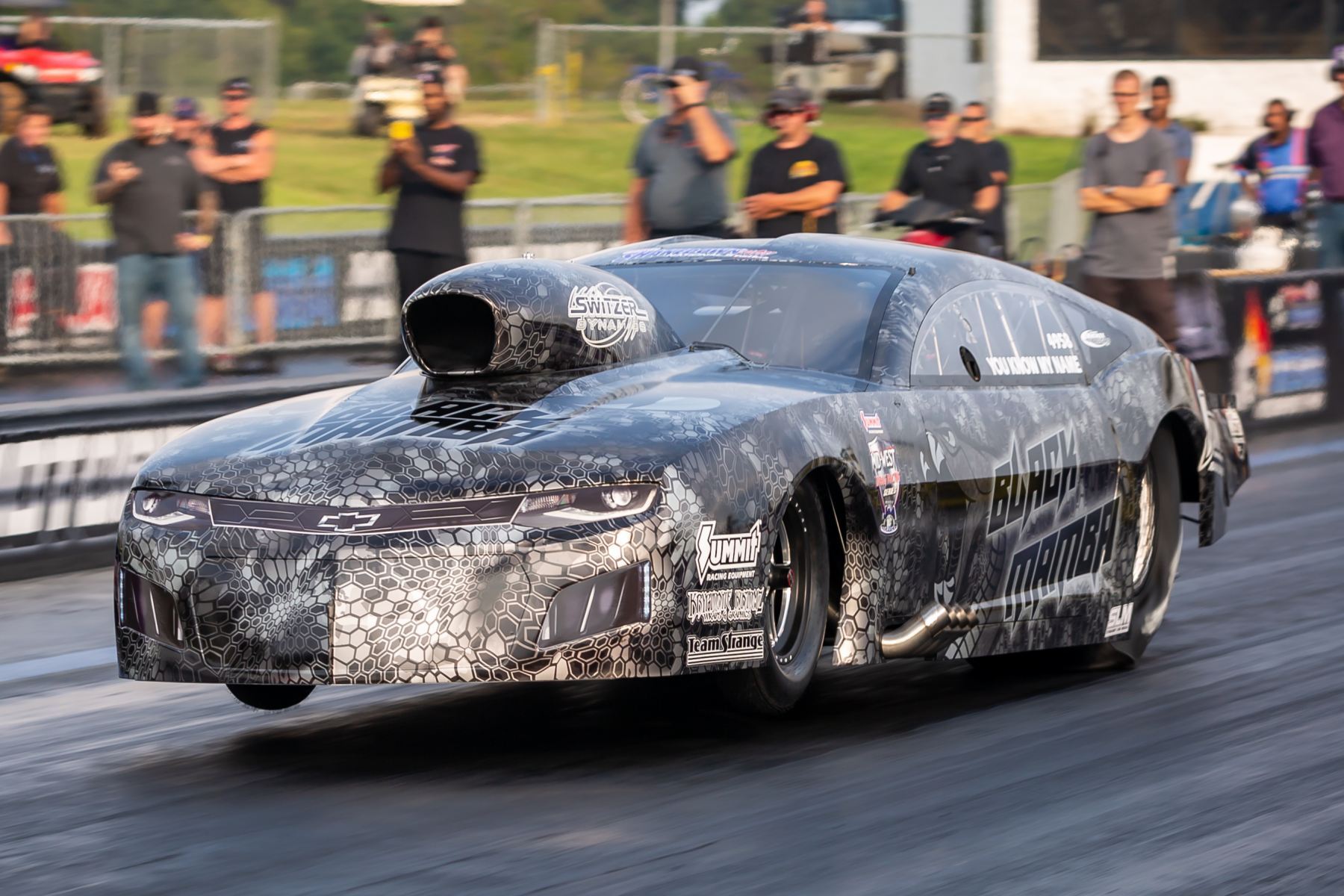 Coming off back-to-back final round appearances in the Summit Racing Equipment Mid-West Drag Racing Series presented by J&A Service, Pro Mod veteran Keith Haney isn’t waiting long to get back behind the wheel of his nitrous-powered “Black Mamba” Camaro.

Just days after his runner-up at the U.S. 131 Nationals, Haney is back at it, this time at the Shakedown Nationals XIX at Virginia Motorsports Park. It’s a race that has carved out a special place in the Pro Mod world and Haney has also enjoyed competing in the legendary event. Now in its third year at its new home at VMP, it’s also a chance for Haney to take on the top Pro Mod drivers competing from the East Coast.

“We’re excited to take on those East Coast guys. We did well last year and I ran one of my career bests. It’s a great race and I can’t wait to get back in the car,” Haney said. “There’s great history at that race and I really enjoy the nostalgia of it. It’s my birthday weekend and I get to enjoy that, too, and racing is what do I love doing more than anything. Seeing my East Coast fans will be nice and we’re excited for a big weekend.”

Haney has put together a huge amount consistent runs lately in his nitrous Camaro, putting him as one of the top Pro Mod contenders for the Shakedown, which will award $25,000 to the winner in the class.

He qualified No. 1 at last weekend’s MWDRS event with a run of 3.666-seconds at 206.61 mph, but the consistency has been just as impressive en route to two straight final round appearances over the past month. It all goes back to preparation and Haney and his team, led by star tuner Brandon Switzer, have been on point in that regard.

“That preparation and how that’s paid off has already shown up at both races,” Haney said. “We’ll go through the same process of getting the car ready for this weekend and I know we’ll be prepared for this race. The team has been doing a great job and the car has just been awesome to drive.” 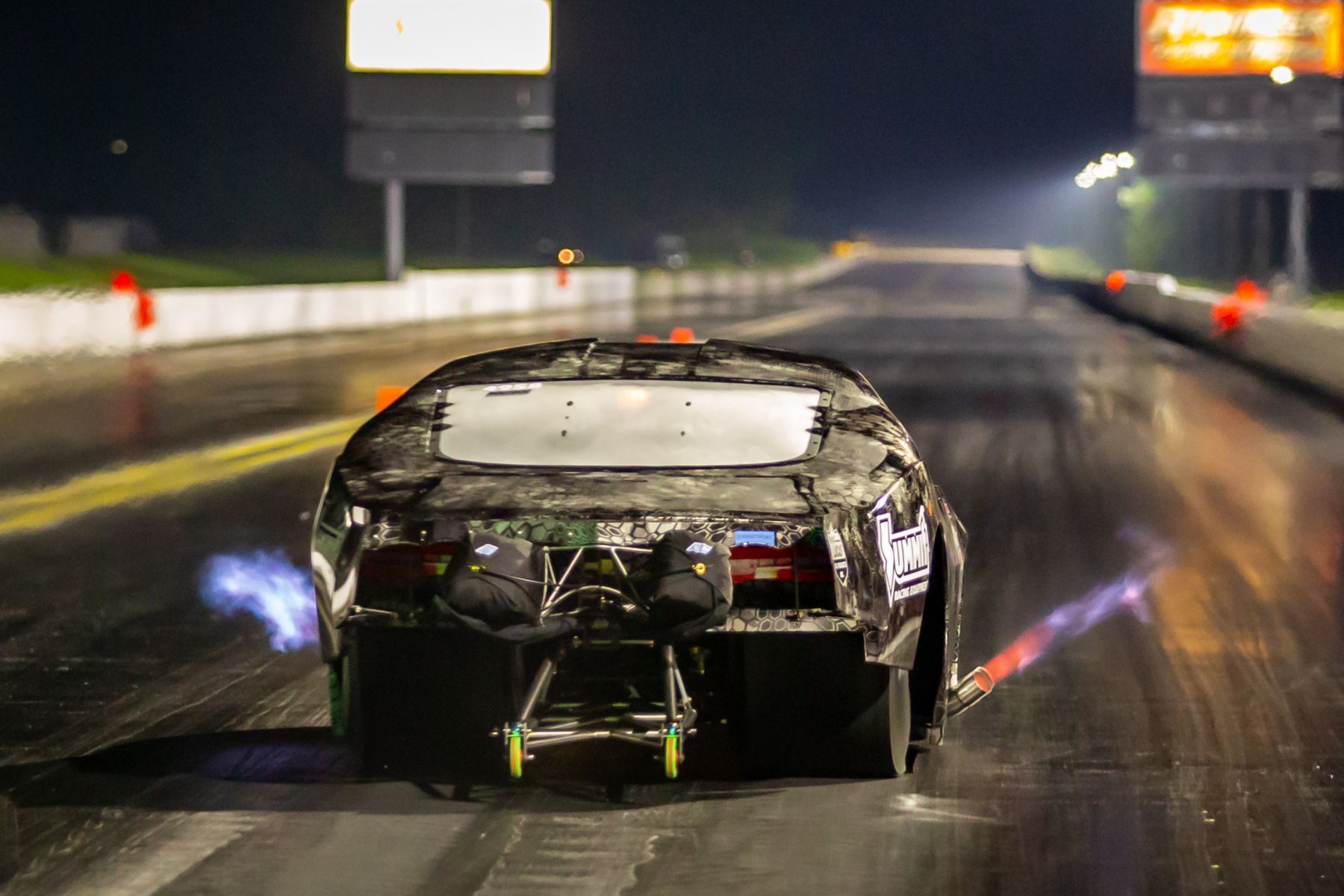 In all, Haney has been down the track 21 straight times, making several runs in the 3.60s and 3.70s. Going against what will be a huge and talented field at the Shakedown, that consistency will again be necessary.

Haney also believes running for the third time in the past month will be beneficial, as the added seat time can pay off in a number of ways. Combined, it has Haney confident heading into the weekend.

“Everybody knows the statement we’ve made the last two races and we’re coming down there to make another one,” Haney said. “They’ll be gunning for me, but I’ll be ready for them and maybe we can slap those East Coast racers around a little bit.”