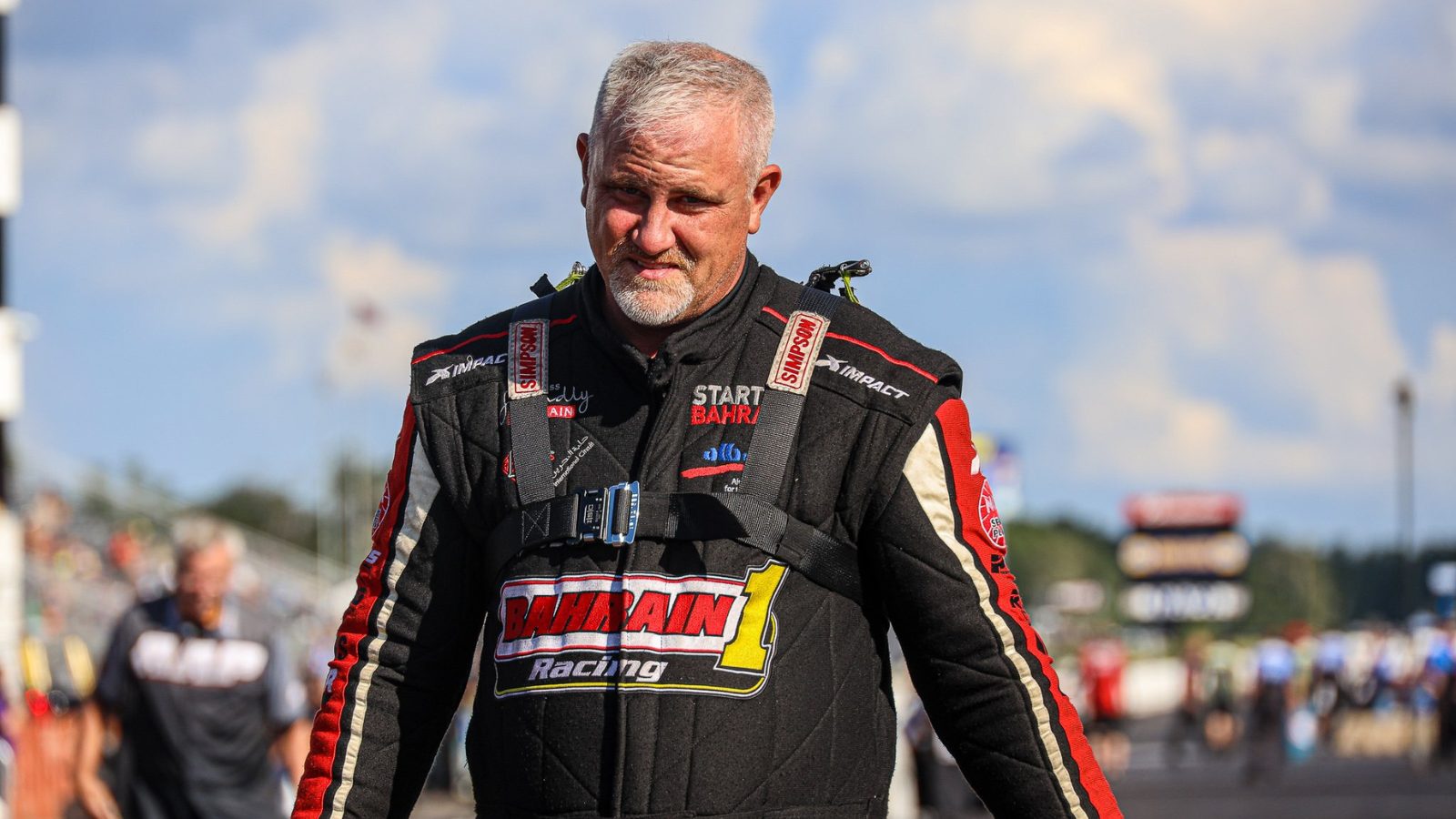 Bond enters with momentum in his ProCharger-powered Bahrain 1 Racing Camaro, picking up the win in Topeka last month. That victory went a long way for Bond and his team’s confidence as they made one strong run after another in the heat. He’s hoping that translates to success at the Big Go this weekend, where a victory would mean a great deal to the veteran racer.

“When you come here and you see all the cars, all the entries and drive through the track, it just solidifies drag racing,” Bond said. “It’s just different. We haven’t had much luck here, but preparation on every part of the car is everything. You can’t fall behind here, and you have to get down the track every run. But we’re just going to focus on having a good time and I’m going to try and cut good lights and make our opponents beat us.” 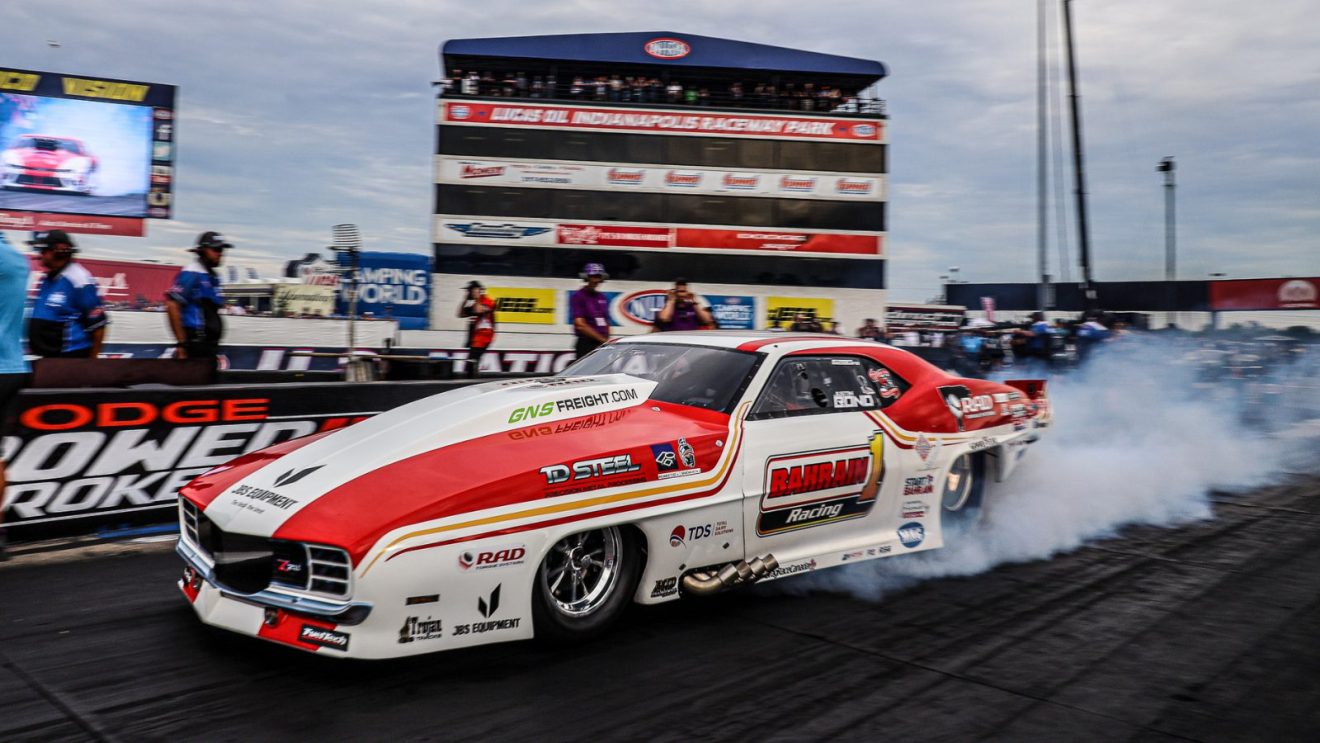 The race in Indy, which is the seventh of 10 events during the 2022 season in the FuelTech NHRA Pro Mod Drag Racing Series presented by D-Wagon, is powered by ProCharger Superchargers, which is the power adder of choice for several top drivers in the Pro Mod world. That list includes Bond, points leader Kris Thorne, who has three victories this season, Sidnei Frigo and defending world champion Jose Gonzalez.

Bond has been a big fan of the ProCharger power adder, noting the improved repeatability and reliability in his career, which can make a major difference in the loaded Pro Mod class.

To get his first win at Indy, Bond will have to get past a number of standouts in the class, including Thorne, Brainerd winner and multi-time champ Rickie Smith, who has advanced to the finals at the past five races, two-time world champ Stevie “Fast” Jackson, Brainerd runner-up Doug Winters and Lyle Barnett.

But Bond and his team are determined to keep improving, making a number of changes even following the victory and successful weekend in Topeka.

“We’re feeling good. A few new things we’ve tried have been working and there’s a lot of other new things we’re trying,” Bond said. “But our mantra is we’re going to keep having fun and I’m hoping the results come with it. We’ve been working on a lot of new things. At Topeka, we just kept going up and down a hot track and that was the key.”

Qualifying in the FuelTech NHRA Pro Mod Drag Racing Series presented by D-Wagon will feature one round at 5:45 p.m. ET on Friday, Sept. 2, and two rounds of qualifying on Saturday, Sept. 3 at 4:15 and 7:05 p.m. The final round of qualifying is slated for 11:30 a.m. on Sunday, with the first round of eliminations to follow at 3:05 p.m. on Sunday and continue on Monday.

To purchase tickets to the 68th annual Dodge Power Brokers NHRA U.S. Nationals, fans can visit www.NHRA.com/tickets. All children 12 and under will be admitted free in the general-admission area with a paid adult. For more information about NHRA, visit www.nhra.com.