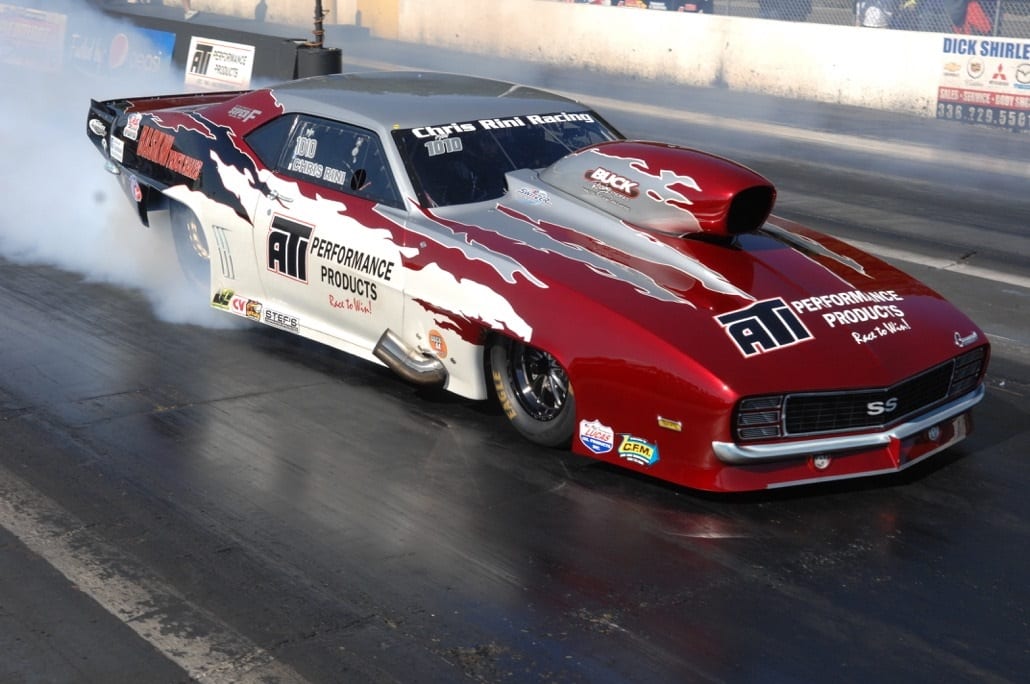 Spring finally came to the Carolinas and that means Piedmont Dragway’s Big Dog Shootout, the most attended single track event in the country, finally begins the first Thursday of the month. But with the April event came the news that the patriarch of ATI, the racing transmission giant from Maryland, had been lost to a lengthy illness. So rather than just go to race coverage, we asked longtime friends of Jim Beattie to describe their relationship and the contributions made by ATI from humble beginnings in Silver Springs, MD. 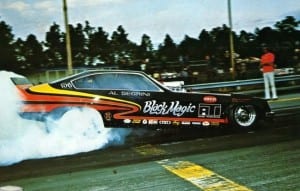 Steve Earwood, owner of historic Rockingham Dragway, described Jim in this manner, “The first time that I realized the contributions that Jim would be making to our sport began in the ‘70’s when I saw the very first delay box in a Vega bracket car. Now ATI is the standard for our sport.” Roy Hill recalled, “I was using another transmission but was friends with Jim. He told me when I decided to change transmission suppliers, to give him a call. Now we have 38 race cars on the property and 22 of them have an ATI transmission. We are one of ATI’s largest customers with not only transmissions but thousands of dollars of spare parts. He will be missed, but JC, his son, will carry on the great tradition started by Jim.” Chris Rini, whose popular Pro Nitrous Camaro is sponsored by ATI said, “ATI has been my sponsor since 2006. I would not be where I am today without Jim and his staff, and all their help.”

Going back to Piedmont – Rini qualified his Camaro in the third spot, preceded by No. 1 qualifier Travis Harvey (3.832) and Chris Cline in the “Christine” entry. The eight-car field was rounded out by Ronnie Gardner, Bubba Turner, Dave Leonardo, Zack Hauser, and Dave Shaw. 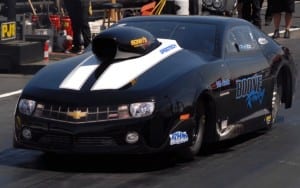 No. 1 qualifier Travis Harvey went on to win the event.

Eliminations had Harvey, the “Carolina Kid”, running a 3.94 and 3.86 to reach the final to meet “Christine”. Cline had runs of 4.04 and 3.94 to earn the right to line up against Boone Motorsports in their first final with the team’s new driver. Travis used a 3.87 elapsed time with a .030 light to defeat Chris’ perfect .000 light with a 4.19 et to take the first-ever ATI-sponsored Big Dog Shootout event. Wish you were here, Jim…

Also in competition were the Renegade competitors with new sponsor Super Clean. John Lassiter was on the pole with Brett Nesbitt second. Seven cars made the call for eliminations, with Nesbitt setting a new record of 4.05 for the Renegade cars to win the eliminator.

Other winners were Chad Duke in the 6.0 Raider eliminator. Kyle Shipmon won the 7.49 Real Street eliminator. The finals in Outlaw Doorslammer will be run in May with Dion Brooks lining up against Michael Pascal.

See you in May, and as always, for more information check out the Piedmont website at: www.piedmontdragway.com.