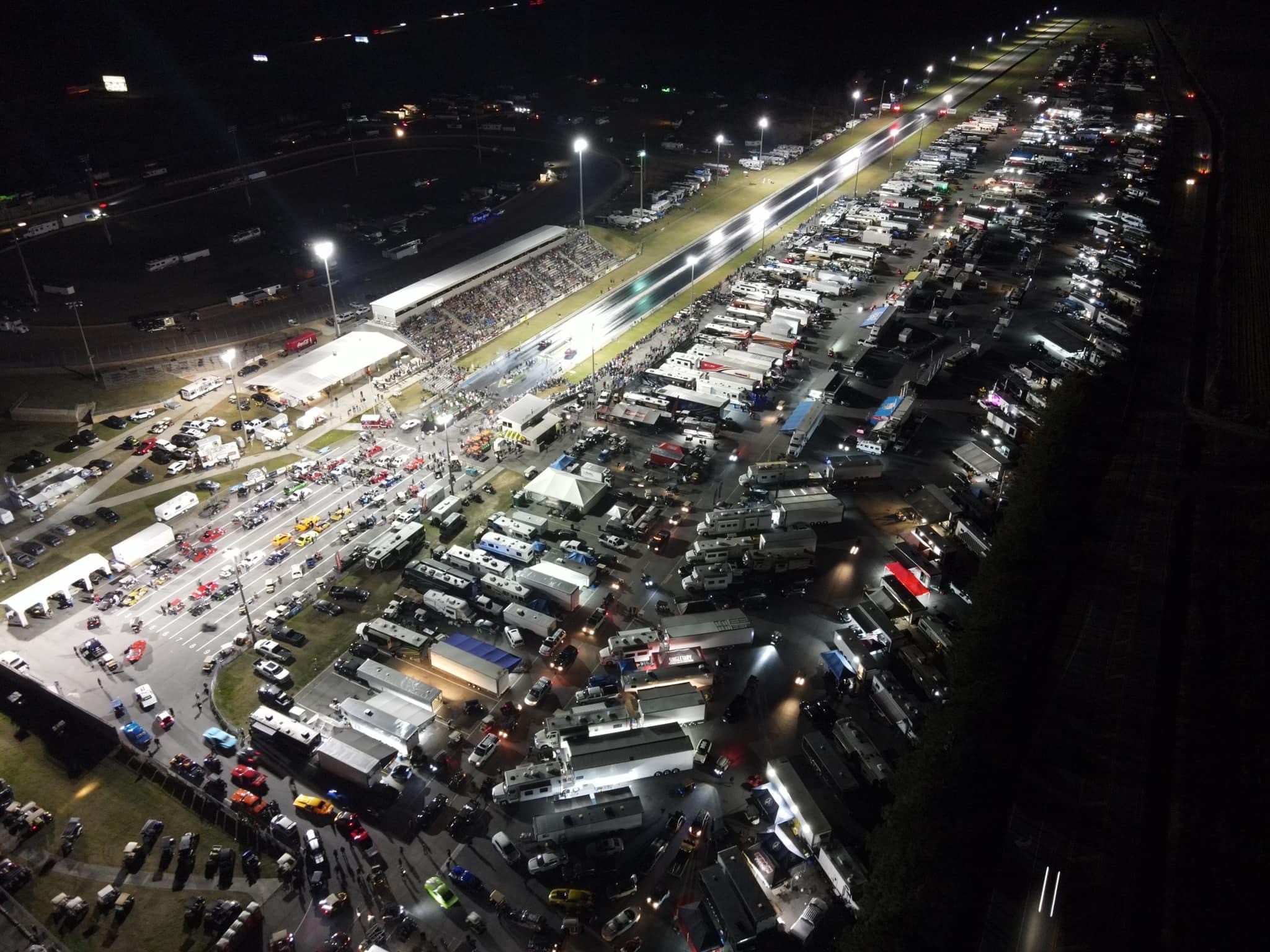 Performance Racing Industry (PRI) has signed on as title sponsor of the Magic 8 race on October 15 at South Georgia Motorsports Park in Valdosta, Georgia, part of the four-day No Mercy 12 drag racing event produced by Duck X Productions.

As presenter of the Friday evening program, PRI will be on-site to help promote the sport of racing and raise awareness of the threats currently facing the motorsports industry.

Recently, racetracks have come under fire for holding in-person events during the COVID-19 pandemic; local and state governments have sought to curtail tracks’ lawful operations; and officials with the U.S. Environmental Protection Agency (EPA) have issued fines and penalties to performance suppliers and retail businesses over alleged violations of the Clean Air Act.

PRI’s Save Our Racecars initiative urges industry members, enthusiasts, and fans to become involved with efforts to stop government overreach and help get the Recognizing the Protection of Motorsport (RPM) Act bill passed into law.

“Along with the worldwide motorsport industry, Duck X Production events are experiencing challenging times,” said Donald “Duck” Long, No Mercy promoter. “At the forefront of the issues is that of government overreach. While we’ve endured and survived through hurricanes and extreme temperatures, never have we had to contend with the government threats that we are experiencing today. We are proud to join PRI in supporting the RPM Act.” 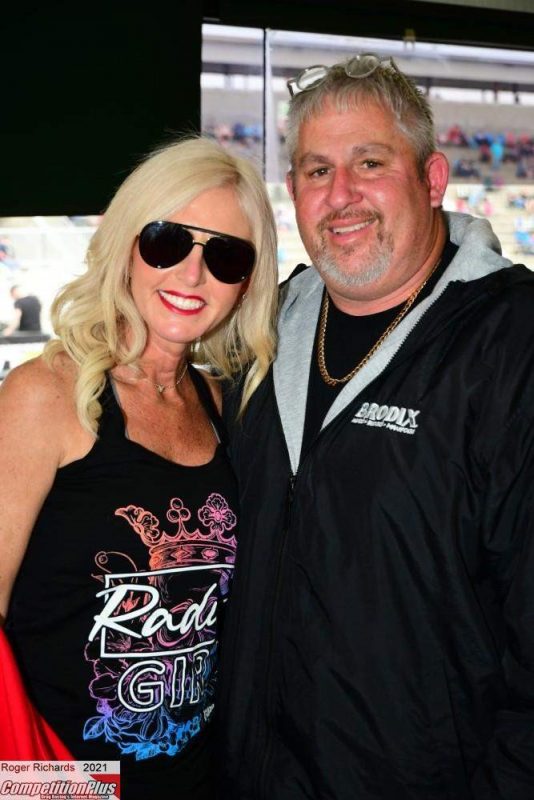 The RPM Act is a bipartisan bill that is currently being considered by both the U.S. House of Representatives and the U.S. Senate. The bill looks to clarify in federal law that transforming motor vehicles into race cars used exclusively for competition does not violate the Clean Air Act. This American tradition was unquestioned for nearly 50 years until 2015, when the EPA took the position that converted street vehicles that compete on the track must remain emissions-compliant, even though they are not driven on public streets or highways. The EPA also maintains that the equipment used to transform a street vehicle into a race car is prohibited.

“Passing the RPM Act into law is the only way to guarantee the future safety of the racing industry,” said Dr. Jamie Meyer, PRI President. “We need everyone at the Magic 8 Race to join in the effort and ensure that drag racing events like No Mercy can continue. It’s critical that we unite to protect our racing rights.”

The RPM Act enjoys unprecedented energy in 2021, as racers and motorsports parts businesses have sent more than 1.5 million letters to federal lawmakers urging passage of the bill this year. PRI will be at the Magic 8 Race on October 15 at South Georgia Motorsports Park to urge racers and fans to continue contacting their lawmakers in support of the RPM Act.

“We must continue to push in order to get the bill passed into law,” said Meyer. “Only then will the industry have the confidence and the clarity needed to ensure that it is legal to modify a street vehicle into a dedicated race car that is used solely on a track.”

Racers and race fans will be able to join the industry’s advocacy efforts by contacting their lawmakers about the RPM Act. Supporters can easily send letters to their representatives by visiting SaveOurRaceCars.com. Supporters will also be able to join PRI Membership during the No Mercy race. To learn more about the RPM Act and the Save Our Racecars initiative, visit SaveOurRaceCars.com. To attend the Magic 8 Race on October 15, click here.