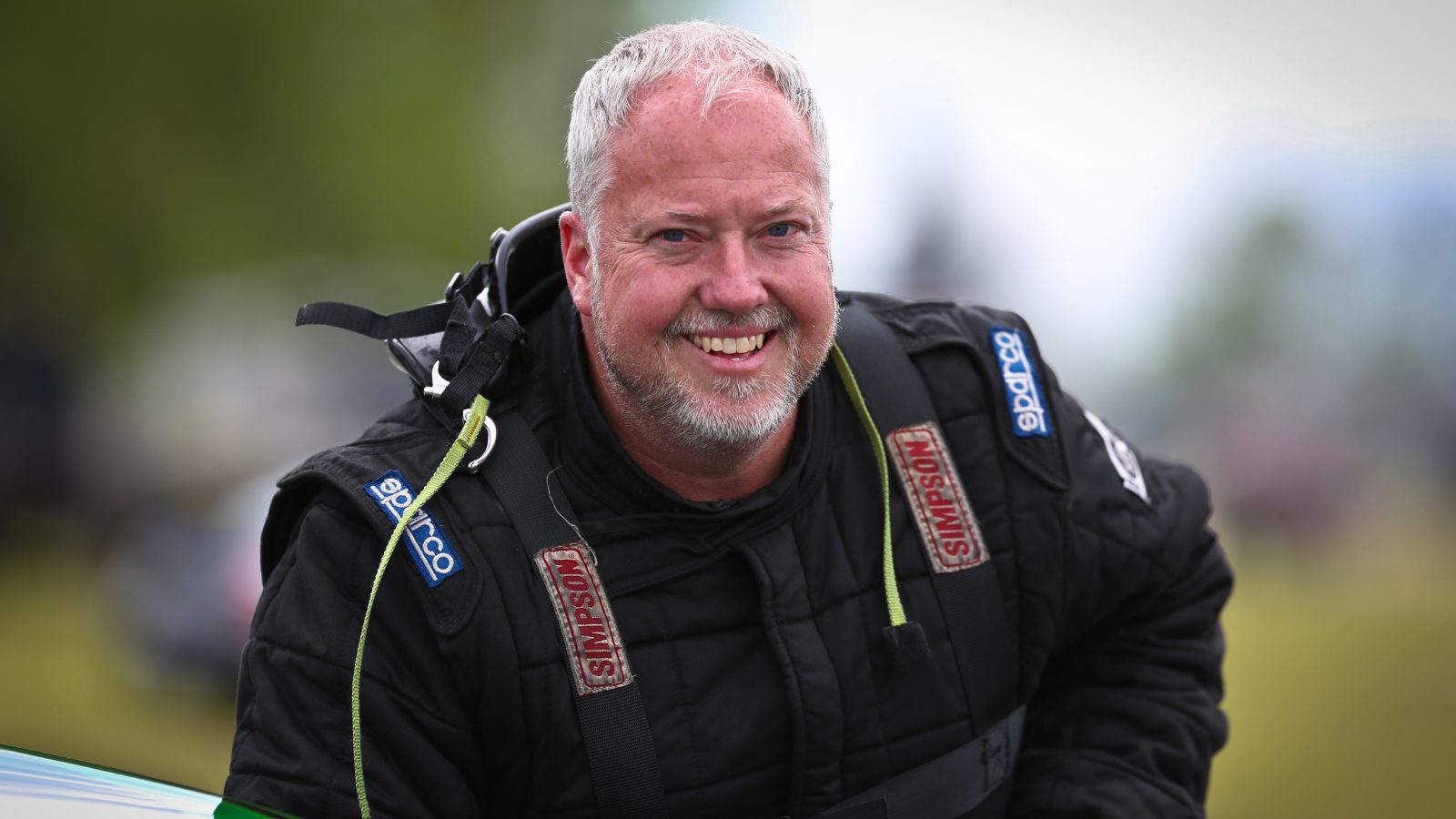 As a co-founder of the PDRA and a two-time Pro Nitrous world champion in the series, Tommy Franklin has made a lasting impact on the eighth-mile Pro Mod scene over the last 10 years. Now, Franklin is hoping to add another title to his resume – World Series of Pro Mod winner.

Franklin, driver of the Musi-powered “Jungle Rat” ’69 Camaro, was the second driver invited to compete in the 2023 Drag Illustrated World Series of Pro Mod, March 3-5, at Bradenton Motorsports Park. The winner of the 32-car, invite-only race will walk away with $100,000.

“First and foremost, I’m gonna go for that $100,000, but if it’s not me, I’ll definitely be pulling for one of my PDRA teams for sure,” said Franklin, who owns the PDRA and Virginia Motorsports Park along with wife Judy. “I want one of my guys to win that deal. I want to be arrogant and say one of my guys is going to win it. I’ve said it many times, I’ll stack our racers up against anyone.”

The PDRA will celebrate its 10th anniversary in 2023. Franklin is the first PDRA driver to be invited, but he won’t be the last. Some of the quickest and fastest drivers in eighth-mile Pro Mod racing compete in the PDRA’s Pro Nitrous and Pro Boost classes, and at least a few of them will be among the 40 drivers invited to race for $100,000.

“What’s been accomplished in the last 10 years of PDRA is just unreal,” said Franklin, the 2016-2017 PDRA Pro Nitrous world champion. “We’re just a piece of it. There’s a ton of people that add to this class and this sport. I feel like the competition level is unreal. You see it at every race, race in and race out. It’s cool to be a part of it.” 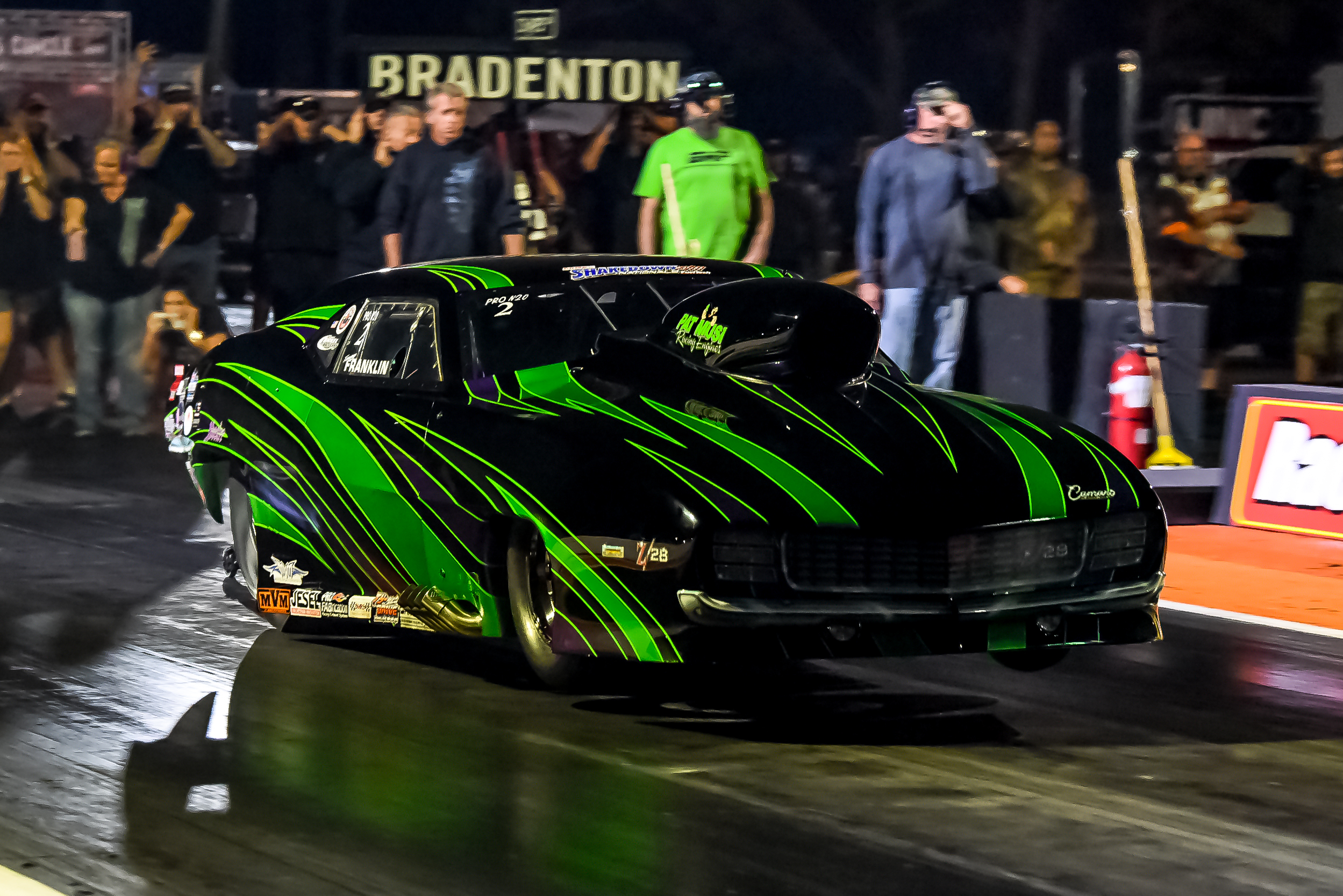 Franklin appreciates the reason behind the WSOPM event format – celebrating Pro Modified drag racing – as a racer and a series owner. PDRA hosts eight national events per season, along with a special ProStars race that recognizes consistent participation and on-track efforts.

“For me, it’s about giving the notoriety to these teams that are out here running,” Franklin said. “Anybody that knows the deal and watches the races understands the quality of the teams and knows how good they are. But do they get the publicity they deserve? That’s what these big races do. Just like with ProStars, that’s the exact, 100 percent reason why we do that race. Let’s give these guys a pat on the back and a thank-you and a single stage. Let’s put you on top and display you.”

With a new eighth-mile format, the previously quarter-mile event is now open to racers like Franklin who specialize in covering the 660-foot course as quickly as possible. Franklin is excited about the chance to become the first eighth-mile WSOPM $100,000 winner.

“Money is obviously a big part of it,” Franklin said. “I think we all can be honest and say we do it for the love of turning on win lights and things like that, but when you have six digits up there, it’s a game changer. Just the feeling inside when you light that second bulb, knowing, ‘Hey, here it is. I’m either the winner or loser.’ Two go down, one comes back. To be able to turn on that win light, it’s huge for those people and they’ll remember that forever. As a racer, it’s as cool as can be, racing for a hundred grand. Winning a hundred grand would be even cooler.”