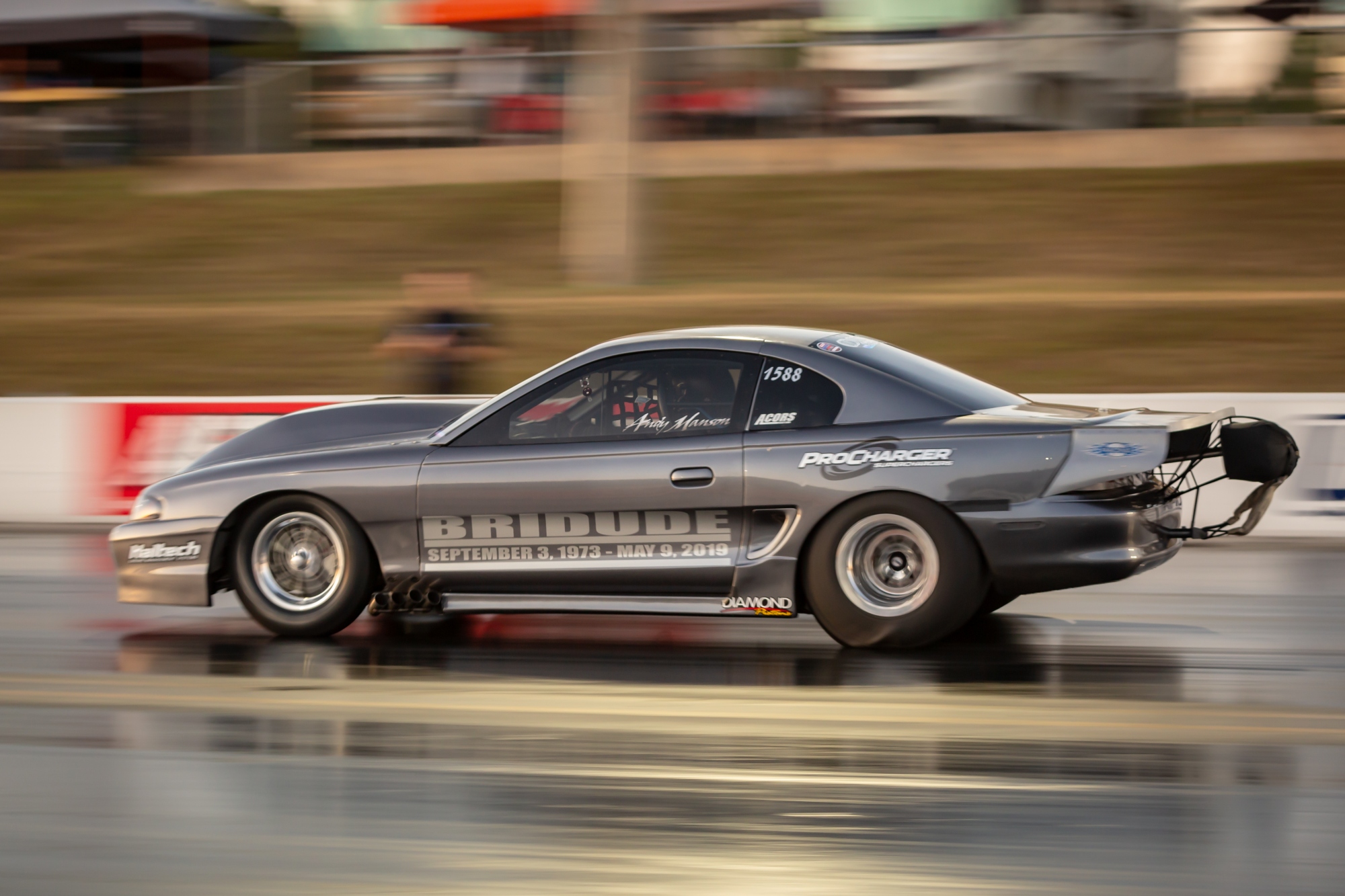 Aside from the independent Outlaw 10.5 National Championship Series’ 2-3 appearances per season and the occasional small-tire exhibition, the PDRA has been a big-tire racing organization since its inception in 2014. That’s not changing anytime soon, but the all-eighth-mile series is dipping its toes into the small-tire waters this season with the addition of Drag 965 Pro Street.

“Pro Street will be the PDRA’s first go at an internally promoted small-tire class,” said Tyler Crossnoe, race director, PDRA. “We’ve had the Outlaw 10.5 National Championship Series racing with us for a few races a year for the last few seasons as an exhibition. They put on a great show, but we have decided that we want to bring some of that internally.”

Crossnoe, PDRA Competition and Technical Director Lonnie Grim and other members of the PDRA team developed the Pro Street class and rulebook as a mash-up of three existing small-tire classes: Limited Drag Radial, Outlaw 10.5 and Pro 275. The class will accept cars sitting on 275, 295 or 315 drag radials, along with 33×10.5 slick tires. 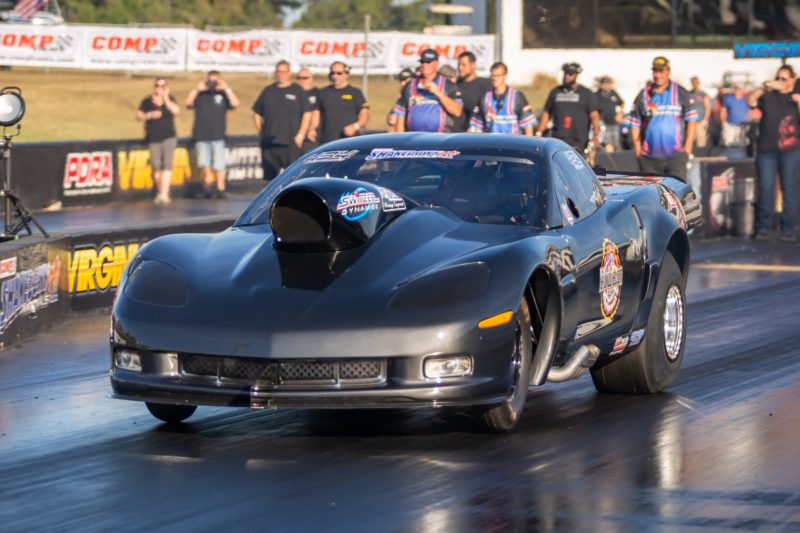 The Pro Street rulebook includes limitations regarding the cars’ appearance. Unlike the PDRA’s other doorslammer classes, aftermarket composite, Pro Mod- or Pro Stock-style bodies are prohibited. The car’s factory wheelbase must be maintained, give or take one inch. Those rules are in place partially to make the Pro Street class more relatable for fans.

“When a car goes out and looks like a ’78 Malibu or a ’69 Camaro, it really looks like one,” Crossnoe said. “PDRA has struggled with that relatability because it’s all Pro Mods or dragsters. Having a class like Pro Street adds some relatability. I think that will gain some fans.”

The class will make its debut at the season-opening East Coast Nationals presented by FuelTech at GALOT Motorsports Park, April 2-4, where Hoosier Racing Tires is the class presenting sponsor [Update: The East Coast Nationals has been postponed due to the COVID-19 pandemic]. The next stop for Pro Street will be the North-South Shootout presented by Line-X at Maryland International Raceway in July. Finally, Atomizer Fuel Systems will be the class presenting sponsor at the World Finals at Virginia Motorsports Park in October.

Drivers in Pro Street will race for a season championship, with the World Finals closing the season as a double points event for Pro Street only. Each event winner will pocket $5,000, while the total purse for the season stood at $24,000 when the class was formally announced in February.

This new small-tire class has attracted the attention of racers across the three classes it will pull from ever since it was first announced at the PDRA’s season preview press conference at the PRI Show in December. 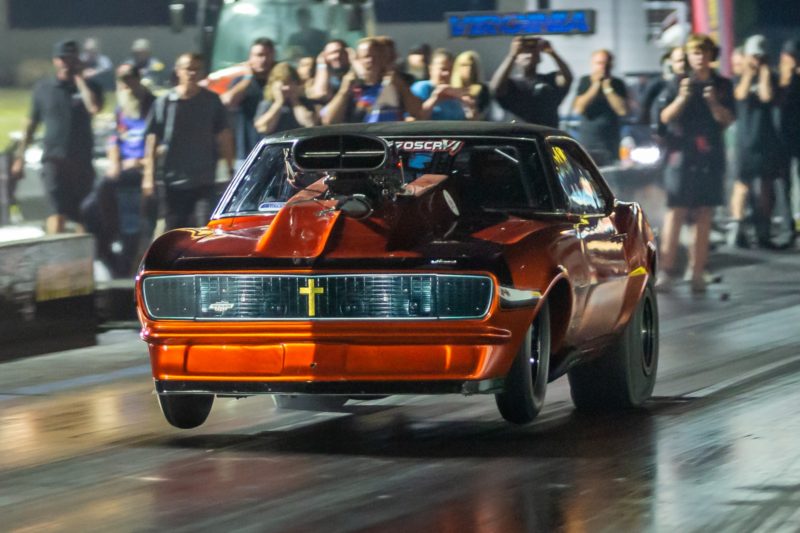 “[Outlaw 10.5 defending champion] Mo Hall was one of the first to reach out, and we expect to see Mo make the changes necessary to come race in Pro Street,” Crossnoe said. “We’ll also see drivers like Andy Manson, a LDR small-block star, with his single-ProCharger car. Jim Howe, the 2019 LDR champion, is also planning to come run all three races, along with a number of other people who’ve shown interest in it.”

“I really feel like the class has some teeth and momentum even though we haven’t really promoted it yet,” Crossnoe added. “We’re trying to make a big splash in the small-tire world this year.”